May 11, 2020 7:31 PM PHT
Rappler.com
Facebook Twitter Copy URL
Copied
Mayor Sara Duterte says that among others, passengers of these flights will be handed screening cards and a rapid testing kit upon arrival 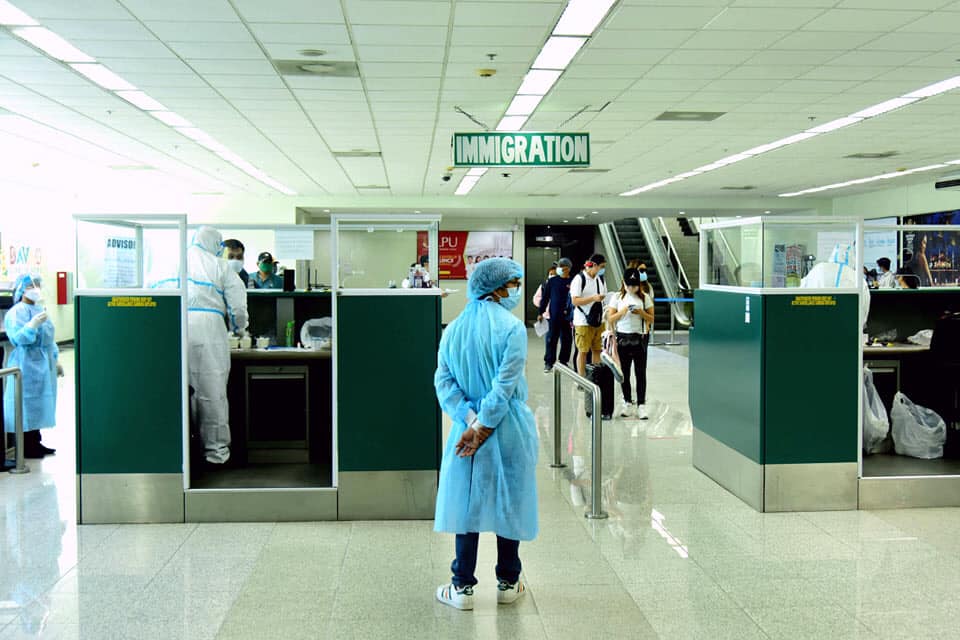 DAVAO CITY, Philippines –  Mayor Sara Duterte on Monday, May 11, announced that the city government has adopted procedures for the two scheduled “mercy flights” from Manila.

The May 12 and 14 flights, approved by the Department of Transportation Task Force in Manila, will be carrying mostly overseas Filipino workers (OFWs).

“We have our procedure here in Davao. That is the best we can do as of now for the entry of returning residents,” Duterte said over the city-operated Davao City Disaster Radio.

She said that upon arrival, the passengers of these flights will be handed screening cards and a rapid testing kit.

They will also be required to undergo “strict self-quarantine and monitoring” and should inform their barangay health officer if they feel sick within the 14-day quarantine period.

Aside from this, all arriving passengers will also undergo “symptom screening” on days 7 and 14 of their arrival.

Duterte acknowledged the fear that the arrival of residents from Manila could result in an increase of COVID-19 cases in the city.

“Expect that every time there is a bulk of people entering the city, there will be a positive case. People should not expect that there is no surge that would happen if we let people come,” Duterte said.

One of the 270 passengers from the May 6 sweeper flight from Manila had tested positive for COVID-19.

As of Monday, the City Information Office, citing statistics from the Southern Philippines Medical Center (SPMC), said that since the outbreak started, 161 individuals have already tested positive for the pathogen.

Of the figure, 57 are active cases while a total of 81 patients have recovered. Twenty-two other patients had succumbed to the disease.

Also as of Monday, the Department of Health (DOH) said that nationwide, the country has recorded 11,086 confirmed coronavirus cases and the death toll has climbed to 726.

A total of 1,999 patients have recovered. – Rappler.com