May 12, 2020 11:11 AM PHT
Mara Cepeda
Facebook Twitter Copy URL
Copied
'We believe, too, that resolving the ABS-CBN issue the soonest is equally important given the impact...of its continued shutdown in this time of crisis,' say the 14 House members 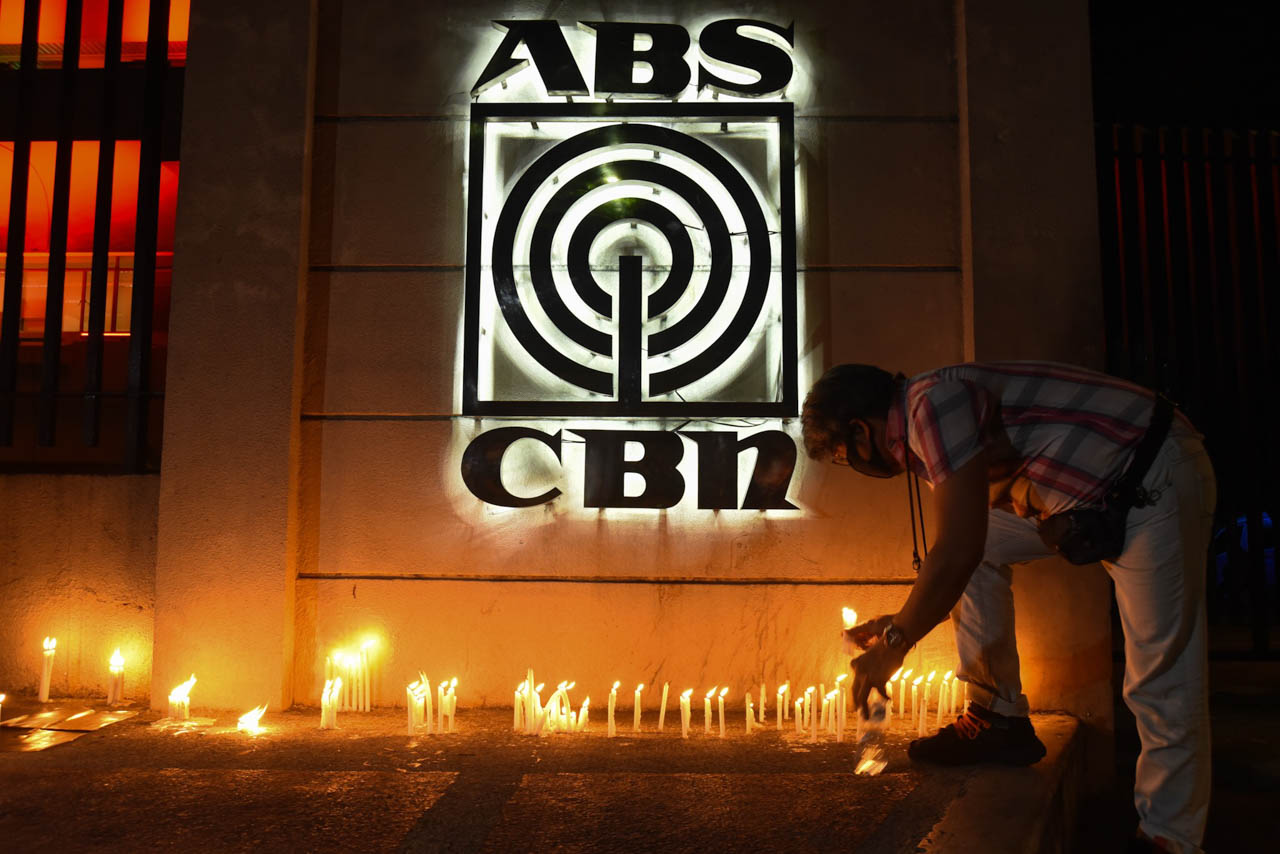 MANILA, Philippines – Fourteen House members who co-authored bills that would have renewed ABS-CBN’s now-expired franchise appealed to Speaker Alan Peter Cayetano to allow the resumption of hearings on the issue.

On Tuesday, May 12, the following legislators asked the Speaker to facilitate the conduct of House committee on legislative franchises hearings on the media network to “put an end to uncertainties and confusion” over the pending bills:

Only one House hearing has been held so far last March 10, when National Telecommunications Commission (NTC) Commissioner Gamaliel Cordoba told lawmakers they would “most likely” give ABS-CBN the provisional authority to operate.

The NTC would later backtrack on this. Instead they issued a cease and desist order against the network on May 5, a day after ABS-CBN’s franchise expired.

In their letter, the legislators said they are also opposed to the NTC’s move against ABS-CBN and the “interventionist action” of Solicitor General Jose Calida.

But they argued the House should soon continue hearing the pending ABS-CBN franchise bills, especially now that Cayetano and the lower chamber are being blamed for the network’s closure.

“While we also take strong exceptions to NTC’s trickery and the Office of the Solicitor General’s interventionist action, we firmly believe that the House now has the primary duty and responsibility to put an end to the uncertainties and confusion brought by the pendency of the application of renewal of ABC-CBN’s franchise,” the legislators said.

“It is in this spirit that we write and appeal to your good office, Mr. Speaker, to facilitate the immediate convening of the Committee on Legislative Franchise so that it can tackle with dispatch the pending renewal bills for consideration,” they added.

The House sat on the ABS-CBN franchise bills for months, giving room for Calida to pressure the NTC against allowing the network to continue operating beyond May 4 while Congress is still tackling the measures.

Cayetano had insisted provisional authority from the NTC would have been enough to stop ABS-CBN from shutting down. This was clearly not the case.

House committee on legislative franchises chair Franz Alvarez already issued a show cause order to the NTC demanding its officials to explain why they should not be cited in contempt for going against the commitment they made before the panel months ago.

What will be the House’s next step?

Calida, who earlier filed a quo warranto petition with the Supreme Court against ABS-CBN’s franchise, said Congress is to be blamed for the media giant’s shutdown.

But the Speaker washed his hands of the ABS-CBN closure, saying “there will be a reckoning” for Calida and the NTC.

Ranking congressmen have already called for the NTC’s abolition and pushed for a probe into the alleged “conspiracy” between the agency and Calida.

Presidential son and Deputy Speaker Paolo Duterte and two other House leaders, however, also sought an investigation on the alleged violations of ABS-CBN on its franchise.

It remains to be seen which among the measures filed would be prioritized by Cayetano in the coming days.

The 14 co-authors of the ABS-CBN franchise renewal bills hope they would be on top of the agenda.

“We understand that there are important measures that the House Leadership has to attend to in this extraordinary time. However, we believe, too, that resolving the ABS-CBN issue the soonest is equally important given the impact, economically and politically, of its continued shutdown in this time of crisis,” they said.

Here’s the full copy of the letter of the ABS-CBN franchise bills co-authors: