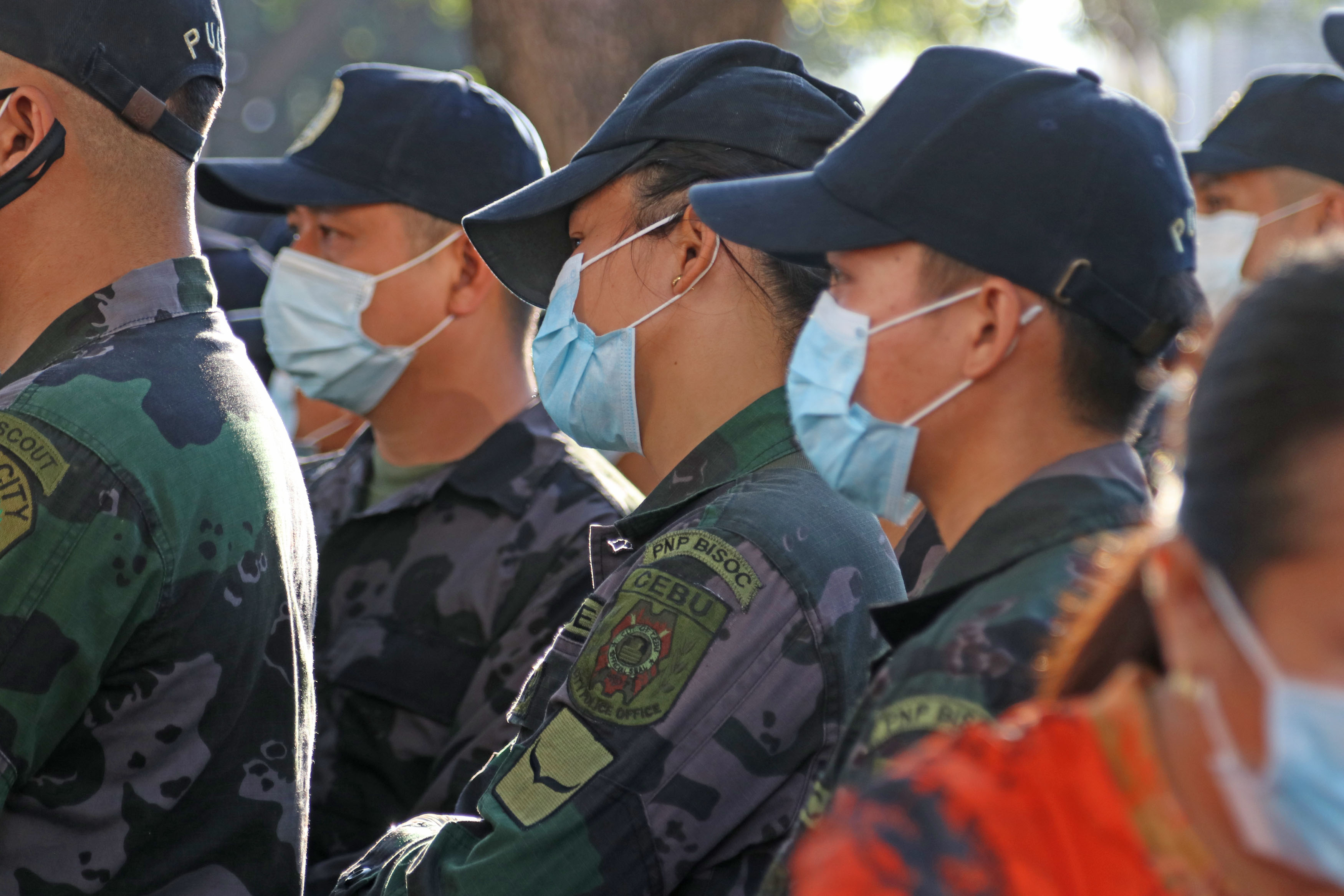 The other 5 patients were civilian staff members of the station.

Testing of police station personnel was initiated after 2 detainees tested positive for the virus on May 6, the Cebu City police said.

The officers will be isolated at a high school building in Barangay Basak-Pardo.

Prior to the San Nicolas police station, another officer who was assigned at Sitio Zapatera during the lockdown tested positive. He was the lone officer to get a positive result among the 40 tested.

The Cebu City Jail has the 2nd highest number of infections in the city with 337 inmates and personnel who tested positive for the virus.

Cebu City’s cases reached 1,660 cases after reporting 91 new infections, as of Tuesday morning, May 12. (READ: MAP: Where are the coronavirus cases in Cebu City?)

The Department of Health announced 292 new cases, 7 more deaths, and 75 more recoveries on Monday, May 11. The new cases brought the Philippines’ total to 11,086 coronavirus cases, with 726 deaths and and 1,999 recoveries.

Earlier Tuesday, Presidential spokesperson Harry Roque announced that Cebu, as a high-risk area, would still be under modified enhanced community quarantine, along with Metro Manila and Laguna, from May 16 to May 31.

Other areas will be downgraded to general community quarantine, or have no restriction of movement.

Cebu City has the most number of cases as of Tuesday.

The city is currently aiming to test 20,000 households by May 21 through rapid testing. Those who test positive will undergo mandatory quarantine and swab testing.

The Cebu City health department said on Tuesday that 96% of cases detected so far are those who do not have symptoms. – Rappler.com