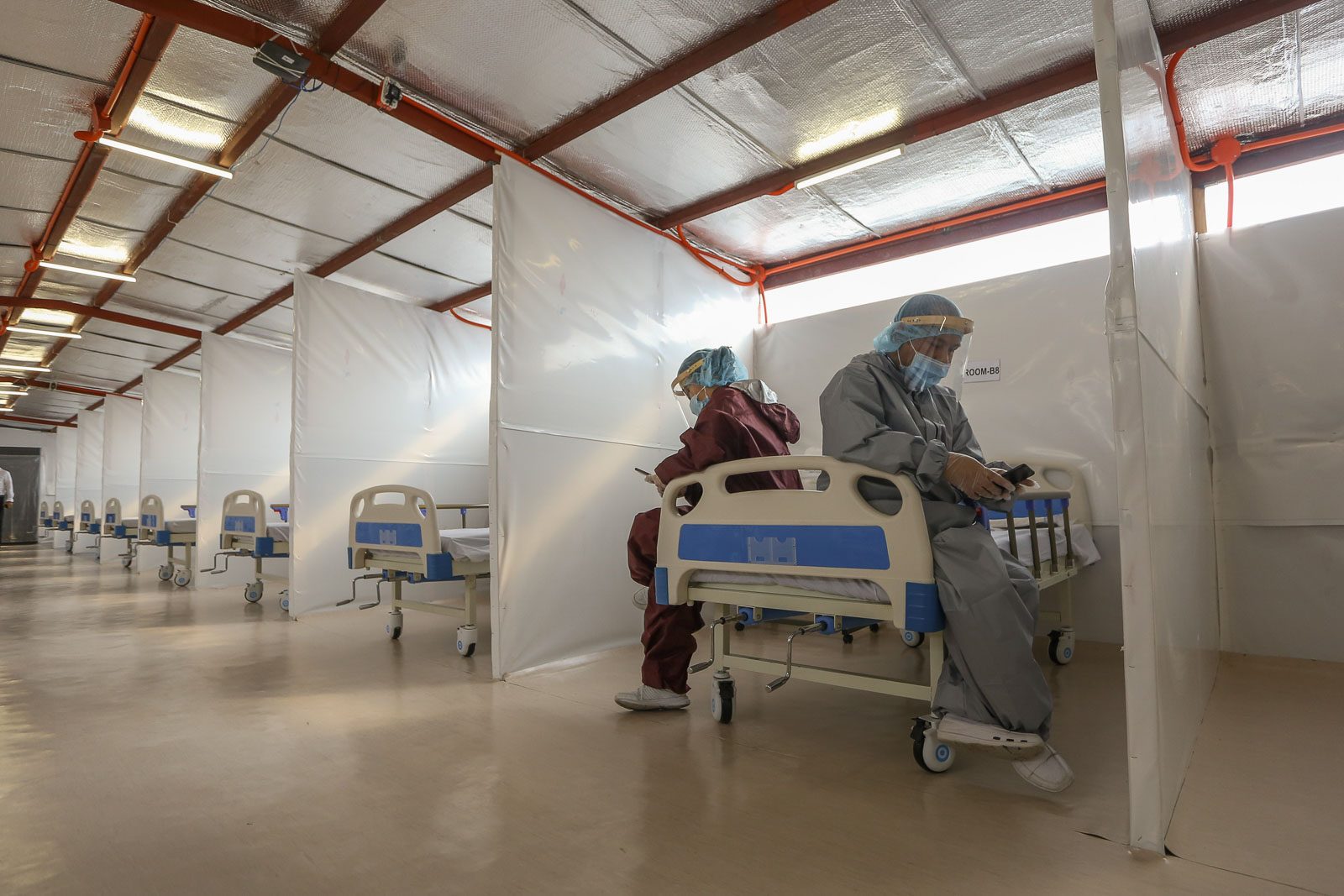 MANILA, Philippines – The Philippines now has 11,350 novel coronavirus cases after the Department of Health announced 264 persons tested positive for the disease.

This is the latest tally announced on Tuesday, May 12.

Twenty-five more people died of COVID-19, leading to a total of 751 fatalities. Meanwhile 107 more people recovered, putting the total recoveries in the country at 2,106.

The continued rise of cases comes as the government announced the easing of quarantine measures in several regions. Metro Manila, Laguna, and Cebu City are now the only areas under the strictest form of quarantine, enhanced community quarantine (ECQ).

But even this form of quarantine was tweaked by the government to a “modified” ECQ to allow more industries to resume operations, though at half their capacity.

The rest of the country is either on a general community quarantine or are under no quarantine orders at all though are still required to enforce physical distancing and mask-wearing.

The country’s biggest challenge remains to conduct more tests so that it can quickly isolate positive patients and get a clearer picture of the extent of the outbreak.

The country of over 100 million has only tested 131,786 individuals, as of May 6, according to President Rodrigo Duterte’s 7th report to Congress, released on Monday, May 11.