Filipina nurse in UAE dies of coronavirus on Mother’s Day 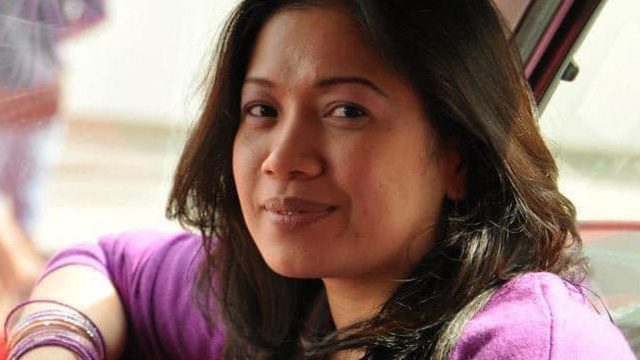 Facebook Twitter Copy URL
Copied
(3rd UPDATE) 'A hero who has given her life to something bigger than oneself,' the Philippine Nurses Association's UAE chapter says in its Facebook post honoring charge nurse Janette Daywan Alano

Janette Daywan Alano, a charge nurse working in Abu Dhabi, died last Sunday, according to Rio Mher Rafael, a longtime friend of Alano who confirmed the news with the nurse’s husband.

Joel Hualde, former president of the Filipino Nurses Association in the Emirates and current adviser of the group, also confirmed the date.

“A hero who has given her life to something bigger than oneself. We mourn for the passing of our fellow nurse Janette Daywan Alano. You made a good fight. May you rest in peace,” PNA-UAE said in a Facebook post.

The post generated an outpouring of condolences, including from those lamenting that Alano, herself a mother, died as the rest of the world was celebrating Mother’s Day.

Jalyssa Alano, the eldest of Janette’s 3 children and who works as an emergency medical technician (EMT) in Sharjah, said her mother had told her she suspected she got the coronavirus following a conversation with a fever-struck staff whom she asked to go home.

Both were wearing masks and at an arm’s distance from each other, Jalyssa said.

She said it was April 26 when her 47-year-old mom, who had a history of asthma and diabetes, sent her a message, complaining of breathing difficulties. She first opted for home treatment and went to the hospital the following day, April 27, since the medicines were not working.

“Since then sinuspect na siya for COVID and was admitted na rin until lumabas results. They started her treatment and lumabas results after 3 days which showed positive nga for COVID,” Jalyssa said.

(Since then, she was suspected for COVID-19 and admitted until the results came out. They started her treatment and after 3 days, her results showed she tested positive for COVID-19.)

Her mother’s condition deteriorated with coughs, fever, appetite loss, and declining oxygen saturation in the body, Jalyssa said. It was in the morning of May 9, she said, when she received information that her mom had been intubated.

“Afternoon of that day, they updated me that mommy is responding to the treatment and her oxygen saturation is okay. The next morning, May 10, the hospital called me and told me the news that her condition suddenly deteriorated and they tried to save her but due to the complications she was not able to survive, ” Jalyssa said in a mix of English and Filipino.

Jalyssa, 25, said it was back in March when she last saw her mother. She described Janette as a “very strong person.”

Jalyssa said her mother would always suggest that she take up trainings to improve her credentials “to help me in my chosen field of nursing which is ER.”

(Then one time she suggested that I take up an EMT course and I did, and I ended up liking that field more, so I pursued this profession and applied for work here in UAE.)

Rafael, meanwhile, said it hurts to lose Alano, who was like a mother to her. She said Janette would have celebrated her birthday on May 27.

“The last voice message I sent her was greeting her Happy Mother’s Day and after an hour, I received a message that she has passed away,” Rafael said. 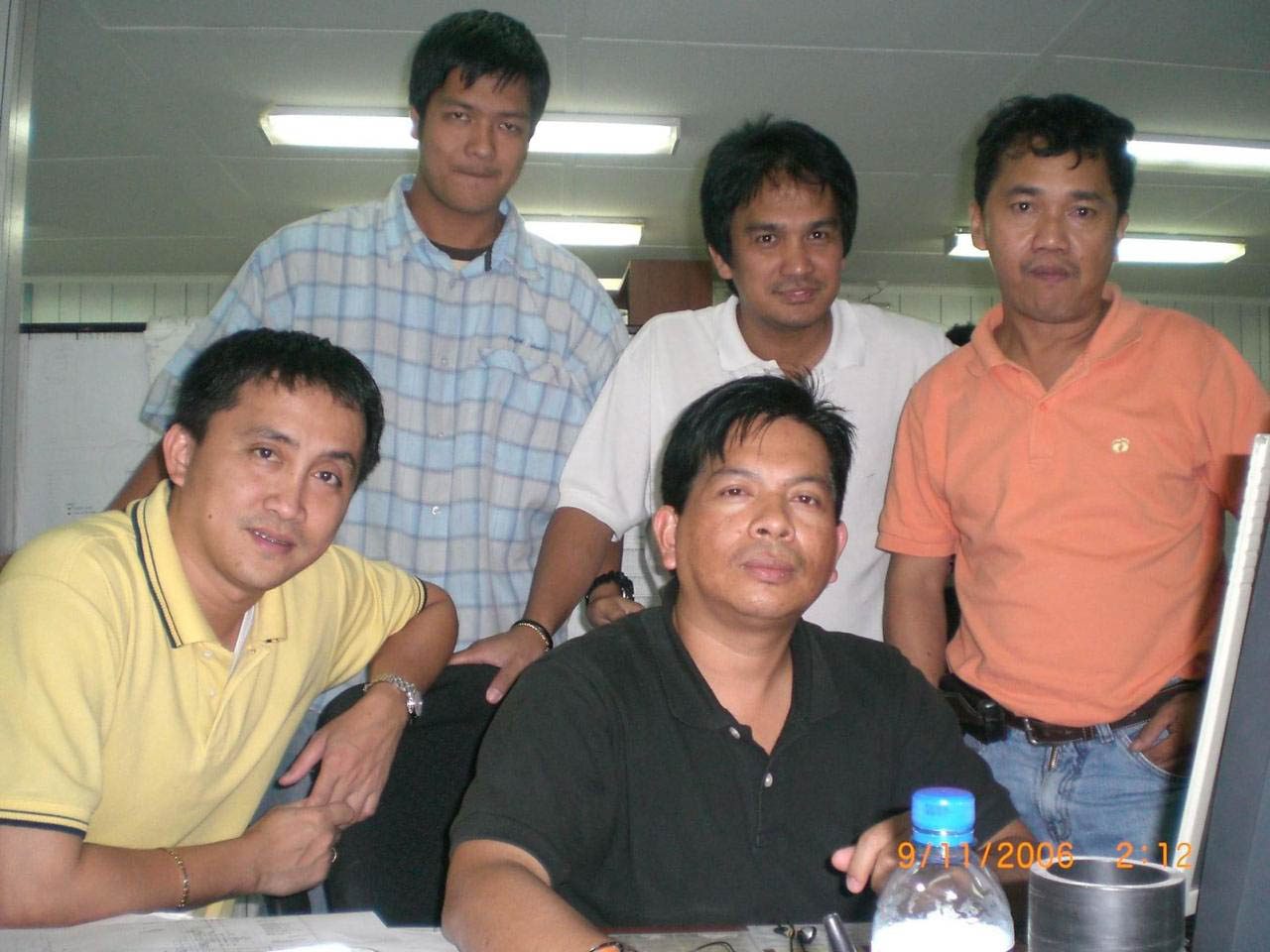 Aside from Alano, another Filipino working in the UAE also recently died of the coronavirus.

He was transferred to the intensive care unit, and died on April 27.

Arnel Caburnay, a close friend of the deceased, said the company who hired Mercado is currently working to have his remains transferred from Ajman to Sharjah to have it cremated.

According to a relative, Ajman, a neighboring emirate where Mercado died, does not have a crematorium.

Caburnay said Mercado, who hails from Ibaan, Batangas, was having second thoughts about his new site assignment where he eventually contracted the coronavirus.

“A day or two before siya na-transfer sa lilipatan niyang site, from Expo 2020 to a project sa may Deira, nagkausap pa kami. Sabi niya [sa] akin, ‘Dre, ililipat ako sa isang project sa may Deira,‘” recalled Caburnay, who had worked with Mercado in other projects before.

(He came up to me a day or two before he was transferred to a new site from Expo 2020, where he was working at, to Deira. He told me, “I am a bit afraid because my fellow staff who had been there were quarantined because they showed COVID-19 symptoms.” I told him I can talk to his boss because I know the person. He said, “Never mind.”)

Both Mercado and Carbunay were members of PSME. Caburnay – who has worked with Mercado since 2005, having gone together in Saudi Arabia – said the deceased was a health buff.

(He was a health-conscious and neat person. When we were meeting up in Dubai, I never noticed nor heard about any healthy issues concerning him. You’d never think he was over 50 years old if you see him back then when he was alive. He was strong and able. And he was very active as a site engineer, doing supervision and inspection every day.)

Caburnay said Mercado had long been looking to retire.

(Almost half our lives have been spent abroad as OFWs. He already had plans to retire. We’ve been talking about it but couldn’t yet decide when.)

According to Caburnay, Mercado has 3 children, including a special child. They are living with their mother in the Philippines.

As of Tuesday, May 12, at least 2,233 coronavirus cases have been reported among Filipinos abroad. Of these reported cases, 261 Filipinos have died and 669 have recovered. – Rappler.com