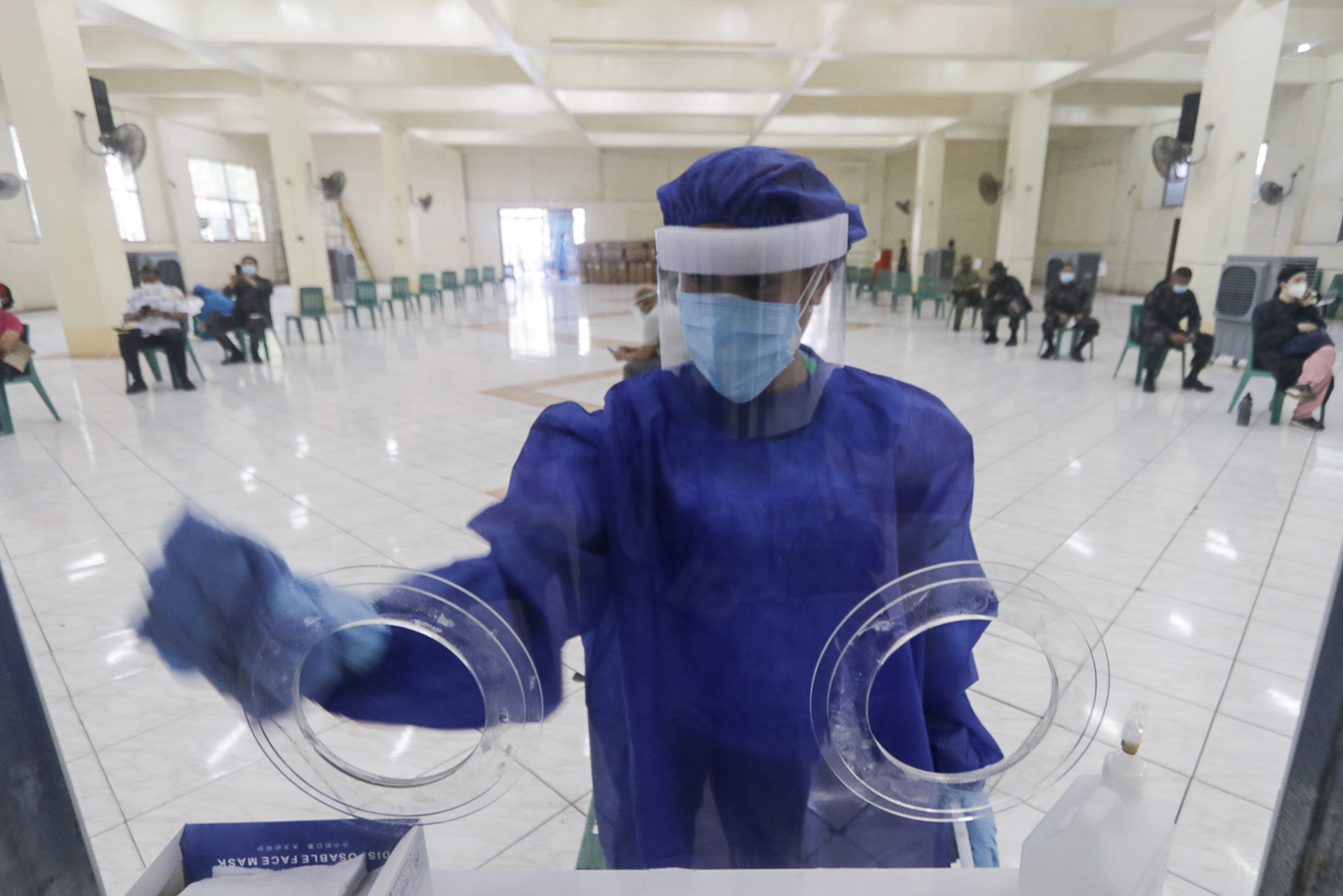 MANILA, Philippines – The Department of Health (DOH) reported that as of Wednesday, May 13, the total number of coronavirus cases in the Philippines has reached 11,618.

There were 21 new deaths on Wednesday, raising the death toll to 772, so far.

Data experts from the University of the Philippines (UP) have warned that an easing of the lockdown could result in 1,700 deaths by June, based on projections from current numbers.

The government also announced on Wednesday that under MECQ, there would be a partial reopening of several non-leisure mall shops, as well as companies, sectors, and industries that could begin sending 50% of its workforce on site.

As several scientists disputed government claims of flattening the curve, the University of the Philippines (UP) COVID-19 Pandemic Response Team also sounded the alarm that there were “a number of alarming patient-level inconsistencies, if not gross errors” in the DOH’s datasets.

Health Secretary Francisco Duque III said on Wednesday that the issues were just less than 1% of the whole dataset and “does not prejudice the overall interpretation of data and decision-making.” – Rappler.com