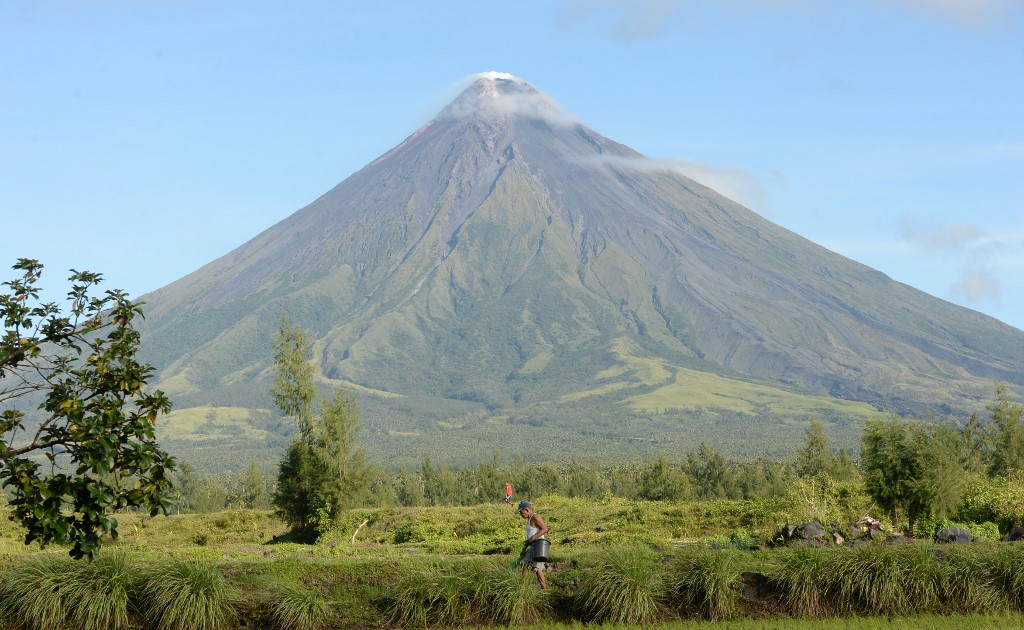 Ambo is expected to bring rain to Albay and other parts of the Bicol region on Thursday, May 14.

The Philippine Institute of Volcanology and Seismology (Phivolcs) explained in an advisory on Wednesday, May 13, that there are still pyroclastic density current (PDC) deposits – or fragmented volcanic particles – and remnant ashfall from Mayon Volcano’s eruption in January-March 2018.

If the heavy rainfall from Ambo mixes with these deposits, it could result in lahar or volcanic mudflows.

The communities “along the middle and lower slopes and downstream of these channels” would be threatened.

“Communities and local government units beside these drainages are advised to be additionally vigilant and to move residents to high ground should heavy rains occur,” added Phivolcs.

Ambo strengthened from a tropical storm into a severe tropical storm on Wednesday afternoon. It is likely to intensify further into a typhoon before making landfall in Bicol between Thursday evening and Friday morning, May 15. The province where it could make landfall has yet to be specified. – Rappler.com