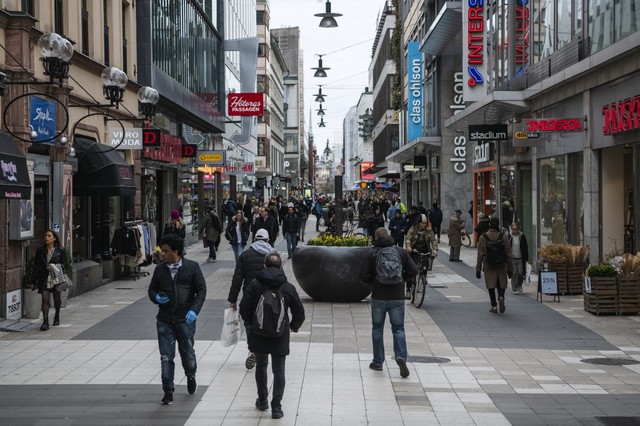 MANILA, Philippines – The Philippine Department of Foreign Affairs (DFA) announced on Friday, May 15, that it was reopening the country’s embassy in Sweden, 8 years after it closed its doors over economic restraints.

The DFA said the embassy, which will also have jurisdiction over Finland, became operational once more through the efforts of a landing team that arrived in Sweden in late 2019. The team was led by Consul General and Chargé d’Affaires (ad interim) Raul Dado, who was previously consul general of the Philippine embassy in Kuwait.

What Filipinos can expect: Filipinos in Sweden and Finland will now have easier access to consular services, including applications for passport extensions, visa, and civil registry, among others.

Applications will be received and processed in the capital Stockholm twice a week starting this May. The DFA announced services will first be available on May 19 and 21, from 9 am to 2 pm, with no lunch break.

Emergency requests for consular services outside of these dates will be accommodated as necessary, the DFA said.

Strengthen ties: The reopening of the Philippine embassy in Sweden comes after the Scandinavian country reopened its embassy in Manila in 2016, 8 years after its closure in 2008.

Before reopening, the Philippines was represented by Honorary Consul General to Stockholm Erik Belfrage, who recently died due to COVID-19.

The DFA said the reopening of the embassy is expected to strengthen ties between the Philippines and Nordic states.

“With the present increasing economic opportunities between the Philippines and the Nordic countries, which include Sweden, the reestablishment of the Philippine embassy allows greater exploration of trade and investment opportunities in both Sweden and Finland,” the DFA said.