MANILA, Philippines – As the coronavirus outbreak continues to spread in the Philippines, the Duterte government has migrated online its signature gathering campaign in support of revising the 1987 Constitution.

Through the website constitutionalreform.gov.ph, the Philippine government, through the Department of the Interior and Local Government (DILG), is gathering signatures from Filipinos to press Congress to back constitutional reform, or what the government calls “CORE” for short.

A signatory just needs to provide their name, region of residence, email, photo, and, if any, the civil society organization they are associated with.

The goal is to get two million signatures by July 2020. These will then be submitted to Congress to pressure them to pass the proposed amendments.

(The inclusion of my name is proof of my whole-hearted support for the government’s advocacy for constitutional reform or amendment. Plainly and with certainty, I will, to the best of my abilities, support this advocacy towards the development of our nation. I am for CORE!)

The CORE website contains explainers for signatories to read ideally before they sign, primarily the summary of the amendments being pushed by the government. These include empowering regional development councils, banning turncoatism, limiting political dynasties, and opening up the national economy to foreign investments.

The DILG also proposes increasing funding for local government units by putting into law the Supreme Court’s Mandanas decision, which ruled that the source of funds for local governments should be all national taxes, not just money collected by the Bureau of Internal Revenue.

The continuing campaign even amid the pandemic is meant to make up for lost time after the House of Representatives in the 17th Congress passed a draft constitution but was frustrated by senators, who declared the House draft as “dead on arrival” and did not finish tackling the bill before the session ended. 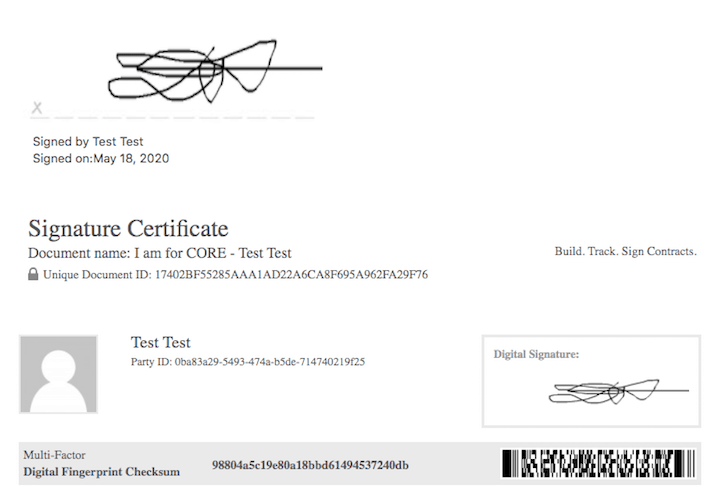 Collecting two million signatures involved the DILG imposing quotas for its regional directors to achieve. Before the lockdowns, they collected signatures both online and in person.

The quotas were given through a memorandum circular dated March 27 from the office of DILG Undersecretary Jonathan Malaya, who oversees the federalism campaign.

The DILG initially required the regional directors to gather at least 30,000 signatures each to be submitted on March 31, but the lockdowns pushed the department to extend the deadline, and even raise the quota.

Their deadline was April 30. It is unclear if it was extended further during the coronavirus-related lockdown. Malaya ordered on May 11 the continuation of the signature campaign fully online, according to a report by the Philippine Daily Inquirer.

Reacting to news of the campaign continuing, Senate Minority Leader Franklin Drilon slammed the government, calling the effort “a total waste of time and resources.”

“We are in the middle of a pandemic. The country is grappling to contain COVID-19 and deal with its aftermath. To talk about cha-cha (charter change) is the height of insensitivity,” he said.

In a statement on Monday, CORE Movement national chairperson and former Masbate governor Vicente Homer Revil defended continuing the campaign, saying that it was a fitting time to rethink the country’s constitution.

“Making our regions stronger by giving them development funding and authority under our Constitution, as proposed by advocates of constitutional reforms, will disperse the economy and make it more resilient in case of a repeat of a national crisis like COVID-19,” Revil said. – Rappler.com