House to decide on new ABS-CBN franchise ‘by August’ – Cayetano 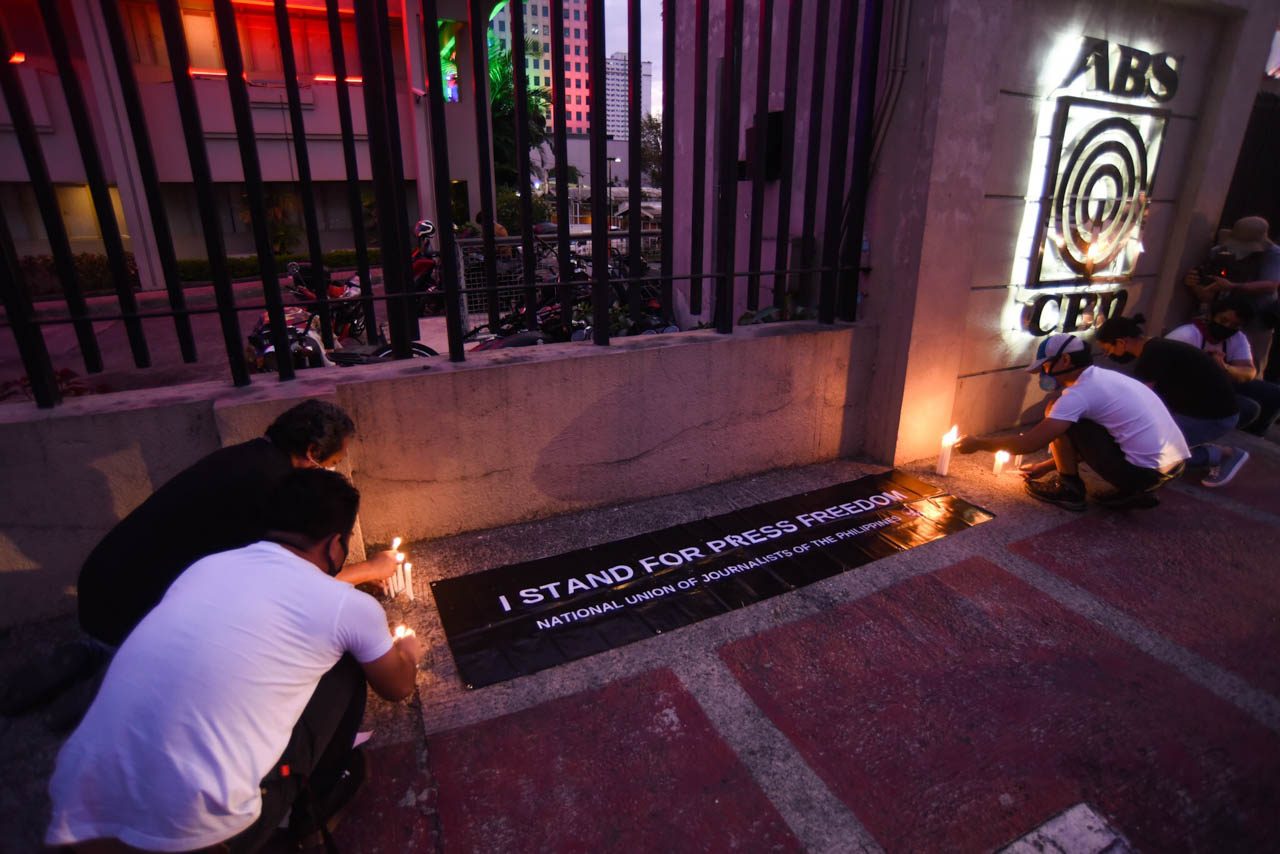 MANILA, Philippines – Speaker Alan Peter Cayetano said the House “should be ready to decide” on the grant of a fresh 25-year franchise to ABS-CBN in August, which means the network would have to stay off-air for another 3 months.

Cayetano said this in a dzMM interview on Tuesday evening, May 19, after the House moved to drop the bill that would have granted the media giant a provisional franchise valid until October 31, 2020.

“I foresee that the hearings would not go beyond July, and by August, after President Duterte’s SONA, we should be ready to decide,” Cayetano said.

House committee on legislative franchises chair Franz Alvarez told Rappler on Wednesday, May 20, that their next ABS-CBN hearing is already scheduled on Tuesday, May 26.

The Speaker said the House panel would likely finish the hearings after President Rodrigo Duterte delivers his 5th State of the Nation Address (SONA) in late July.

Cayetano made the announcement even after ABS-CBN president and CEO Carlo Katigbak told senators the day before that the media giant may begin retrenching some of its workers by August if it is not allowed to operate by then.

Cayetano said the panel will be looking into “no more than 10 issues” hounding ABS-CBN, including the network’s alleged violations of tax and labor laws as well as its franchise terms, and its supposed foreign ownership. (READ: Paolo Duterte, 2 lawmakers seek probe into ABS-CBN’s alleged franchise violations)

Both Duterte and Cayetano, running mates in the 2016 presidential polls, have also accused the network of allegedly “meddling” in past elections.

In a February 24 Senate hearing on ABS-CBN’s franchise, however, government officials already cleared the network of issues relted to taxes, labor conditions, its pay-per-view service, and alleged foreign ownership.

There are only 7 session days left before the 18th Congress adjourns session sine die by June 5. Congress will only reopen session sometime in late July, on the day Duterte delivers his SONA.

Still, Cayetano said the House committee would continue its hearings even when Congress is on break.

“The deliberations by the committee on legislative franchises will continue during our recess. They will not stop until they are finished so that no one can say we’re stopping the process or dragging our feet,” the Taguig City-Pateros congressman said.

The committee has so far conducted only one hearing on ABS-CBN’s franchise renewal on March 10, leading critics to blame the House for the eventual closure of the network.

In March, the National Telecommunications Commission (NTC) told lawmakers it would “most likely” issue ABS-CBN a provisional authority to operate so it could stay on-air while Congress deliberates on the bills that would have renewed its past franchise, which expired on May 4.

But on May 5, the NTC went against its word and instead issued a cease and desist order against ABS-CBN. (READ: NTC: Granting ABS-CBN temporary permit an ‘encroachment’ on Congress’ powers)

Solicitor General Jose Calida, who has long been out to close down ABS-CBN, also warned the NTC against the issuance of a temporary permit.

The network has since asked the Supreme Court for a temporary restraining order. ABS-CBN has been streaming its shows on digital platforms for now. – Rappler.com