Military to help give out cash subsidy in remote, critical areas 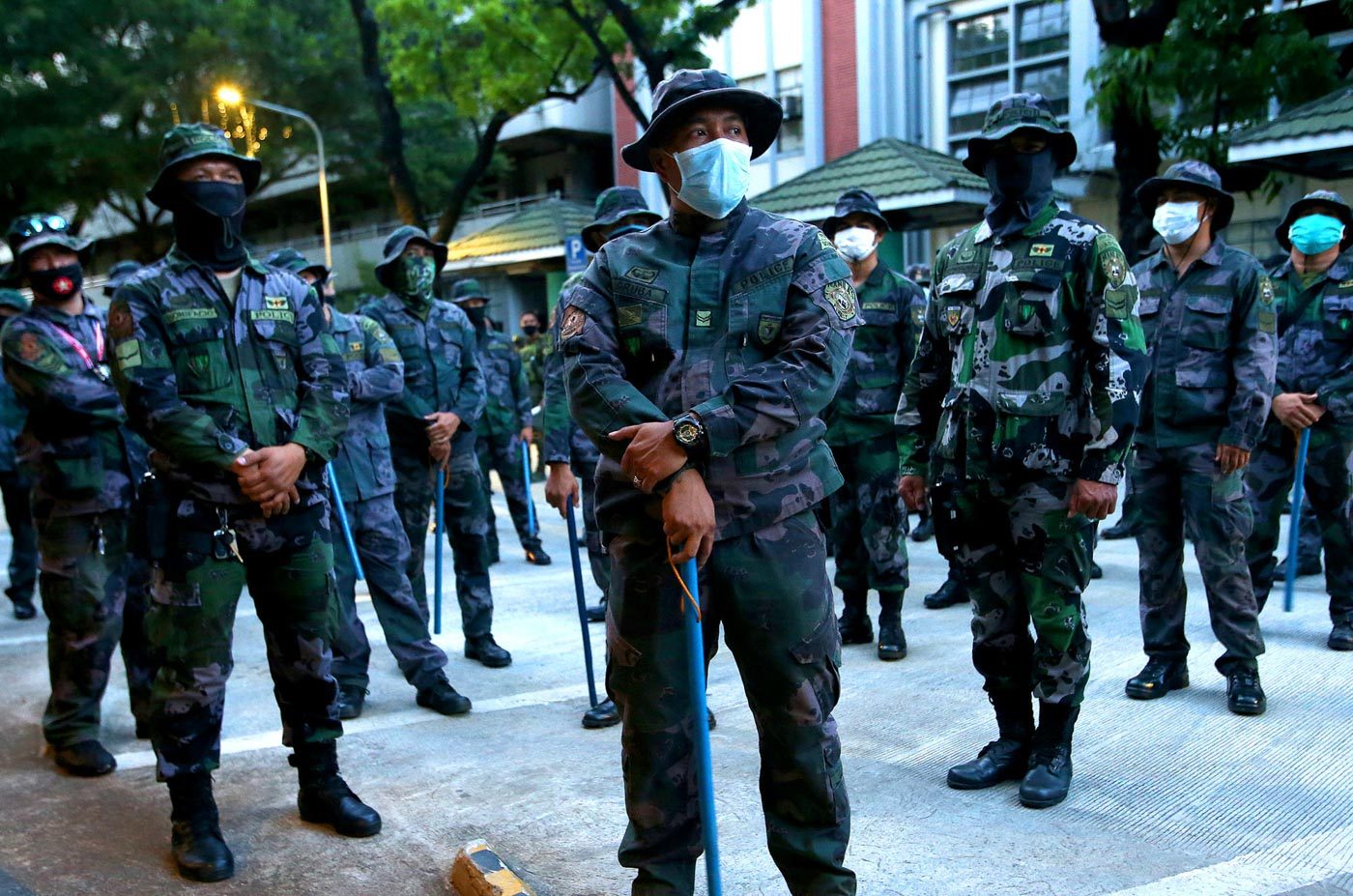 Facebook Twitter Copy URL
Copied
The government will no longer entrust the cash aid's second installment to local governments, following reports of anomalies in the distribution

MANILA, Philippines – The military will assist the social welfare department in giving out the second tranche of the national government’s emergency subsidy in areas that are remote, threatened by armed groups, or where there have been anomalies in distributing the cash aid.

The Armed Forces of the Philippines (AFP) has made plans with the Department of Social Welfare and Development (DSWD) to focus the military’s assistance in the “priority distribution” of the cash subsidy in “identified problematic areas,” AFP spokesperson Brigadier General Edgard Arevalo said in a statement on Wednesday, May 20.

President Rodrigo Duterte first ordered the AFP to help the DSWD in distributing the cash aid on May 12, following reports of irregularities in some local governments’ handling of the subsidy program.

Arevalo said military troops will help the distribution in the following areas:

The military will follow its protocols in distributing materials and equipment during elections, the general added.

“This may affect our security operations only in terms of adjustments in our troops’ deployment but not enough to hamper operational success,” Arevalo said.

In a televised briefing aired late Tuesday, May 19, to early Wednesday, May 20, Social Welfare Secretary Rolando Bautista, a former Army general, said the military and police will help distribute the subsidy program’s second installment to some 23 million beneficiaries.

The second P8,000 handout for each beneficiary will no longer be entrusted to local governments, Bautista said. Instead, the money will be remitted digitally to the intended recipients or, in places where this cannot be done, through the military and police.

Irregularities marred the first rollout of the subsidy. Some local officials reportedly split the amount to cover more people, which the DSWD ruled out. In other cases, local government officials or workers were accused of taking cuts from the money.

As of May 19, 22 barangay officials faced criminal charges, 4 were about to be charged, and 110 were being investigated, said Presidential Spokesperson Harry Roque. The police have received a total of 318 complaints of anomalies in distributing the emergency subsidy, Roque added.

Each beneficiary on the DSWD’s list is entitled to a total P16,000 cash subsidy, given in two installments, to tide them over the lockdowns brought on by the coronavirus pandemic. – Rappler.com