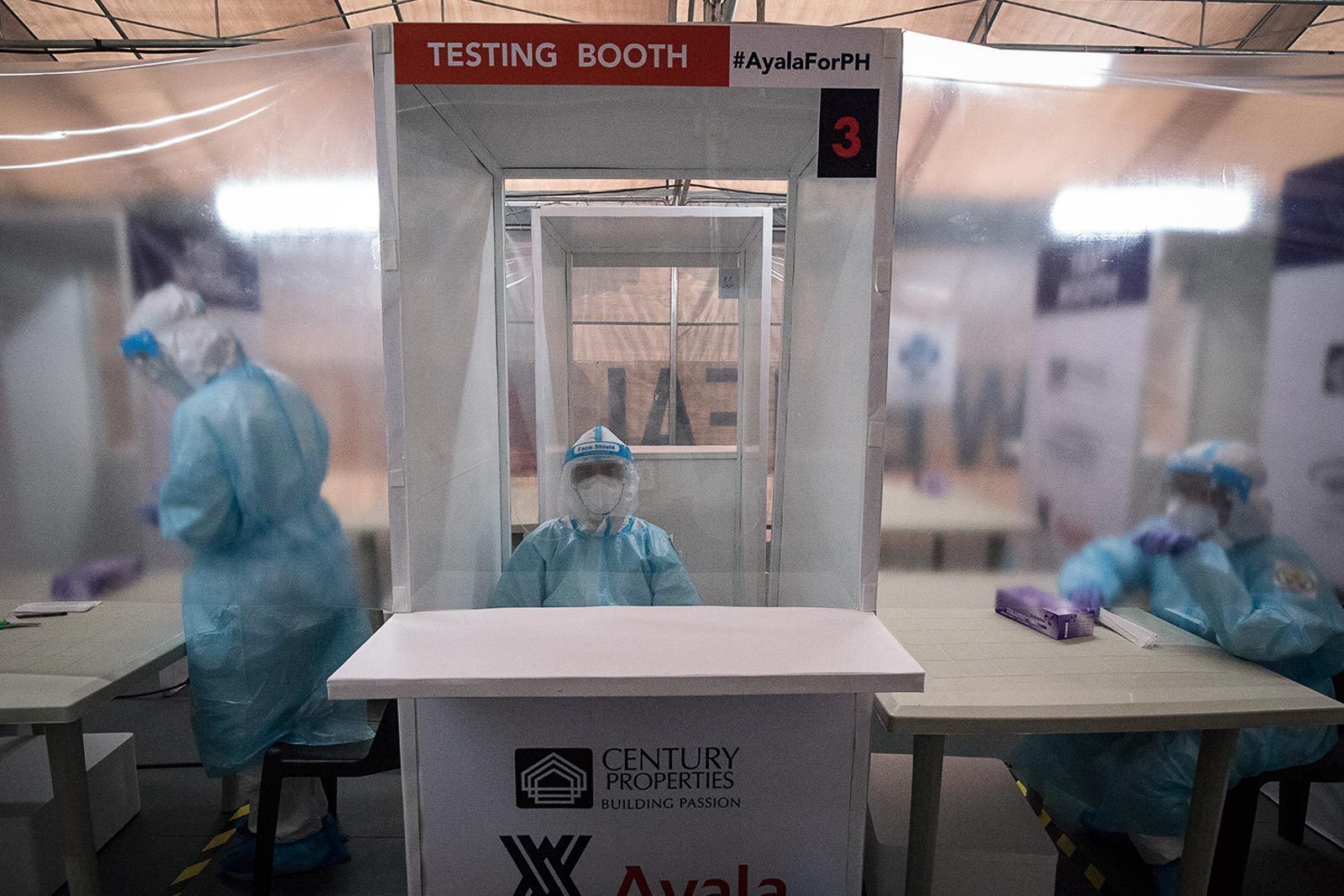 MANILA, Philippines – The number of coronavirus cases in the Philippines rose to 13,597, the Department of Health announced Friday, May 22, as the agency reported 163 new cases.

The number of confirmed cases continued to rise between 100 to 300 new cases daily, but still lower than the peak of 538 on March 31. The DOH earlier said that the pattern of lower daily cases started after April 11.

The DOH announced the new figures as Malacañang continued to hold onto Secretary Francisco Duque III as health chief despite calls to replace him. Duque continues to fulfill his mandate “at the pleasure of the President,” Duterte spokesman Harry Roque said on Friday.

Lawmakers questioned Duque’s competence after the latter said at a Senate hearing on Tuesday, May 22, that the Philippines was in the “second wave of transmission” and that there’s no evidence that asymptomatic carriers of COVID-19 are contagious.  (READ: ‘Nakakabahala’: Senators hit Duque over false claims on COVID-19 contagion)

As Malacañang insisted that the country is still in the “first wave,” Duque backpedaled on his statement at a House hearing on Thursday, May 22, and said that the Philippines is in the “first major wave of sustained community transmission.”

The DOH, meanwhile, continued to parrot the World Health Organization’s situation report that there is no confirmed asymptomatic transmission. Health Undersecretary Maria Rosario Vergeire called the cases as “presymptomatic” individuals, or those who tested positive while not showing symptoms, who may show signs of the disease later on.

On Friday, Roque said that the President wants a probe into the “pricier” automated nucleic extractor machines procured by the government at P4 million each. Specifically, Duterte wants to know the price difference and have the procurement investigated.

Coronavirus response czar Carlito Galvez Jr on Friday also disclosed that a new approach to quarantine policies had been presented to the President. If approved, the Philippines will be placed under 4 different “zones” starting June, to target specific areas that have higher coronavirus incident rates.

The enhanced community quarantine and its modified versions were targetted to end by May 31. – Rappler.com