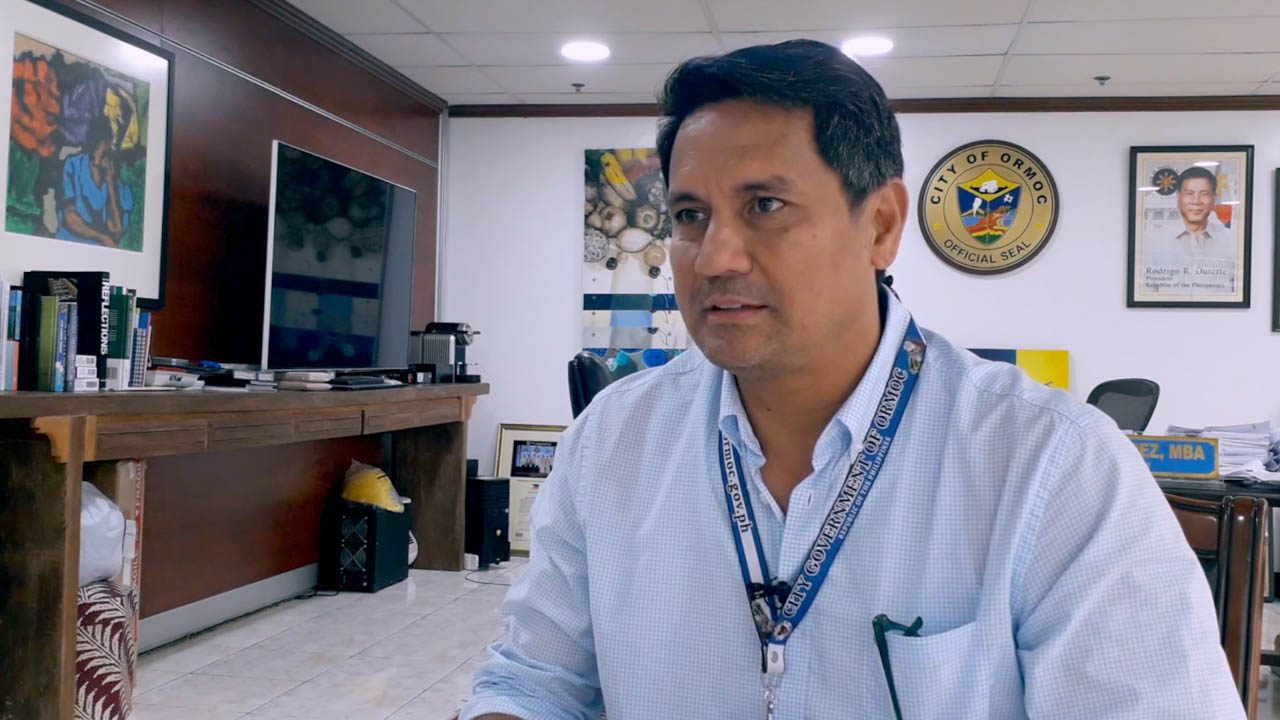 LEYTE, Philippines – Ormoc City Mayor Richard Gomez on Monday, May 25, slammed the national government for its “carelessness” in implementing the Balik Probinsya program amid the coronavirus pandemic.

“DILG, NHA, OWWA, what happened to all the protocols that you guys are trying to formulate for returning residents?!!!” the Ormoc City mayor said in a Facebook post Monday.

Ormoc City is currently on general community quarantine until May 31.

Gomez said he was surprised when he learned on Monday morning that overseas Filipino workers (OFWs) were arriving in Leyte without prior notice.

OFWs are supposed to be quarantined and tested in Manila first before being allowed to return to their home provinces. (READ: Traveling to PH during pandemic? Here’s what to expect)

“We have kept our city COVID-free for more than 70 days because of strict border controls and implementation of health protocols…. What happened to all the protocols that we’ve been working on? What happened [to] their protocols that they have been telling us to do if they themselves are not doing the right thing?” Gomez said in the post.

Gomez shared that on Monday morning, he received a text message from the Department of Interior and Local Government (DILG) Region 8 and the Overseas Workers Welfare Administration regarding 3 flights of returnees from Manila that were arriving at the airport in Tacloban City.

He added that the national agencies instructed him to receive the OFWs even if the returnees had not been properly documented and tested.

Gomez said he takes issue with the fact that he was not informed of the new OFW arrivals ahead of time.

He told Rappler that a new and revised memo from the DILG also arrived in his office minutes after he received the text message telling him to let go of Ormoc’s protocols for OFW arrivals. The city’s COVID-19 protocols require OFWs returning to Ormoc to undergo quarantine and testing in Manila.

An earlier DILG memo had instructed LGUs to accept OFWs so long as they have required documents. But with the revised memo, Gomez said LGUs now have to accept OFWs who have incomplete or no documents.

Quarantine and testing for coronavirus will also happen in the OFWs’ hometowns.

“In short, the agencies will just throw the OFWs our way, and it’d be up to us to process them regardless of whether we have quarantine housing or not,” Gomez said in Filipino.

He added, “It only takes one infected person to get to our city to infect a hundred innocent people because of carelessness from the national government agencies.”

He was also worried about the repercussions of automatically accepting OFWs who may have no documents to prove they live in the city.

“Imagine sending people without names or incomplete documents or no documents at all and telling us to accept them? What confirmations do we have that they are from here? It’s possible that they left Manila without testing,” Gomez said.

When asked if Gomez has any information on the 3 flights, their expected time of arrival, and how Ormoc would manage the arrivals, he answered, “I have no idea because there is no coordination from the national agencies.”

There are currently 13 confirmed coronavirus cases in the Eastern Visayas, according to the latest data from the Department of Health’s regional office. All cases are in Samar province, Eastern Samar, and Northern Samar.

As of Monday, the Philippines has 14,319 coronavirus cases, with 873 deaths and 3,323 recoveries. – Gabriel Cejas/Rappler.com

Gabriel Cejas is a Rappler Mover from Tacloban City