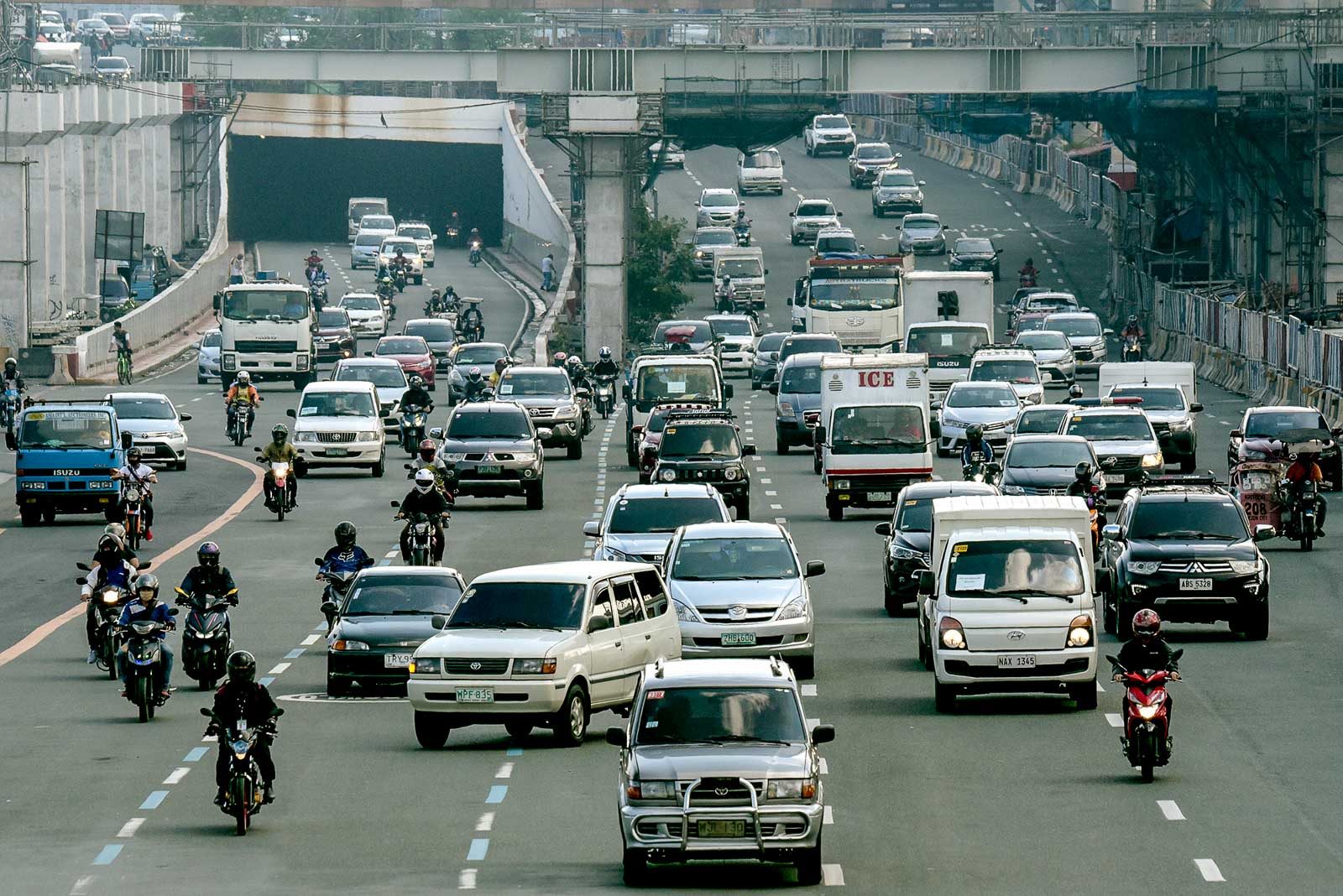 Facebook Twitter Copy URL
Copied
The Metro Manila Council suggests allowing taxis and TNVS, and letting private cars go out on coding day on the condition there are at least two passengers. These are still up for approval.

Garcia announced the night before that Metro Manila mayors have unanimously agreed to recommend transitioning the metro to GCQ on June 1.

Private cars and shuttles of private companies are already allowed in the current modified ECQ.

(When it comes to public utility vehicles, let’s not allow buses and jeepneys for now because it’s hard to control physical distancing there.)

Garcia said that because jeeps and buses “stop and go” when taking in and unloading passengers, properly monitoring the passengers wouldn’t be possible.

(As long as commuters still don’t know how to properly unload from vehicles, there should be markers at bus stops to keep people one meter apart.)

The bus and jeep ban, however, is still subject for approval by the national government through the Inter-Agency Task Force (IATF) on Emerging Infectious Diseases.

In the meantime, Garcia said taxis and transport network vehicle services (TNVS) can operate in the GCQ.

The suggestion was slammed as depriving the poor of accessible modes of transport, but Garcia said health and safety are the top priorities.

Garcia said that another suggestion is to implement modified coding for private cars, which means that cars can still go out on coding day on the condition that there are at least two passengers.

Garcia said leniency will be extended to frontliners who will take their cars out on coding day with no other passengers, but this will still be on a case-to-case basis, with accommodation for emergency cases.

Unlike the bus and jeep ban, coding adjustments only need the go signal of the MMC, and no longer require IATF approval, – Rappler.com