May 30, 2020 2:23 PM PHT
Pia Ranada
Facebook Twitter Copy URL
Copied
An exception may be made for families living in areas that have been placed under localized ECQ by mayors and governors 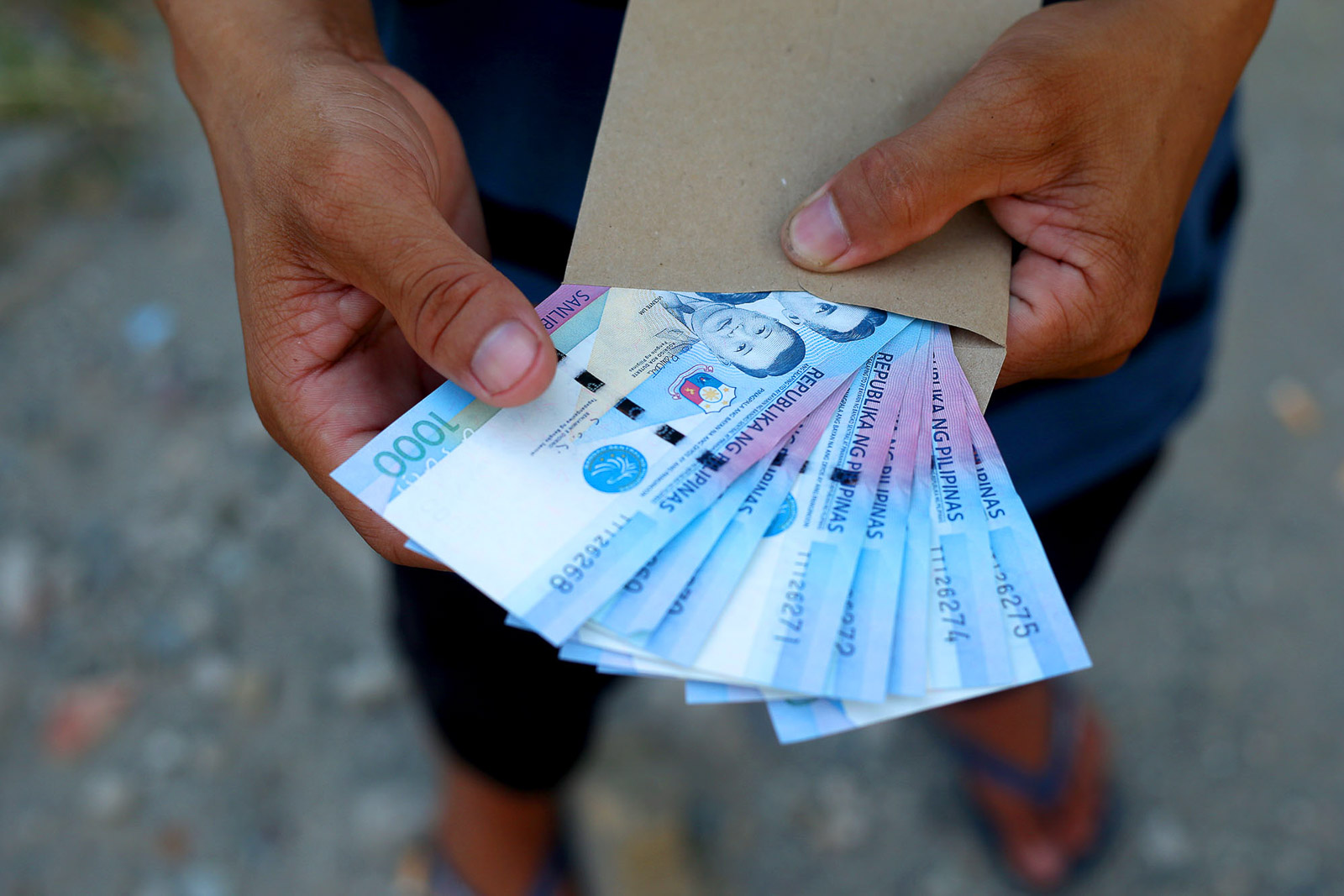 MANILA, Philippines – Low-income families shouldn’t expect emergency cash aid from the government in June given the relaxing of quarantine measures nationwide, according to Malacañang.

“Itong buwan ng Hunyo, dahil lahat na tayo ay nasa GCQ na ay wala pong ayuda (This month of June, because we are all under GCQ, there will be no more aid),” Presidential Spokesman Harry Roque said during a virtual press briefing on Saturday, May 30.

An exception may be made for families living in places put under localized lockdowns or enhanced community quarantine (ECQ) by mayors and governors.

“But in the resolution of the IATF (inter-agency task force), there are still barangays, zones, buildings, subdivisions that can be subjected to ECQ…. For those in pockets of ECQ, of course, we will look for a way to give them aid,” said Roque.

The national government has empowered mayors of highly-urbanized cities and provincial governors to declare ECQ in specific parts of their jurisdictions where spikes in COVID-19 cases are observed.

These declarations must have the approval of the region’s local IATF.

Previously, the government committed to give 18 million low-income families cash aid of P5,000 to P8,000 per month, from April to May. Another 5 million family beneficiaries  were eventually added by President Rodrigo Duterte.

On Monday, June 1, the entire country will see an easing of quarantine measures.

From June 1 to June 15, the following places will be under GCQ:

The rest of the country will be under the lowest form of quarantine, modified GCQ. – Rappler.com