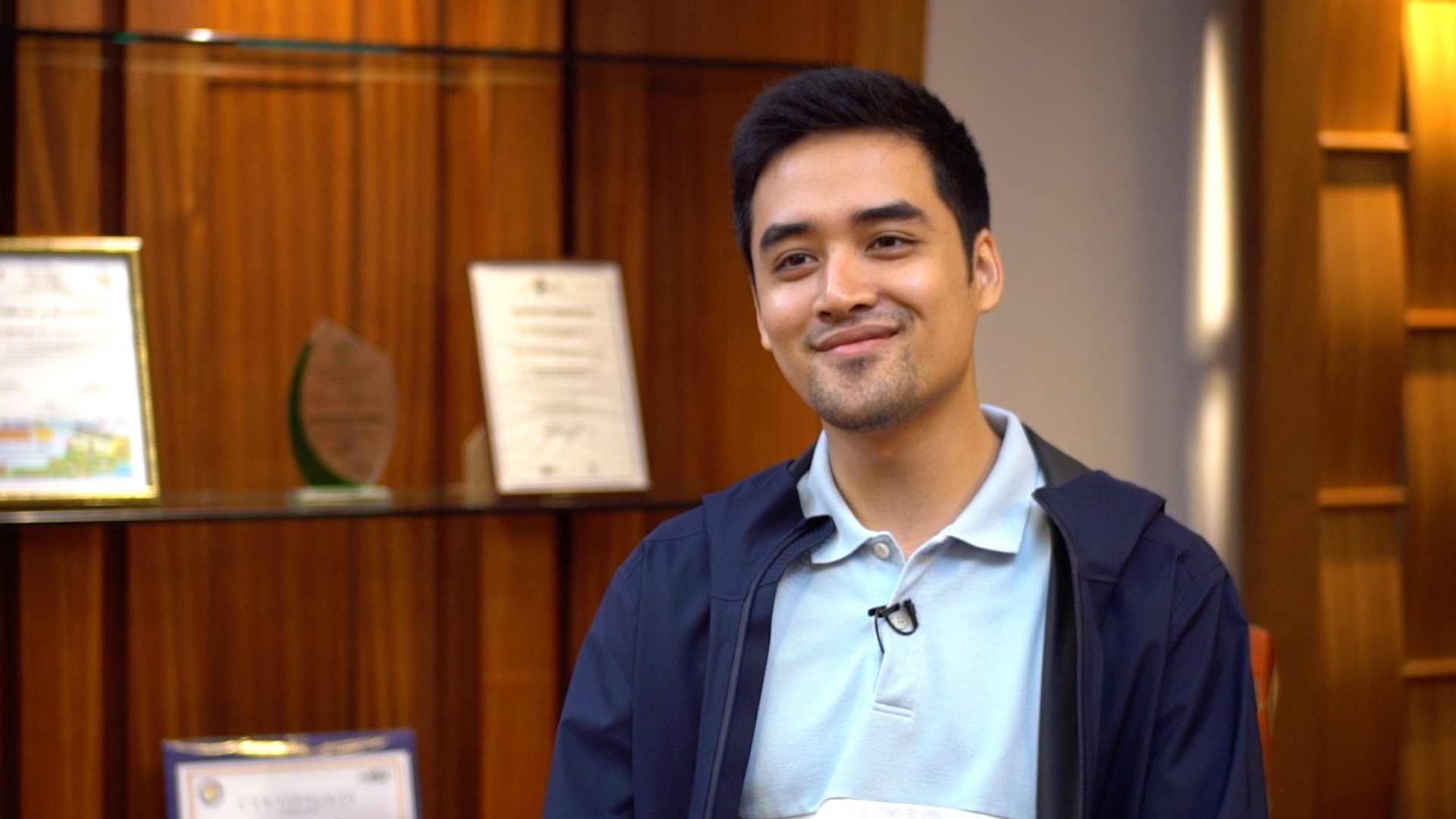 The local government will also let its employees take out loans later this year to buy bicycles or scooters.

Noting how many workers in Metro Manila had been forced to walk or use bicycles in the absence of public transport during the coronavirus lockdown and even under the more lenient general community quarantine (GCQ), Sotto said “now is the right time” to push for reforms in the metropolis’ transportation system.

“We all the more saw the lack of infrastructure for alternative modes of transportation. Ordinarily, less than 30% of people travel in private cars, yet they take up 80% of the road,” he posted in Filipino on his official Facebook page.

Wednesday was also World Bicycle Day, and Sotto announced measures Pasig is taking to encourage more people to use bikes to get around the city.

The city government will set up bicycle lanes from Eulogio Amang Rodriguez Avenue through C. Raymundo Avenue all the way to City Hall on Caruncho Avenue, spanning the busiest length of the city’s main thoroughfares.

Sotto said this is a busy, high-volume route that requires safety infrastructure for cyclists.

Pasig pioneered the use of bicycle lanes in Metro Manila, even before Sotto’s term that began in July 2019. In 2011, the city government passed an ordinance to promote biking as an environment-friendly commuting option.

The city government will add “road safety treatments” to narrow roads where a bike lane cannot be allotted.

This is for parking bicycles safely. The city plans to acquire an initial 60 racks for public spaces.

“This will help encourage cycling to work as well as for people transacting in city hall,” Siy said.

“We can provide more than 300 bike parking spaces for around 1 million pesos,” he added. The project will go through competitive bidding, and the funds for it will come from the city’s budget, Siy explained.

The city government will institutionalize “employee transportation loans” so its employees can buy bicycles, scooters, or other alternative, inexpensive transport modes.

Even early in his term, Mayor Sotto said he would push for roads that are friendlier to cyclists and pedestrians to cut the need for private cars.

This would involve a massive campaign to inform people of their alternative transport options, and what routes are available to them.

One reason people are discouraged from biking to work is they feel it is “too dangerous,” said Pasig transport chief Anton Siy.

The goal of setting up infrastructure for cyclists is to ensure their safety – and make them feel it while on the road.

These measures were initiated by the Pasig Transport Department headed by Siy, Sotto said, adding that all its employees now take bicycles to work. – Rappler.com