Tuition fee hike in private schools should be justified – DepEd 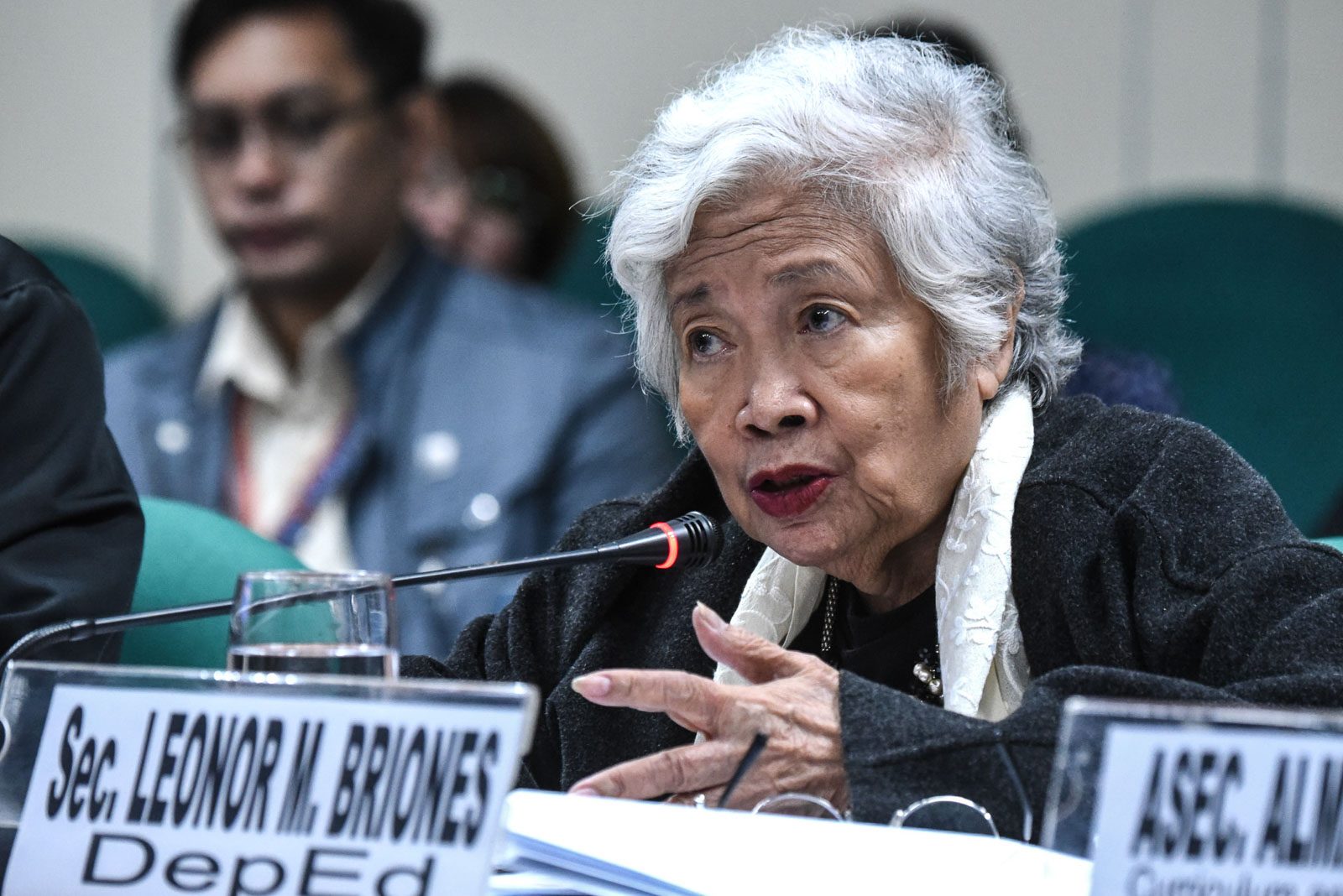 MANILA, Philippines – Education Secretary Leonor Briones on Wednesday, June 10, said tuition fee increases in private schools should be approved by the Department of Education’s (DepEd) regional directors, and should be “justified.”

“If a private school wants to increase tuition fee, this has to be approved by our regional directors. This has to be justified because according to the law, if tuition fee will increase, 70% of the increase will have to go to teacher’s salary aside from all other expenses,” Briones said in a mix of English and Filipino during an interview with CNN Philippines’ The Source.

According to Briones, the decision for tuition fee hikes in private schools is “largely internal.”

Briones shared that most concerns of private schools now is adjusting the itemized expenditures in school expenses to cater to the needs of the distance learning approach.

Briones also added these kinds of concerns have to be resolved by the schools and the parents.

(Because as a matter of principle, they are the ones who will decide on it. It’s also the choice of the parents to enroll their children to private schools.)

As of Wednesday, the DepEd said that over 8 million public and private schools students have signed up for the opening of classes on August 24.

Students who cannot enroll using any remote method, according to the DepEd, will be allowed in the last two weeks of June to physically register while observing physical distancing and health safety standards. – Rappler.com