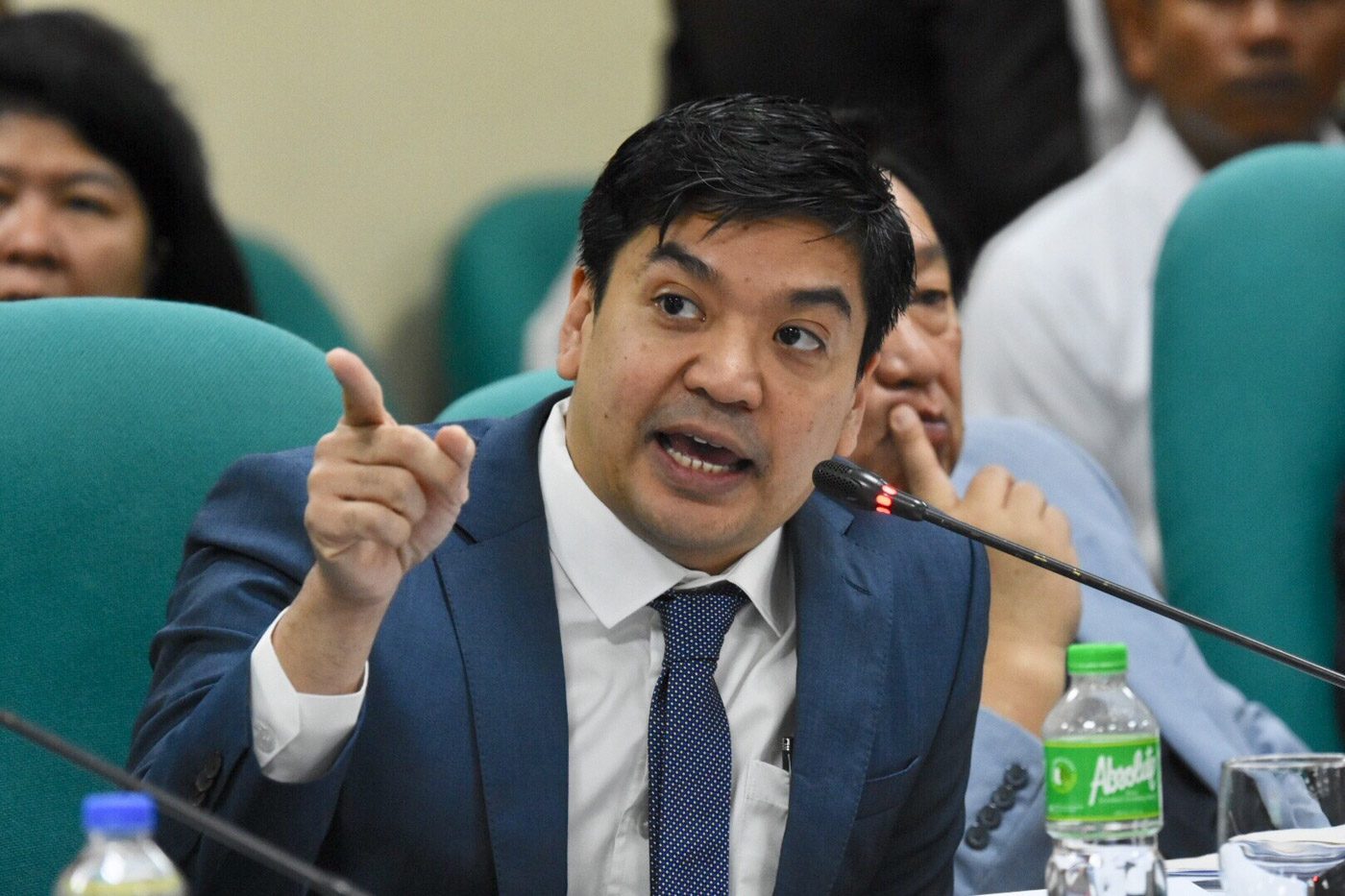 MANILA, Philippines – A ranking House member said lawmakers who are either changing or clarifying their vote on the anti-terror bill know they already missed their chance to do so, arguing shifting their vote no longer has any bearing on official records at this point.

This was House Deputy Speaker Luis Raymund Villafuerte’s response to Rappler when asked how the leadership plans to proceed with several legislators saying their vote on House Bill No. 6875 or the proposed Anti-Terrorism Act of 2020 was incorrectly recorded.

Some, like Albay 2nd District Representative Joey Salceda and Buhay Representative Lito Atienza, have also written letters to the Office of the House Secretary-General to intentionally change their yes vote to abstain after hearing the public uproar over the bill feared will be used by the government to go after dissenters. (READ: EXPLAINER: Comparing dangers in old law and anti-terror bill)

But Villafuerte – among the closest allies of Speaker Alan Peter Cayetano in the House – slammed his colleagues for doing this, saying they should have been aware of the rules of the House barring the changing of votes days after the passage of a bill on final reading.

“Their vote can no longer be changed on record by now because after the 3rd reading was approved, there was a motion to transmit all approved bills on 3rd reading to the Senate, rendering changed votes if there are any no longer accepted and clearly no more bearing,” Villafuerte told Rappler

“Members who indicated that they want to change their vote clearly knows that it’s only for public consumption but no longer has bearing based on House rules,” he added.

Section 103 of the rules of the House states that when a bill is approved or junked, any lawmaker who voted with the majority “may move for its reconsideration on the same or succeeding session day.” Only one motion for reconsideration shall be allowed.

The House approved the controversial anti-terrorism bill on 3rd and final reading on June 3, with the initial vote tally at 173 yes votes, 31 no votes, and 29 abstentions.

In the next session day, Deputy Speaker Aurelio Gonzales Jr announced the yes votes have been reduced to 168 and the negatives votes increased to 36, citing a “technical error” in the recording of electronic votes.

The House has been holding virtual sessions since the coronavirus pandemic started, with most legislators participating in the proceedings via teleconferencing app Zoom.

Members have been asked to vote on measures either through Zoom or a Viber group chat created for this purpose. But this is prone to errors, especially when up to 302 legislators can vote on a bill.

Apart from the correction cited by Gonzales, no lawmaker formally moved during the plenary session to correct his or her vote – even during the last session day on June 5 before the House adjourned session sine die.

The 18th Congress will reopen session only in late July, on the day President Rodrigo Duterte delivers his 5th State of the Nation Address.

Lawmakers opposed the bill have since joined calls asking Duterte – who had certified the anti-terror bill as urgent – to veto the measure given its constitutional infirmities, including provisions allowing non-judicial arrests and non-judicial detention for up to 24 days.

Agusan del Norte 1st District Representative Lawrence Fortun said the fact that several of his colleagues are expressing their intent to change or correct their votes are already enough reason for Duterte to veto the bill.

“We appeal to the President to take into consideration the opinions of experts and the sentiments of the public. We all support the campaign against terrorism and we all recognize the urgent need to strengthen the capacity of our defense and law enforcement agencies to combat terrorism,” Fortun said.

“But in our fight against terrorism, it is essential that the Constitution is at all times respected and the civil and political rights and fundamental freedoms of our people are preserved and protected,” he added.

The anti-terror bill is now with Duterte, who can either sign it into law or veto it as requested by various sectors enraged by the measure. The President, however, can also opt to do nothing and just allow the bill to lapse into law by July 9 or 30 days since he received it from Congress. – Rappler.com