Jun 11, 2020 12:14 PM PHT
Lian Buan
Facebook Twitter Copy URL
Copied
Chief Justice Diosdado Peralta is not certain if there will be a resolution by July 13, despite ABS-CBN's urgent request for a temporary restraining order 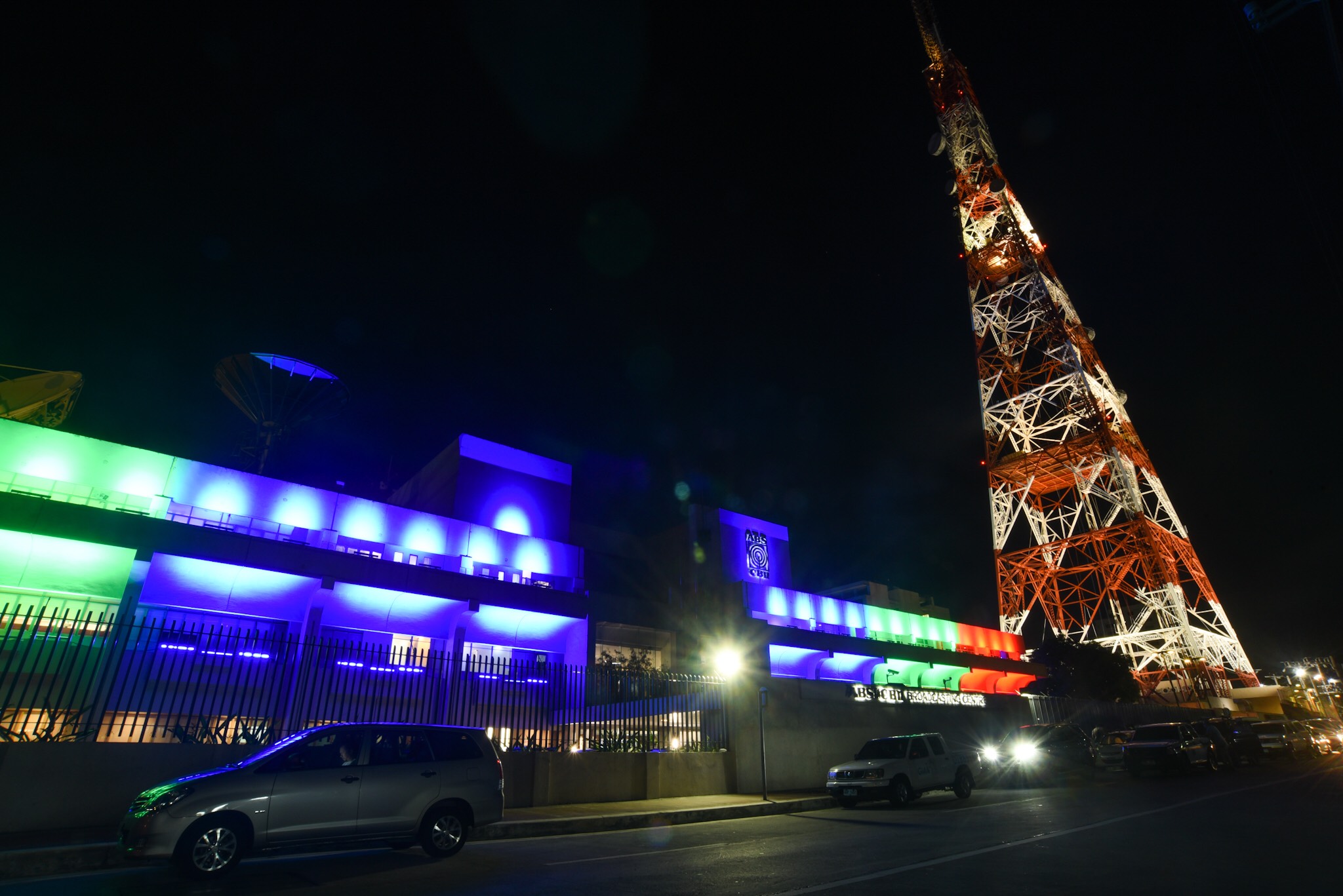 MANILA, Philippines – Embattled broadcast network ABS-CBN will have to hold its breath for at least another month, as the Supreme Court will only resume deliberations on its petition on July 13.

“The case was set for July 13. When I say July 13, call again for July 13. I don’t know if the resolution will already be ready,” Chief Justice Diosdado Peralta said in his first press conference held online on Thursday, June 11.

ABS-CBN filed a petition to void the cease and desist order of the National Telecommunications Commission (NTC), and asked for an urgent temporary restraining order (TRO) so it can be back on air as soon as possible.

The Supreme Court did not adopt a similar sense of urgency as ABS-CBN because it put the petition to a motion of back and forth pleadings, which began on May 19.

Peralta said the House of Representatives and the Senate submitted their respective responses to the Court either Monday, June 8, or Friday, June 5. The pleadings do not stop there. Upon receipt, the NTC will have 5 calendar days to respond to the Congress’ position papers.

Peralta said the justice in charge requested for the July 13 setting.

“That will be deliberated on July 13 because we waited for the comments of the House of Representatives, the lower house and upper house and I think we only received the comments last Monday or last Friday. But the member in charge asked for July 13 for deliberation,” said Peralta.

This has pushed ABS-CBN in a corner because its priority is to go back on air as soon as possible, and there are only two ways to do that – a favorable decision from the Supreme Court, or for Congress to grant it a new 25-year franchise. (READ: SC applicants doubt ABS-CBN can get remedy from High Court)

Franchise hearings in the House of Representatives have been stalled as lawmakers dwelled on the citizenship of ABS-CBN Chairman Emeritus Gabby Lopez despite a Department of Justice (DOJ) declaration that he is a Filipino citizen.

Peralta said the request for the urgent TRO has not been denied.

By July 13, ABS-CBN would have been shut for more than two months, losing up to P35 a million a day since shutdown. ABS-CBN president and CEO Carlo Katigbak had earlier told lawmakers that the network may have to begin retrenching some of its workers by August if it is not allowed to operate by then.

The quo warranto petition is also still pending before the Supreme Court.

The ABS-CBN case has created a deadlock among the 3 branches of government, with legal experts differing on interpretations on which branch would have the last say.  – Rappler.com