Jun 11, 2020 8:30 PM PHT
Bonz Magsambol
Facebook Twitter Copy URL
Copied
The Department of Education releases the minimum specifications for the gadgets and internet services to be donated to schools, teachers, and students for distance learning 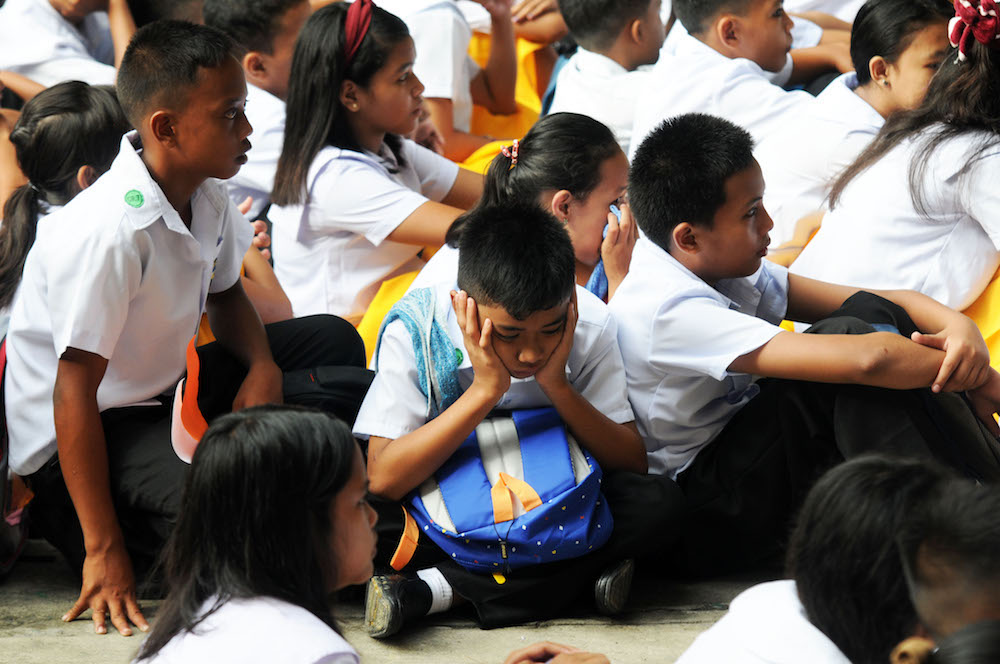 During a Senate hearing on basic education, Briones said the DepEd is communicating with its partner donors in providing gadgets to students who don’t have access to the technology needed for the opening of classes on August 24.

Briones said the DepEd has set standards for the specifications of the gadgets needed for the distance learning.

In a DepEd memorandum dated June 8, the department set the minimum specifications for the gadgets and internet services to be donated to schools, teachers, and students. 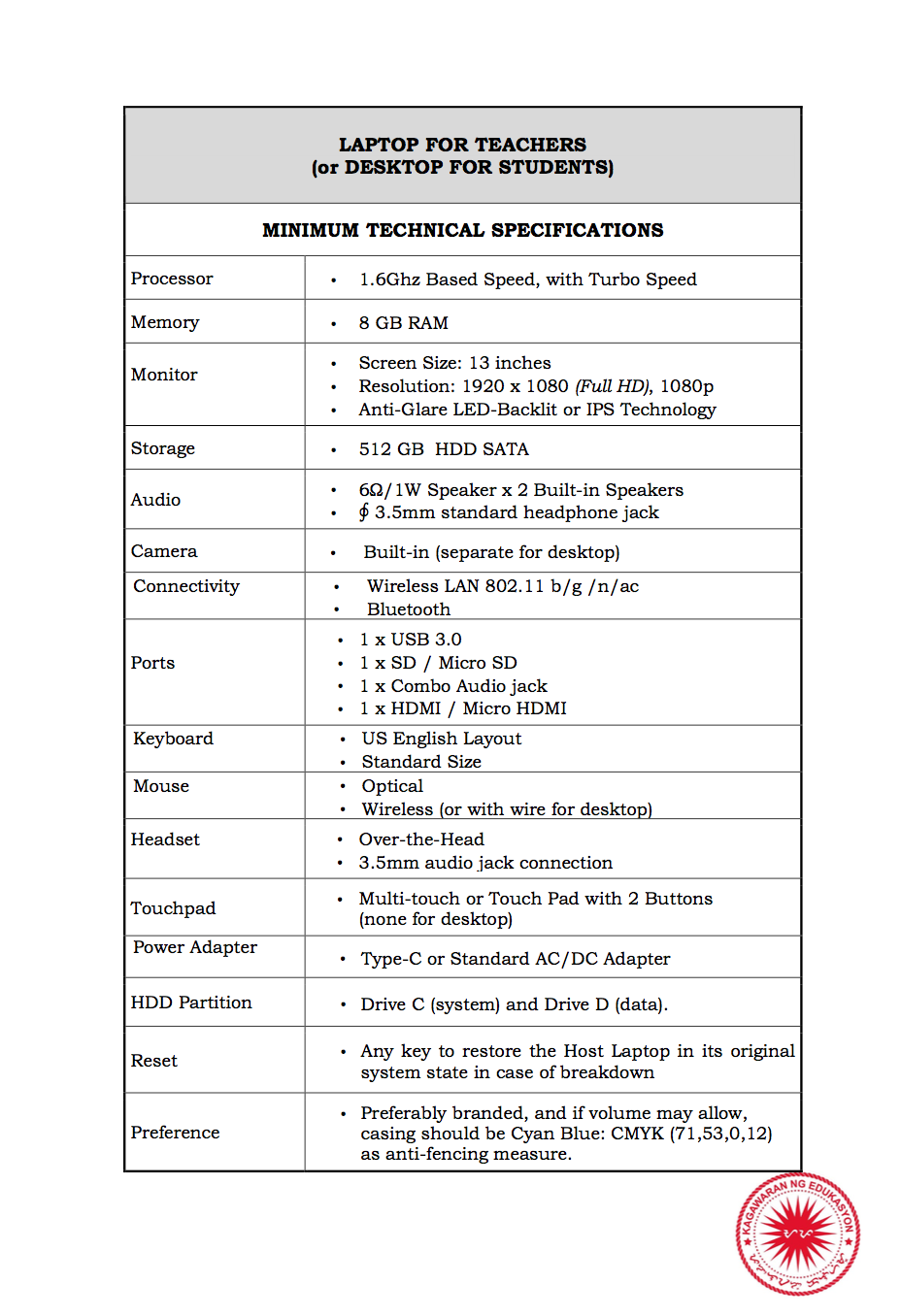 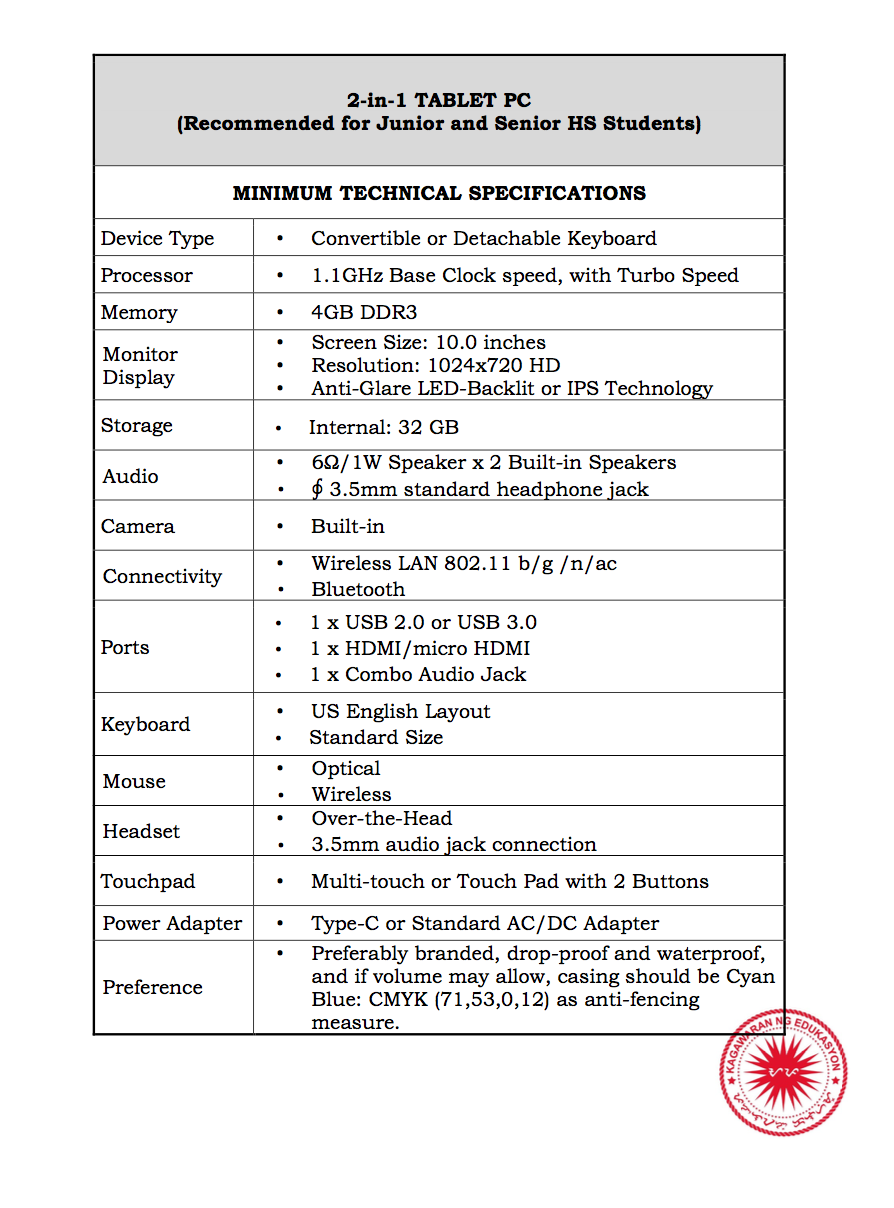 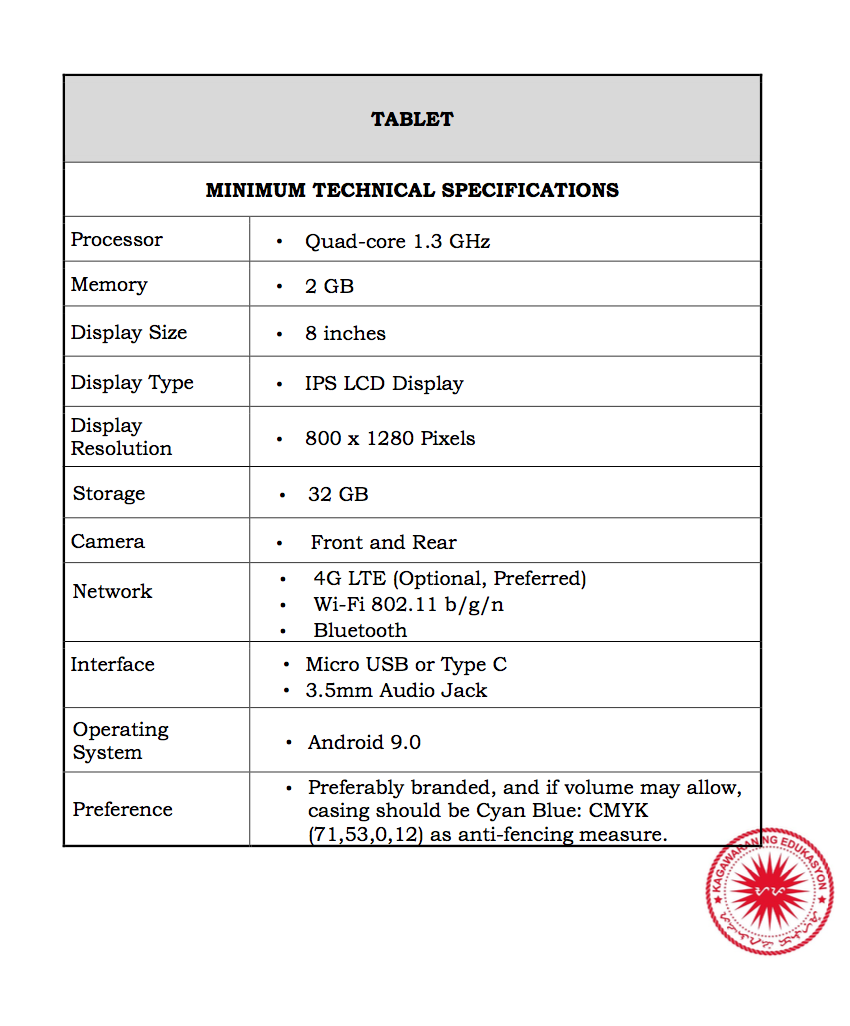 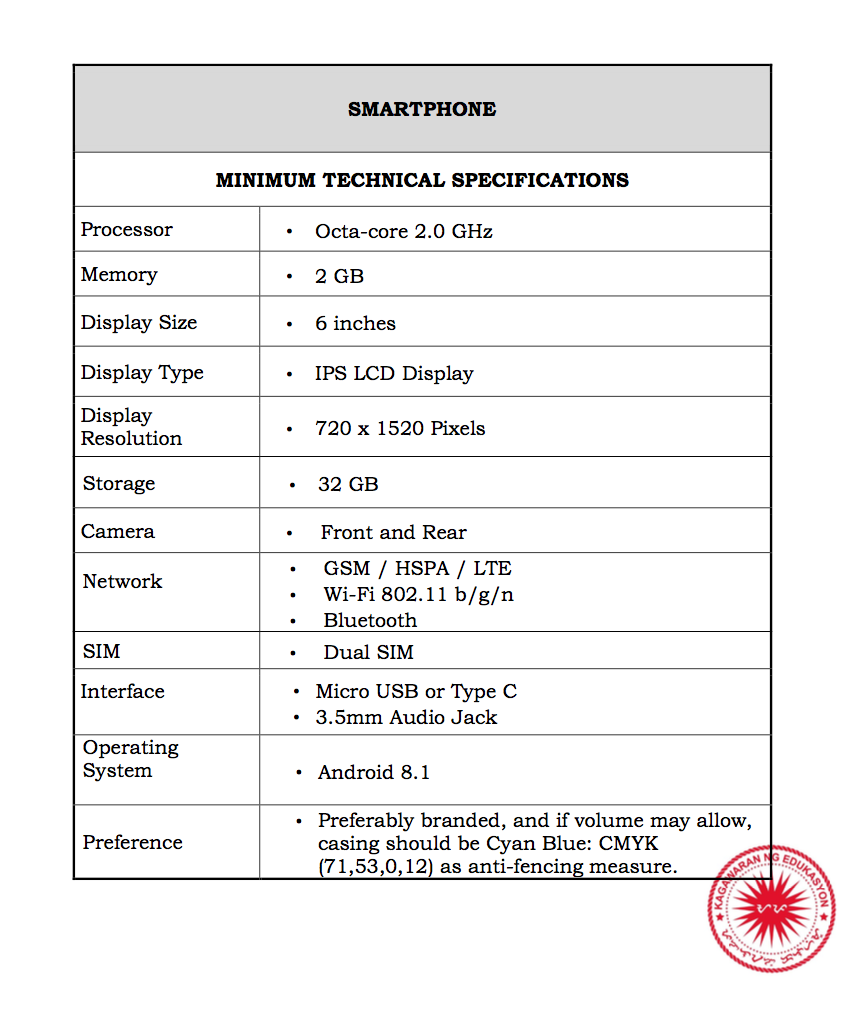 As of Thursday, the DepEd said that over 9 million public and private schools students have signed up for the opening of classes on August 24. (READ: Remote enrollment in basic education will be implemented during pandemic) – Rappler.com