Jun 16, 2020 7:52 AM PHT
Sofia Tomacruz
Facebook Twitter Copy URL
Copied
President Rodrigo Duterte says government will 'try to come up with something' as more funds are needed for the proposed radios 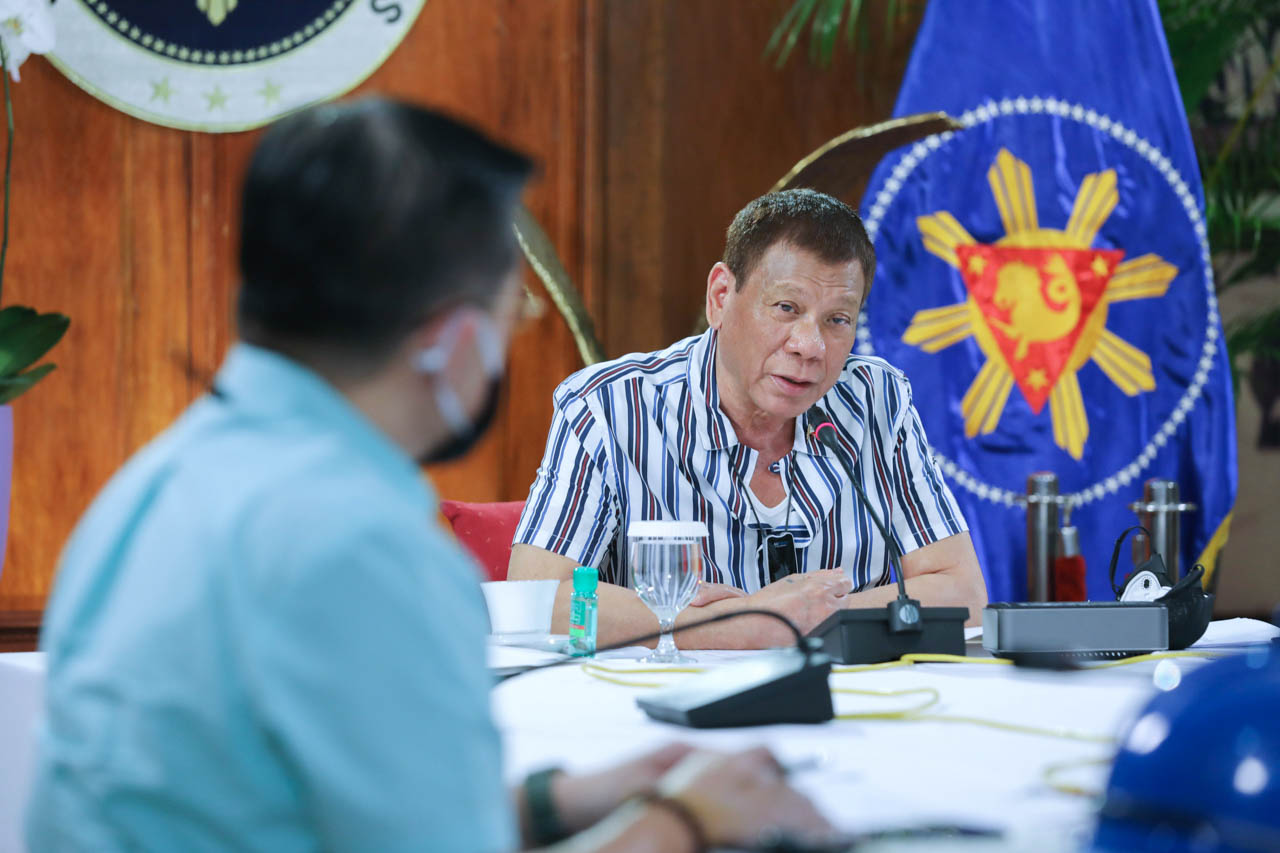 MANILA, Philippines – With the pandemic halting traditional schooling in the Philippines, President Rodrigo Duterte announced he was eyeing the purchase of radios to aid students who live in far-flung areas to continue their studies.

Duterte made the statement during a televised address close to midnight on Monday, June 15, as he reiterated no face-to-face classes would take place when the coming  school year 2020-2021 resumes on August 24.

(If this goes on, time will be wasted, we might buy the radio[s]…. We will give it to barangays so that those who are hard up can communicate with their teachers.)

Before making the announcement, Duterte said students in far-flung areas were suffering as they lacked devices like a television or cellphone that are supposed to aid their schooling.

The President then proposed to buy radios in line with the Department of Education’s (DepEd) “blended learning” program that uses a mix of distance and online learning.

Duterte said the government would “try to come up with something” before the end of the week, citing the need to locate more funds for the proposed radios.

“Wala na tayong pera ngayon (We have no money now). I will look for the money to buy transistor radios to be distributed all throughout the country…. We will try to do it. We might not be able to succeed in bringing all of it to the barangay level but we will try,” he said

DepEd Secretary Leonor Briones earlier said the department was communicating with partner donors to provide gadgets to students who don’t have access to the technology needed for the coming school year.

Students, teachers, and parents urged DepEd to delay classes as many pointed out the pandemic, along with quarantine restrictions, affected household finances. Other Filipinos likewise have little to no access to a computer or stable internet to properly participate in online learning.

Despite calls for delaying classes, DepEd said that its preparation for its blended learning approach is “underway” for the start of classes in August. (READ: Teachers’ group wants class opening delayed to January 2021)

DepEd said some 9 million public and private schools students have enrolled for the coming school year as of June 11. – Rappler.com