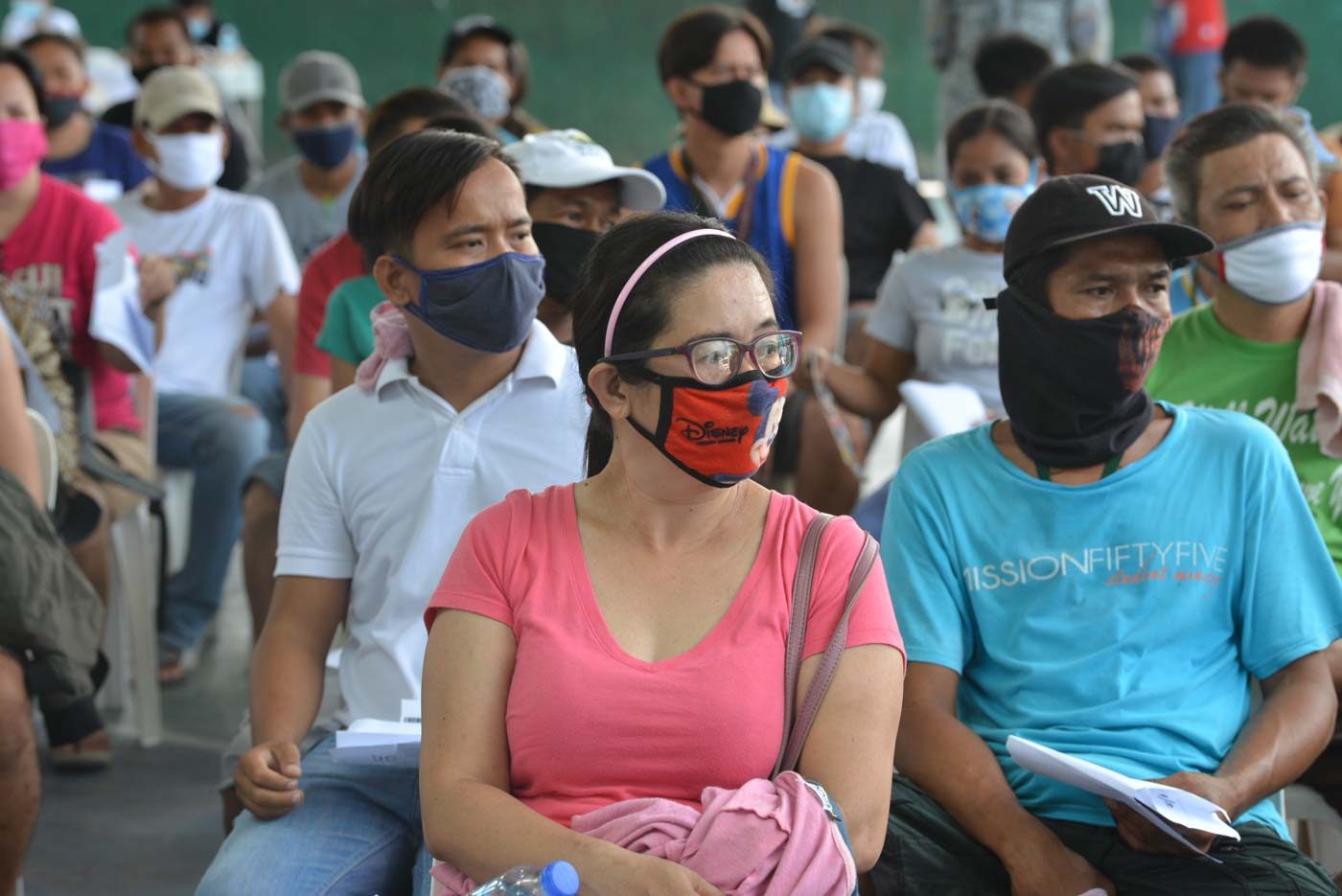 Facebook Twitter Copy URL
Copied
The House is set to begin investigating the delays in the government's cash aid program on Monday, June 22

MANILA, Philippines – The Department of Social Welfare and Development (DSWD) said on Thursday, June 18, that it is ready to shed light on delays in its emergency subsidy program at the House probe into the ESP next week.

(The DSWD welcomes the legislators’ intention to investigate the delays in the implementation of the ESP. For the DSWD, the investigation is a chance to answer questions the lawmakers may have, and clarify processes that are being done to maintain the integrity of the program.)

Paje also welcomed possible recommendations that lawmakers would give that could be useful for other programs by the agency.

“The DSWD is ready to give its full cooperation in the House hearing regarding the [ESP],” Paje said in Filipino.

House leaders had earlier slammed the “lengthy and complicated” application procedure for the ESP,  and alleged that several DSWD regional directors did not take into account suggestions from local officials on how to streamline the distribution process.

The House is set to begin its hearings on the matter on Monday, June 22.

The ESP is mandated by the Bayanihan to Heal as One Act to give two waves of cash aid to 18 million poor and vulnerable families nationwide for April and May. The program was created to help families cope with the coronavirus lockdown.

Three weeks into June, however, even April payouts are not 100% complete. Paje announced in Thursday’s press conference that there are still 78 local governments that have yet to complete the distribution for April. (TRACKER: DSWD assistance during coronavirus crisis)

The DSWD only began releasing the second tranche of cash aid on June 11, after almost a month-and-a-half delay.

Even though the Bayanihan law promised 18 million families cash aid for two months, for the second tranche, the DSWD will only give payouts to 13.5 million families – mostly from areas that were under enhanced community quarantine (ECQ) in May.

Delays in the ESP have led to thousands of families left waiting for cash aid in a program that does not guarantee their eligibility. – Rappler.com