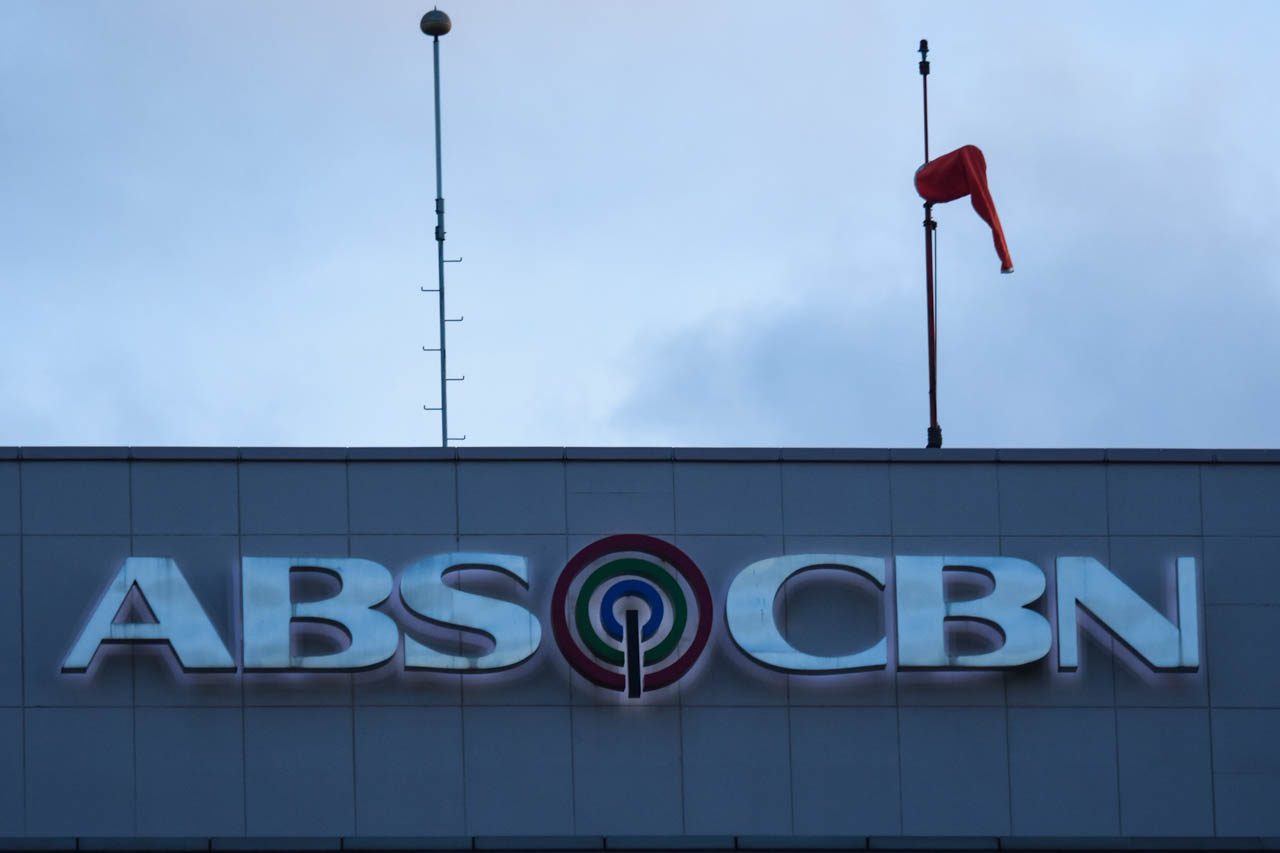 Facebook Twitter Copy URL
Copied
Are alleged unfair labor practices even a ground to deny a franchise? Lawyer Tony La Viña says it is up to Congress, where franchise renewals 'are not legal proceedings but political in nature'

MANILA, Philippines – Lawmakers raised questions about the status of contractual workers in ABS-CBN as they continued to deliberate whether to grant the embattled network a legislative franchise so it can resume its broadcast operations.

As the House committees on legislative franchises and good government and public accountability resumed their joint hearing on Tuesday, June 30, legislators’ queries focused on ABS-CBN’s program or project workers, whose tenures are dependent on the duration of the show they are working for.

Staunch ABS-CBN accuser and Deputy Speaker Rodante Marcoleta cited several labor cases the network lost in court as supposed proof of how it treats its employees.

“If these workers are, I would say, characters in one of their telenovelas, it would probably serve [as] a microcosm of how ABS-CBN [regards] our labor laws that protect the interest of the working class, how ABS-CBN [pays] lip service to the Kapamilya concept that they pontificate from their ivory towers,” Marcoleta said.

Vidanes pointed to the “uniqueness of the industry,” where all programs have to reach their ending at some point. When a program ends, so too will the contract of the program workers it employs, but they are usually rehired for another ABS-CBN show.

“Kasi po ‘yung uniqueness ng industry po namin ay dahil walang program po that stays on the air forever. Lahat po ng programa talaga, may simula, may katapusan. So mahirap pong gawing regular ‘yong uncertainty no’ng programa on air…. If they are all regulars, what will they do without a program?” Vidanes said.

(The uniqueness of the industry is that no program stays on air forever. All programs have a beginning and an ending. So it’s hard to regularize someone given the uncertainty of the program to stay on air.… If they are all regulars, what will they do without a program?)

Fortun then asked ABS-CBN president and chief executive officer Carlo Katigbak if they would be willing to improve labor conditions for their program workers should their franchise be granted.

“We are willing to review which positions in the company deserve to be regular and to hopefully, to gradually implement these changes over time. And for those positions that cannot be regularized, our goal is to make sure that program employees and project employees, at some point in time, have an identical set of benefits,” Katigbak said.

“That principle or philosophy po, Mr Chair, is what has given rise to constant increase in the number of non-statutory benefits that we continue to give to our project employees. And as long as we can afford to do it, our goal is to continue adding to that list,” he added.

Among the existing company-initiated benefits for ABS-CBN program workers are the following:

Parañaque City 2nd District Representative Joy Myra Tambunting, who worked as a producer for ABS-CBN for several years before entering politics, also asked the network’s lawyer Josabeth Alonso if the government ever found it illegal to hire program employees or independent contractors.

Alonso answered no, saying “there has never been an instance that the Department of Labor [and Employment] has found this illegal.”

Franchises, political dynamics in the House

But are alleged unfair labor practices even a ground to consider in granting a franchise to a broadcasting company?

Sentro ng mga Nagkakaisa at Progresibong Manggagawa campaign officer Benjamin Miguel Alvero told the House panels that labor issues should be a part of the discussion. Still, he said, they want Congress to grant ABS-CBN a franchise, but one that already pushes for reforms in the broadcasting industry.

(We’re not only asking for a simple renewal of the franchise of ABS-CBN. We, as representatives of workers, suggest the approval of a better version – a version that is clearly pro-worker, follows the law, and recognizes the decades-long services of employees.)

He appealed to lawmakers to include provisions giving ABS-CBN workers two seats in the board of directors, one of which should be assigned to a woman.

He also said the franchise should explicitly recognize workers’ rights to self-organization, collective bargaining and negotiations, and the right to go on strike.

For former Ateneo School of Government dean Tony La Viña, it is ultimately up to Congress to decide if labor issues should be a primary consideration in the grant or rejection of a franchise.

He said political dynamics often come into play when it comes to legislative franchises.

“That is really up to Congress. They can be very strict or very liberal on these matters. Franchise approval and renewals are not legal proceedings but political in nature,” La Viña told Rappler.

President Rodrigo Duterte, who counts a majority of House members as his allies, has long been issuing threats against ABS-CBN. Speaker Alan Peter Cayetano, Duterte’s running mate in the 2016 elections, also has an axe to grind against the network. (READ: TIMELINE: Duterte against ABS-CBN’s franchise renewal)

Labor practices did not become a major issue when the franchise of another major broadcasting network, GMA 7, was up for renewal. In April 2017, Duterte signed the law renewing GMA 7’s franchise for another 25 years even if the network lost a labor case filed against it by its contractual workers just two years prior.

GMA would later bring the case to the Court of Appeals, which still ruled in favor of the workers and said they are regular employees who must be reinstated and given full back wages and benefits. – Rappler.com