Jul 4, 2020 9:29 AM PHT
Rappler.com
Facebook Twitter Copy URL
Copied
A group of barangay peacekeepers attacked a soldier and CAFGU members in Tipo-Tipo, Basilan, because of a 'personal grudge,' according to Joint Task Force Basilan 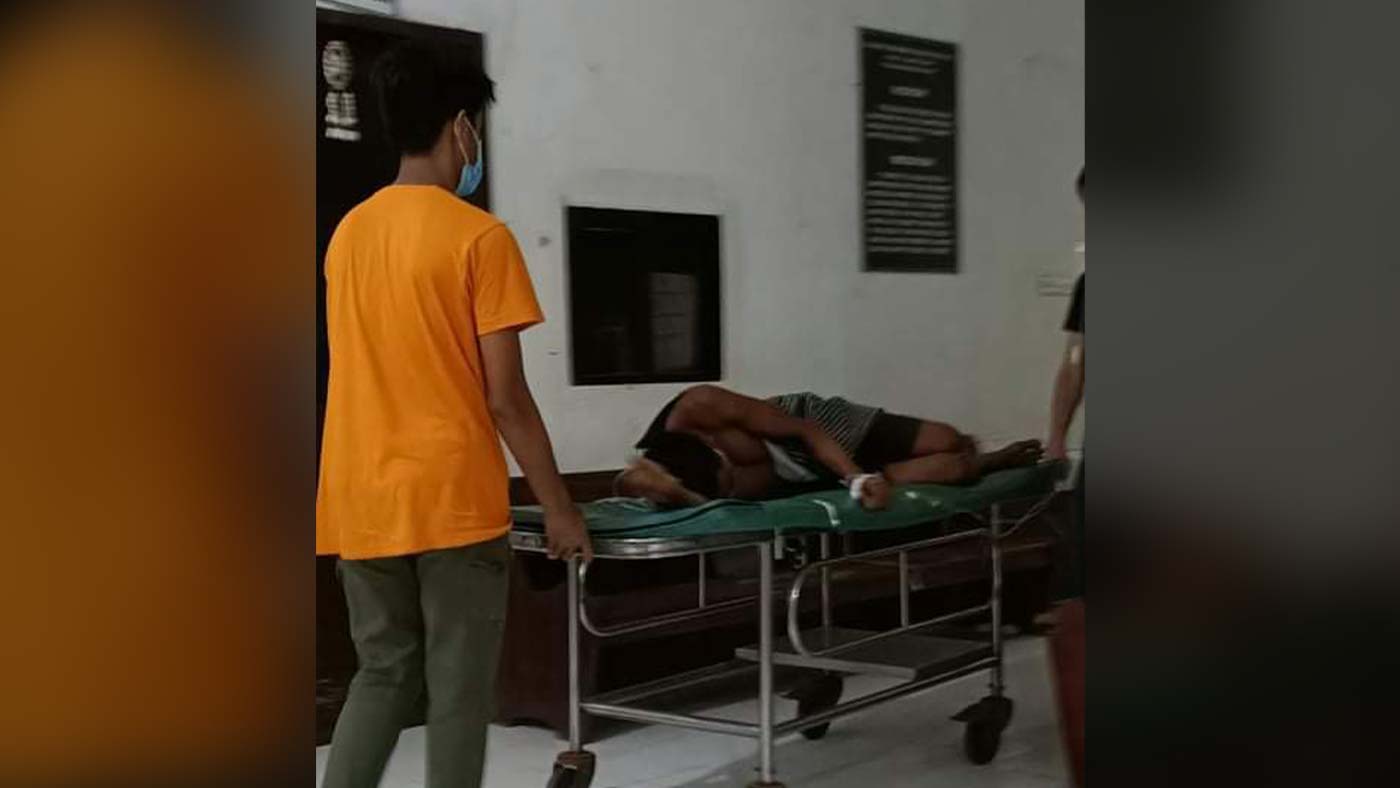 Joint Task Force Basilan (JTFB) said in a report on Saturday, July 4, that the incident happened outside the Bohe Lebbung military detachment in Barangay Bohe Lebbung in Tipo-Tipo.

Two more CAFGUs – Randy Ibung and Gary Cuevas – were wounded, along with Halam Jainul and Hakim Marani, both civilians.

The Barangay Peacekeeping Action Team (BPAT) members who attacked Monte and his men were led by Karim Manisan who, the JTFB said, is a nephew of the village chief. The task force said the group fled towards So Larangay, Barangay Buli-Buli in Sumisip using motorized pump boats.

“Per initial inquiry/investigation conducted by the troops in the area, the motive which led to the shooting incident is a personal grudge between PFC Monte and Karim Manisan,” the JTFB said.

The task force added that Monte and Manisan were supposed to have settled their dispute two days before the incident, and that Manisan had even invited Monte to his home on the day of the shooting.

“However, a few moments before the incident, PFC Monte was invited by Mr Manisan at his house, more or less 120 meters away from the detachment, when PFC Monte’s group was fired upon by the group of Mr Manisan,” the JTFB said.

The 181st  Infantry Battalion is coordinating with Tipo-Tipo police to conduct an investigation and to file cases against the suspects. It is also working with local government units and the Philippine National Police to prevent the escalation of the incident and to arrest the suspects, said the JTFB. – Richard Falcatan/Rappler.com