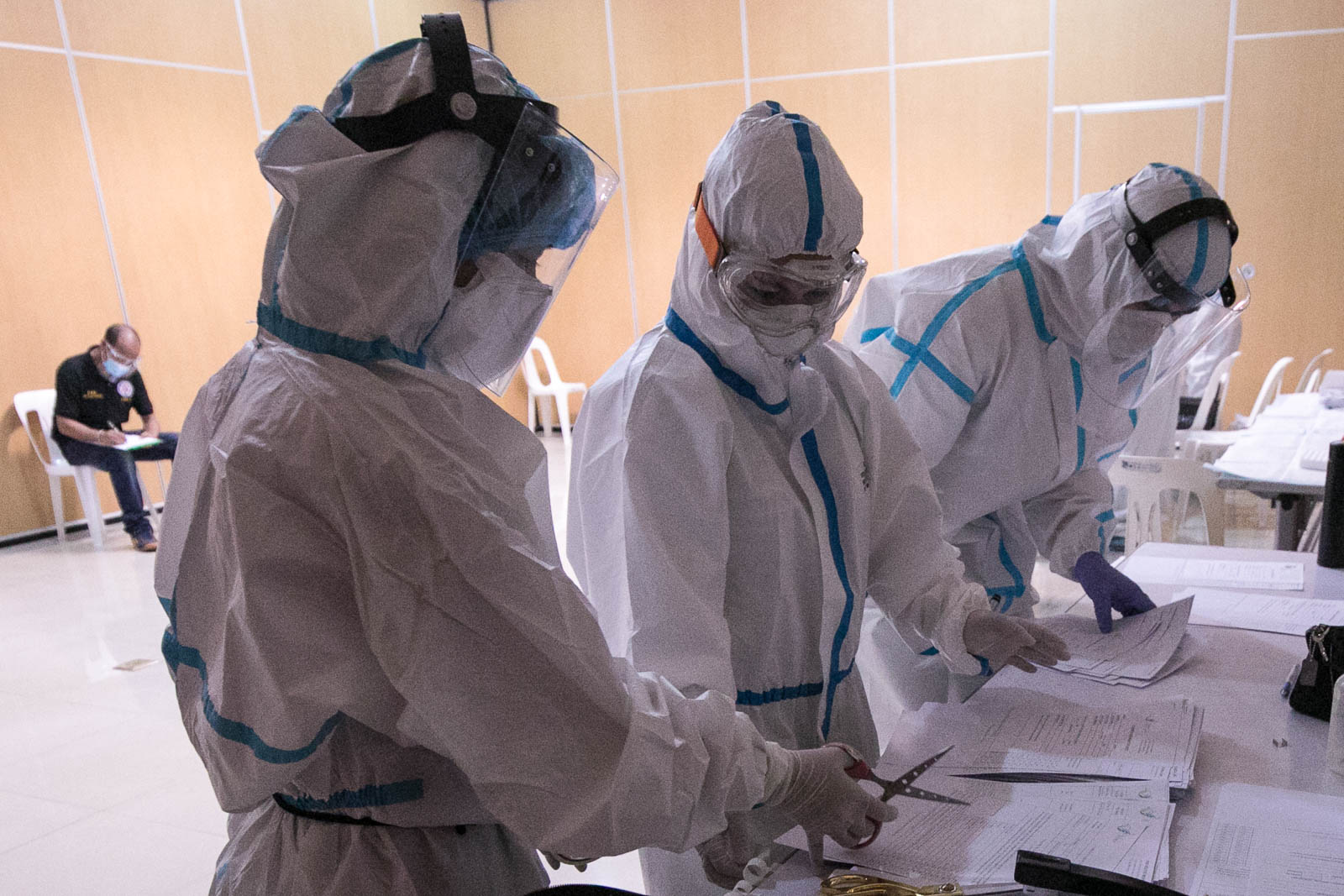 MANILA, Philippines – The Department of Health (DOH) reported on Saturday, July 4, that there were now 41,830 confirmed cases of coronavirus in the country.

The staggering total of infections jumped from the previous day because of the high single-day addition of 1,494 new cases.

The high single-day increases continued its streak, the highest being on July 3 with 1,531 new cases. Saturday’s increase was the second highest so far.

A group of lawyers have filed a petition before the Supreme Court to compel the government to do mass testing of Filipinos.

Metro Manila still has the highest share of the new cases, whether fresh or late, with Central Visayas at second.

In Quezon City, Mayor Joy Belmonte said the rise of cases in her city were due to unauthorized social gatherings that took place in areas under “special concern lockdown” (SCL).

In Lapu Lapu City in Cebu, Mayor Junard Chan said he was considering allowing citizen’s arrest of residents who were not wearing masks in public places. – Rappler.com