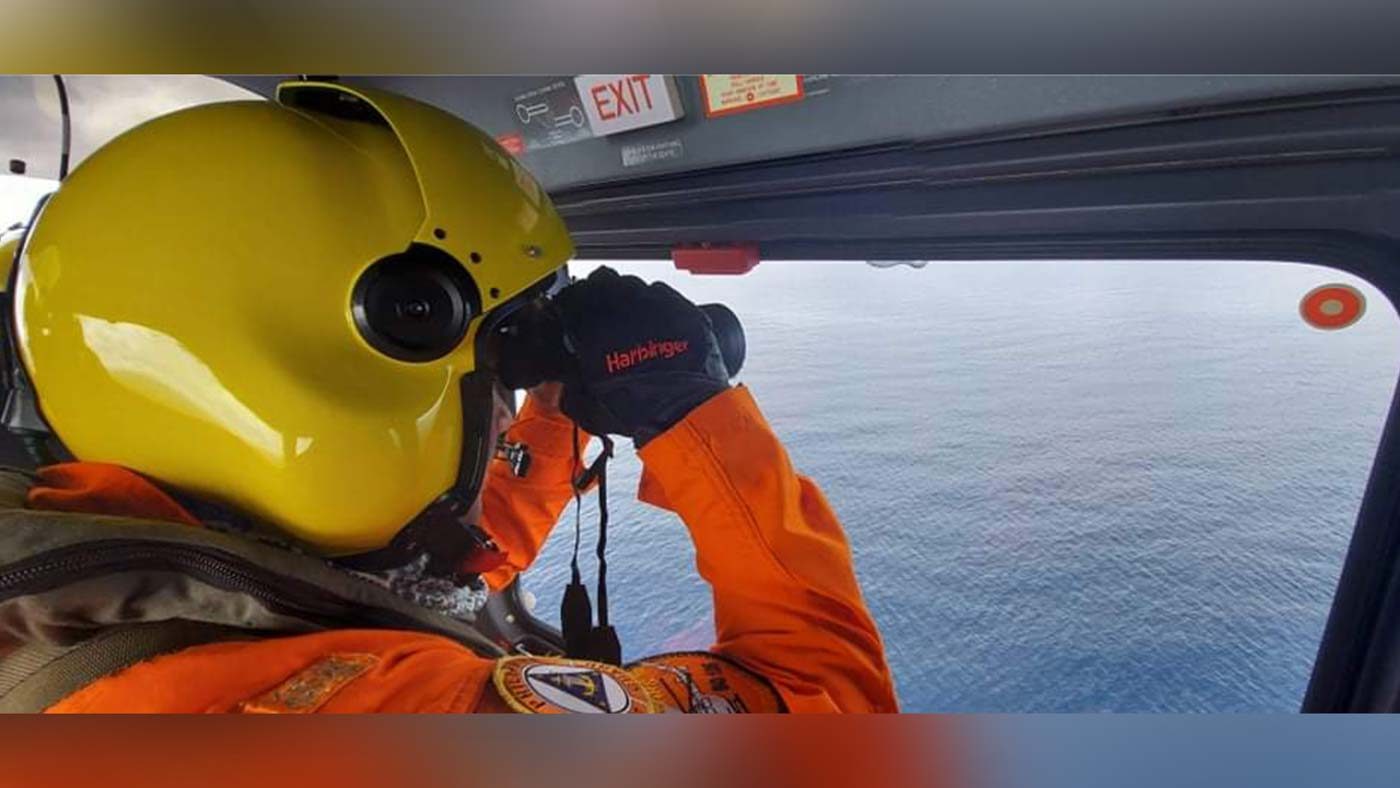 MANILA, Philippines – Philippine Coast Guard (PCG) spokesperson Commodore Armand Balilo said search and retrieval operations for the 14 Filipino fishermen who have been missing for over a week in the waters of Occidental Mindoro have been extended until Tuesday, July 7.

(The rescuers have scoured a fairly wide area, but they still haven’t seen anyone. We will assess our position on Tuesday if we would already pull out ships for the rescue. But there will be ships that will stay behind to monitor the area.)

Balilo said the PCG conducted search and retrieval operations off the waters of Tayamaan, Mamburao, Occidental Mindoro, on Sunday morning.

The PCG ship BRP Boracay remains in the area. It had been dispatched to find the crew members since their fishing boat, Liberty 5, collided with a Hong Kong-flagged cargo ship at around 10:20 pm on Saturday night, June 27.

The Coast Guard sub-stations in Sablayan and Abra de Ilog were sent to augment the operations, along with the Philippine National Police Maritime Group. The Philippine Air Force also conducted aerial surveillance to find the crew members.

The PCG said last Friday, July 3, that it is building up evidence against the crew of the Vienna Wood cargo ship, after it was found that they did not try to rescue the Filipinos. – with reports from Nikko Dizon/Rappler.com