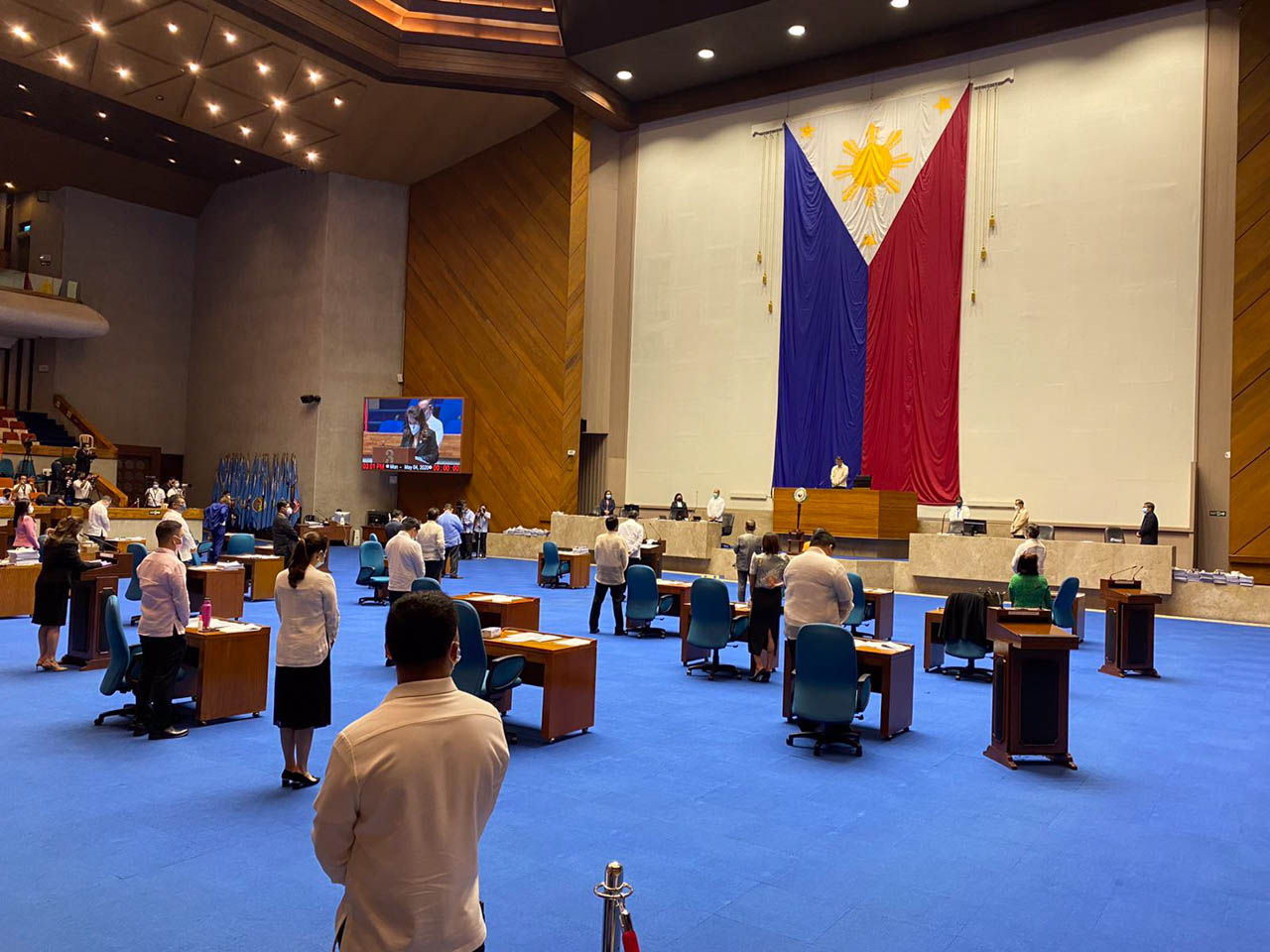 MANILA, Philippines – The House of Representatives is set to hold its 12th hearing on the franchise of ABS-CBN on Monday, July 6, and they are set to tackle an issue that has long been a thorn in President Rodrigo Duterte’s side: the network’s 2016 election coverage.

This will be the first time that the House will directly discuss the issue after spending its hearings zeroing in on the media giant’s ownership, its labor practices, and its broadcasting strategy.

What happened in 2016? During the 2016 campaign season, ABS-CBN failed to air around P6.6 million worth of political advertisements paid for by Duterte’s campaign. The network has since returned at least P4 million. ABS-CBN president and chief executive officer Carlo Katigbak told senators they were delayed in paying the remaining P2.6 million, but it was “no longer accepted” by Duterte.

In the same campaign season, ABS-CBN aired an advertisement showing clips of Duterte cursing, uttering a controversial rape remark, and saying he is ready to kill. Senator Antonio Trillanes IV paid for this ad. ABS-CBN later explained that it was “duty-bound to air a legitimate ad.” 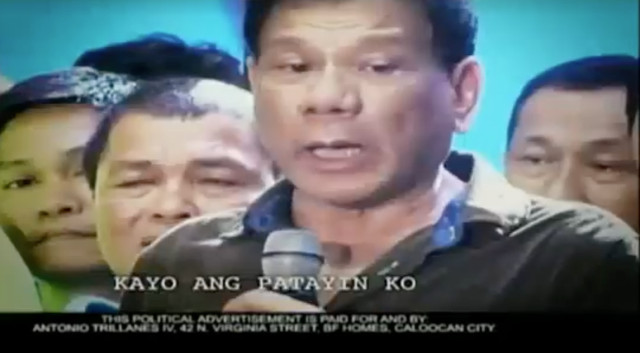 Last February 24, ABS-CBN chief executive officer Carlo Katigbak apologized to Duterte for their failure to air his advertisements. Duterte accepted Katigbak’s apology, but said he could not assure them of their network’s franchise renewal.

Alan Peter Cayetano, Duterte’s then-running mate and now House speaker, also earlier said that he took issue with the network’s coverage of their campaign, accusing it of “taking sides” and “favoring” other candidates.

What has been discussed? Lawmakers previously questioned the ownership of ABS-CBN, focusing on the dual citizenship of its chairman emeritus Gabby Lopez. The Department of Justice has since clarified that Lopez has been Filipino since birth as he was born to Filipino parents, and is also American because he was born in the United States.

ABS-CBN’s legal counsel Cynthia del Castillo, as well as other legal experts, have pointed out that PDR holders have no right to manage and own the companies they bought PDRs from. (READ: EXPLAINER: Is Calida’s ABS-CBN PDR theory bad for business?) 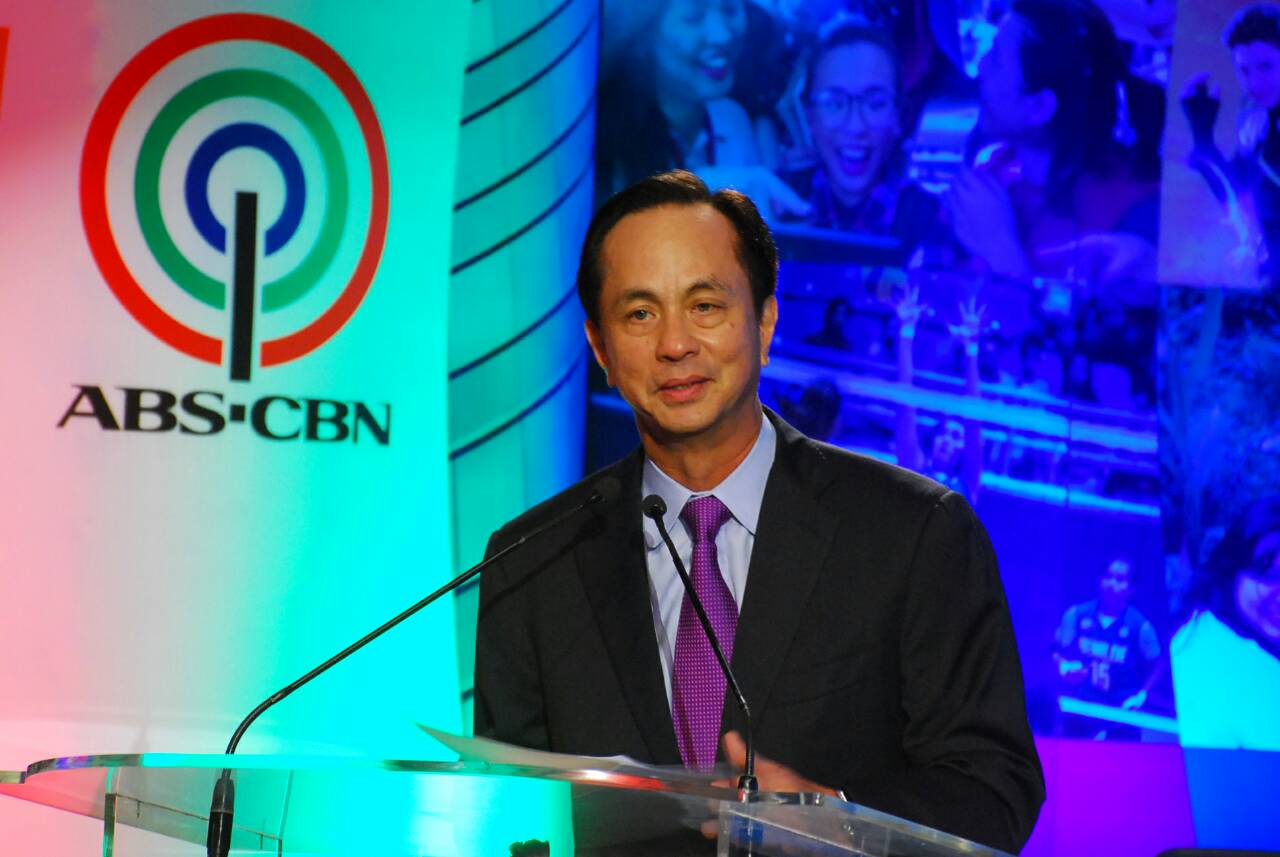 Lawmakers have also raised questions about the status of contractual workers in ABS-CBN. According to Ateneo School of Government dean Tony La Viña, it is ultimately up to Congress to decide if labor issues should be considered in the grant or rejection of a franchise. He said political dynamics often come into play – including the administration’s gripes against the network.

ABS-CBN and Amcara denied the accusation, saying that their agreements are all aboveboard. They also explained that buying blocks of airtime is a common practice in the broadcasting industry and it is not illegal. – Rappler.com