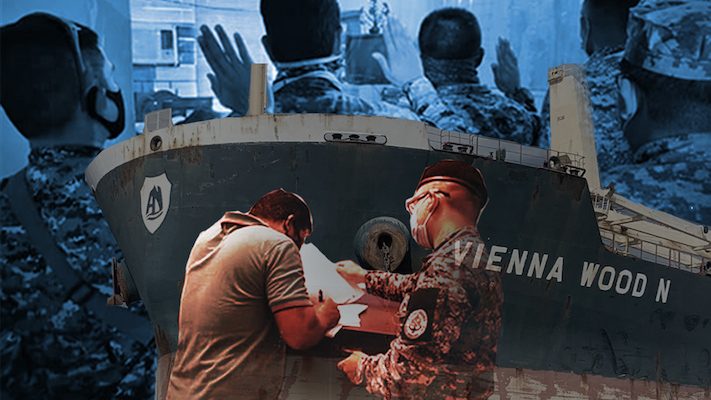 Witnesses include PCG personnel, responders, and fishermen, he added.

The PCG filed the first documents of the cases on Friday, July 3, but Prosecutor Rowena Garcia Villaflores had additional requirements, which the PCG submitted at 10:50 am on Monday, Balilo said.

Respondents named in the charge sheet are:

The Vienna Wood is currently detained at the Port of Batangas. The PCG said its crew cooperated well in the investigation. Although the ship has 20 crew members, only the master and officers are named in the cases.

Meanwhile, the extended search for the missing mariners will continue until Tuesday, July 7. Chances of finding survivors beyond 3 days after the mishap are slim, PCG commandant Vice Admiral George Ursabia Jr earlier said, and the focus of search efforts has shifted from rescuing victims to retrieving bodies.

The PCG, Philippine Air Force, Philippine National Police Maritime Group, Bureau of Fire Protection, and several local government disaster response teams have been searching the waters off Occidental Mindoro and its coastline since June 28, after the Vienna Wood hit the Liberty 5 some 14 nautical miles off Mamburao, Occidental Mindoro, at 10:20 pm on June 27.

The Liberty 5 capsized from the impact. On the morning of June 28, an initial team from the PCG in Batangas located the vessel’s upturned hull peering just above the water’s surface.

The 11 crew and 3 passengers, all employees of boat owner Irma Fishing and Trading, may have been trapped inside the Liberty 5 when it foundered, Balilo earlier said. 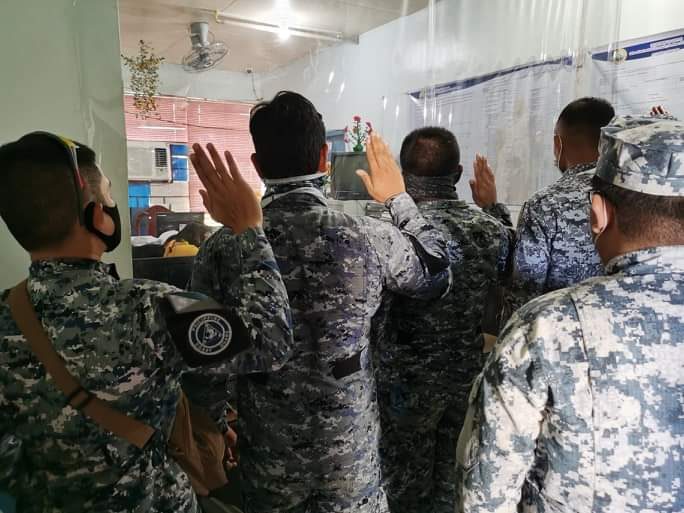 Although the Vienna Wood remained in the vicinity after the collision, it did not deploy a rescue team or attempt to actively assist the distressed mariners.

In a statement, the Vienna Wood’s manager Nomikos said they “initiated a search operation immediately after the incident and found no survivors.”

But according to the PCG’s investigation, the Vienna Wood’s crew master said choppy waters at the time would have made lowering a lifeboat dangerous, and their priority had been to steer their massive ship away from some 7 smaller vessels that had come to aid the Liberty 5.

The Liberty 5 did register on the Vienna Wood’s radar and the bulk carrier tried to veer away to avoid a collision, but it was too late.

The Liberty 5’s portside hull caved in, PCG divers found, while the Vienna Wood sustained a hole on its stem, the most forward part of its bow.

Although Ursabia earlier said the collision was likely an accident, he added the cargo ship’s crew were likely accountable at least for not having actively assisted the distressed Liberty 5.

The Chinese embassy in Manila, in a statement, said it was “shocked” by the incident, and opposed its “politicization.” Hong Kong, the Vienna Wood’s base, is a special administrative region of China.

On July 2, Defense Secretary Delfin Lorenzana, in a virtual forum of the National Defense College of the Philippines, mentioned the incident among instances of “harassment” of Filipinos by Chinese vessels in Philippine waters.

The Liberty 5’s fate bore similarities with fishing boat Gem-Ver, which was rammed by a Chinese militia vessel in the West Philippine Sea in June 2019. Its 22 Filipino crew survived the incident.

Because the collision between the Vienna Wood and the Liberty 5 happened in Philippine internal waters, the matter falls under complete Philippine jurisdiction. – Rappler.com