ABS-CBN failed to air ads of many candidates, not just Duterte’s 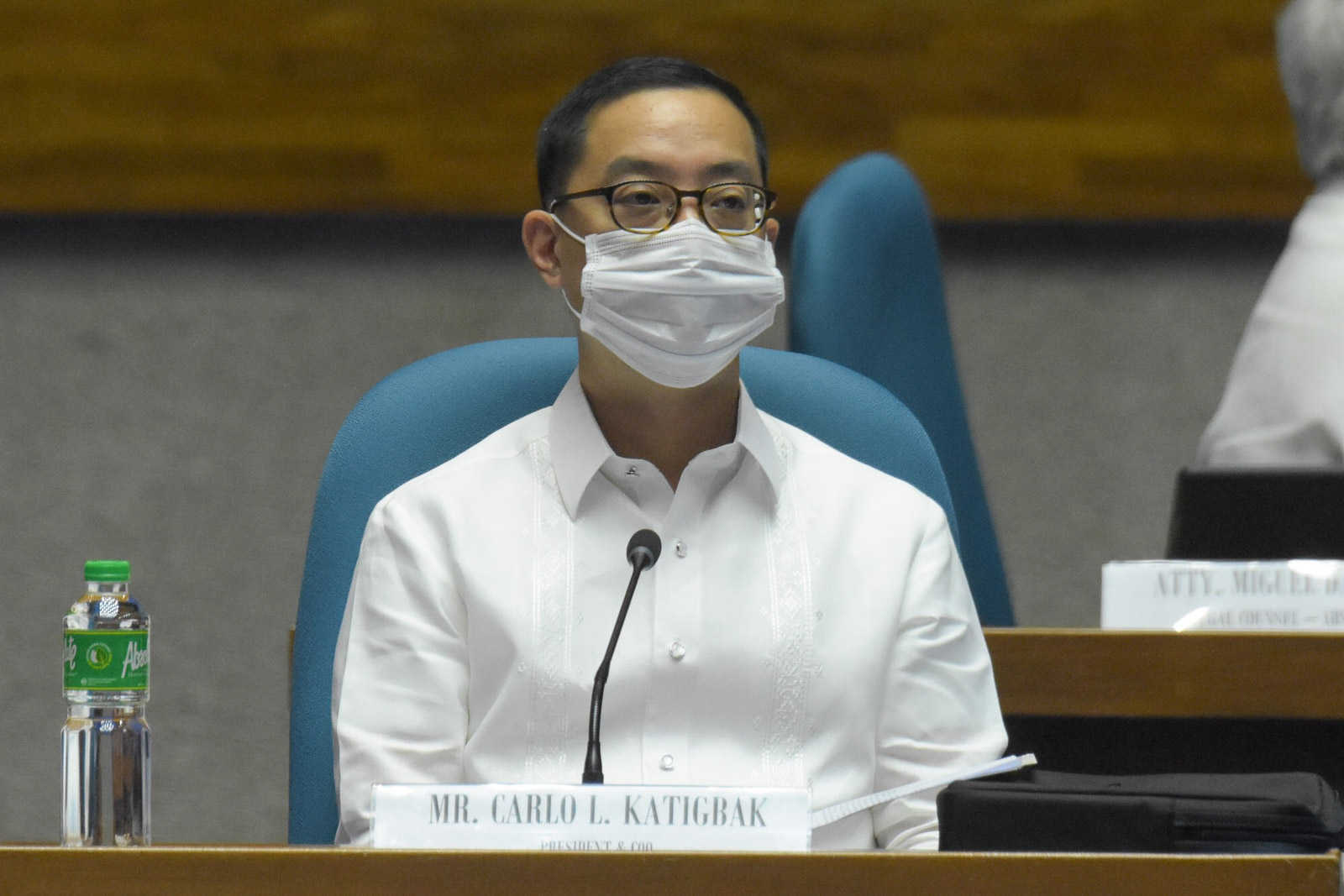 MANILA, Philippines – ABS-CBN came clean on Monday, July 6, that the network had failed to air the paid political advertisements of several national candidates in 2016, not just that of President Rodrigo Duterte.

It turns out Liberal Party standard-bearer Mar Roxas – Duterte’s closest rival in the 2016 polls – also paid for ads that were no longer broadcasted by ABS-CBN during the campaign season because of lack of air time.

But there are others.

Barzaga had initially asked Katigbak to list down all of the candidates who had unaired ads on ABS-CBN in 2016. When the ABS-CBN president asked if they could just submit the list to the committee secretariat since there are a lot of names involved, Barzaga decided to just specifically ask if there were unaired ads among the presidential and vice presidential candidates, as well as the winning senatorial bets.

Barzaga then asked Katigbak why ABS-CBN kept on accepting payments if they could not promise airtime to the candidates.

Katigbak explained there is a limit on the total number of political ads a broadcaster can air per day during the campaign season. He earlier told senators in February that they were allowed to air 19 minutes of national ads per hour and only two minutes per hour for local ads.

So ABS-CBN imposed a “first come, first served” policy as to which candidates’ ads would get the timeslots.

When the candidates’ respective advertising agencies asked the network to accept the payment just in case a slot opens up, ABS-CBN obliged.

(As far as I know, our agents kept on accepting them. This was because there were requests coming from the agencies to do so, that if in case someone would back out, we should put them in the telecast order instead.)

It was unclear during the joint hearing, however, just how much was the total worth of paid political ads that ABS-CBN failed to air in 2016 and if the network was able to refund all the candidates concerned.

The network is currently applying for a fresh franchise after its old one lapsed on May 4, prompting the National Telecommunications Commission to order the closure of ABS-CBN’s television and radio operations as well as the broadcast of its Sky Direct and TVPlus channels.

ABS-CBN had angered Duterte after the network failed to air around P6.6 million worth of his ads in 2016. Katibak said they have already returned at least P4 million, but their refund check for the remaining P2.6 million was delayed.

When ABS-CBN attempted to return the balance, Duterte “no longer accepted” the money and told the network to donate it to charity instead.

Grilled by Barzaga on Monday, Katigbak said ABS-CBN already knew it would be unable to air all of Duterte’s ads days before the May 9, 2016 elections.

Yet it was only during the Senate hearing on ABS-CBN’s franchise in February of this year when Katigbak apologized for the delay in the refund process and explained to the public why some of Duterte’s ads did not air.

(Here is my only question: why did you make a public apology to the President only after almost 4 years? And you made the apology during a Senate hearing where the topic was your franchise.)

Katigbak conceded ABS-CBN should have apologized to Duterte earlier.

(You are perhaps correct, Mr Chair. Perhaps we should have sought for the President’s forgiveness earlier.)

For 11 hours on Monday, ABS-CBN was put on the hot seat for its alleged biased reporting of various issues in the past years.

But Ging Reyes, head of the network’s integrated news and current affairs department, said ABS-CBN “strives to keep their biases in check” and would always correct mistakes as needed.

The House committee on legislative franchises is expected to vote on ABS-CBN’s franchise application by Thursday, July 9. – Rappler.com