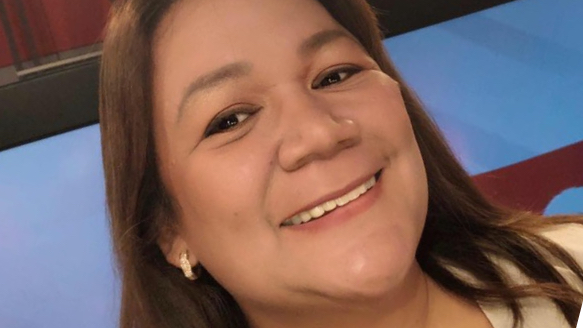 MANILA, Philippines – The commissioner representing media and the arts for the Philippine Commission on Women confirmed resigning due to her opposition to the ABS-CBN shutdown.

Noreen Capili said she tendered her resignation on Tuesday, July 7, a day after a House of Representatives committee tackled the ABS-CBN franchise renewal and accused the network of biased reporting.

Capili told Rappler that it was the ABS-CBN shutdown that drove her decision. She said she could not stomach the attacks and unfair treatment of media workers.

“I cannot, in good conscience, continue my work as commissioner knowing full well that the sector I represent is being attacked and treated unfairly,” she said in a statement sent to Rappler.

“As the sectoral representative for Media and the Arts, I believe in protecting the rights, freedom, and well-being of those in the media,” Capili said.

Capili previously worked for ABS-CBN as a scriptwriter. On Twitter, she said she had worked for the network for 13 years.

In the days leading to her resignation, she had made social media posts supportive of ABS-CBN, using the hashtag #IbalikAngABSCBN and #LabanKapamilya.

“Recent developments have made it increasily apparent that my principles and personal stand on key issues run counter to those of my principals,” said the former commissioner.

PCW shake-up. Confusion and contradiction has characterized the shake-up in the PCW.

Bucoy’s departure was initially explained by Department of the Interior and Local Government (DILG) spokesman Jonathan Malaya as a natural consequence of the expiration of her term.

But Bucoy told Rappler that her term has not expired “since it is coterminus to the term of the appointing authority,” Duterte.

She said no official explanation was given to her about why Montaño was being appointed to her post.

An insider told Rappler that Bucoy resisted attempts within the PCW to have the PCW defend Duterte against criticism of his rape jokes. – Rappler.com