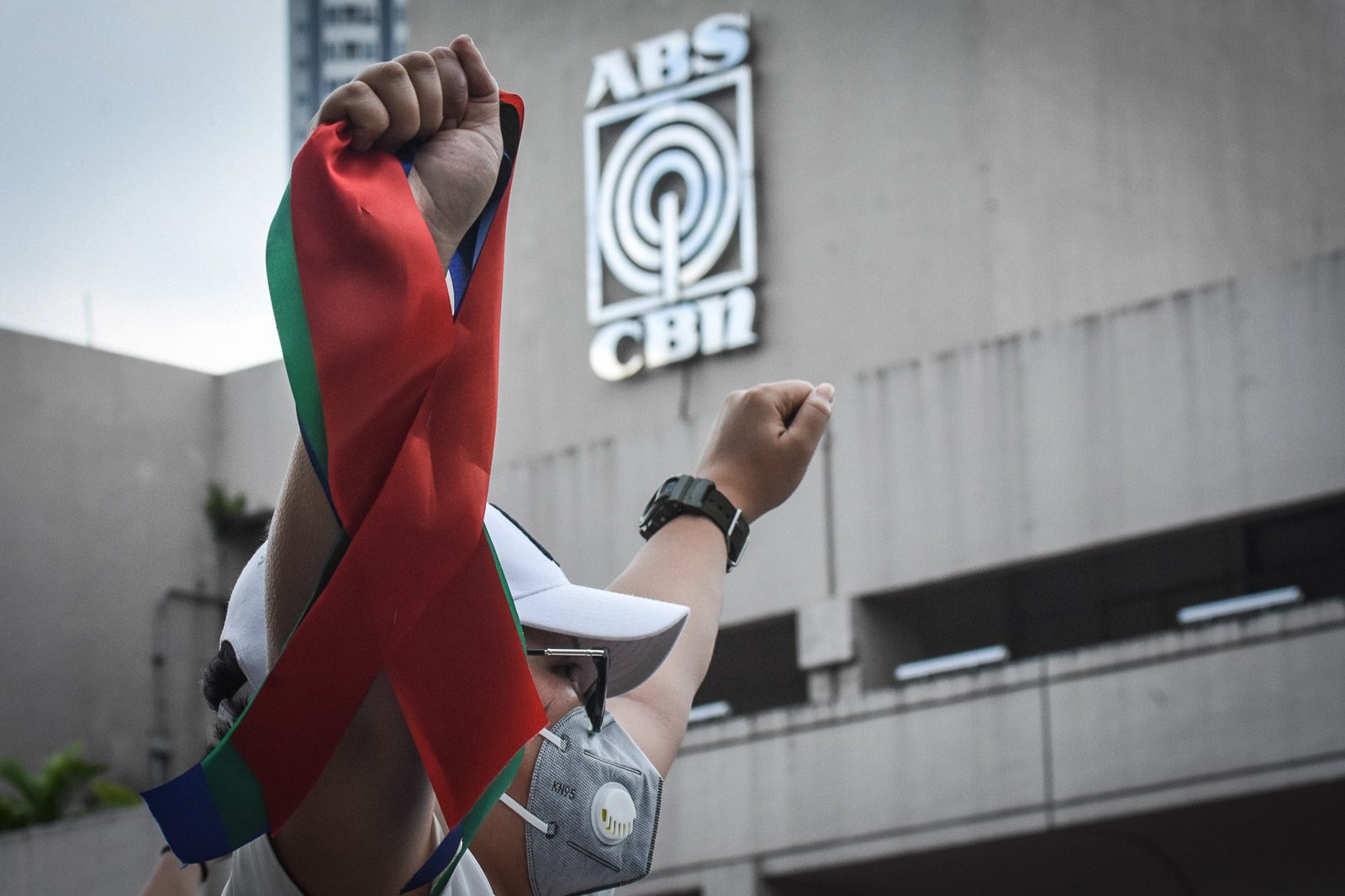 At the same time, ABS-CBN News chief Ging Reyes told the BBC, “Any closure of a media outlet has an impact on press freedom.”

Later, when asked on DZMM if the decision was a curtailment of press freedom, Reyes repeated what she said to BBC, adding, “At hindi natin maikakaila na ang press freedom naman ay hindi lamang para sa atin, ito ay para sa lahat.” (And we can’t say that press freedom is just for us, it’s for everyone.)

(There needs to be a free press and to be truly free, many voices need to be heard. Different voices, different views. So hopefully this is not repression. I believe that if this is an attempt at that, the time will come where they will not succeed.)

ABS-CBN’s fight to renew their franchise and their closure on May 5 has been denounced as an attack on media freedom by media and rights groups as President Rodrigo Duterte has lashed out at the network as early as March 2017 for supposedly publishing unfair news about him.

Malacañang has sought to distance itself from the decision of the House committee to deny ABS-CBN a new license, saying that it “respects the separation of powers between the two co-equal branches of government.”

In his statement, Katigbak said they were deeply hurt by the House committee decision, but thanked the committee nonetheless for letting them air their side. He also thanked the congressmen who stood by their bills seeking to renew their franchise and those who supported ABS-CBN throughout their fight for renewal.

Katigbak added: “We remain committed to public service, and we hope to find other ways to achieve our mission. Together with our employees and our audiences all over the world, we share in your sadness over this setback. We look forward to the day when we can again reunite under our broadcast. Mga Kapamilya, thank you for keeping the faith with us.”

(We’re sad in the ABS-CBN newsroom right now. We aren’t used to being in the news. We will continue to strive to deliver the news. Please help us keep an eye on the issue so that our countrymen don’t forget about it.)

ABS-CBN has 24 hours to appeal the decision, according to House legislative franchises panel chair and Palawan 1st District Representative Franz Alvarez. If they choose to do so, the House committee will hold another hearing before ruling on the appeal.

The media giant’s 25-year franchise expired on May 4, causing the National Telecommunications Commission to order them to cease operations the following day. The network has since broadcasted through its alternative platforms, which has prompted the House to look into its alleged “dummy” operations.

On June 30, the NTC also ordered the closure of ABS-CBN’s Sky Direct, and TV Plus channels.

The last time ABS-CBN was shut down was in 1972, the beginning of the Martial Law period under the late dictator Ferdinand Marcos. It reopened in 1986 when Marcos was ousted following the EDSA People Power Revolution. – Rappler.com