All activities of PNPA Class of 2024 suspended following 2 deaths 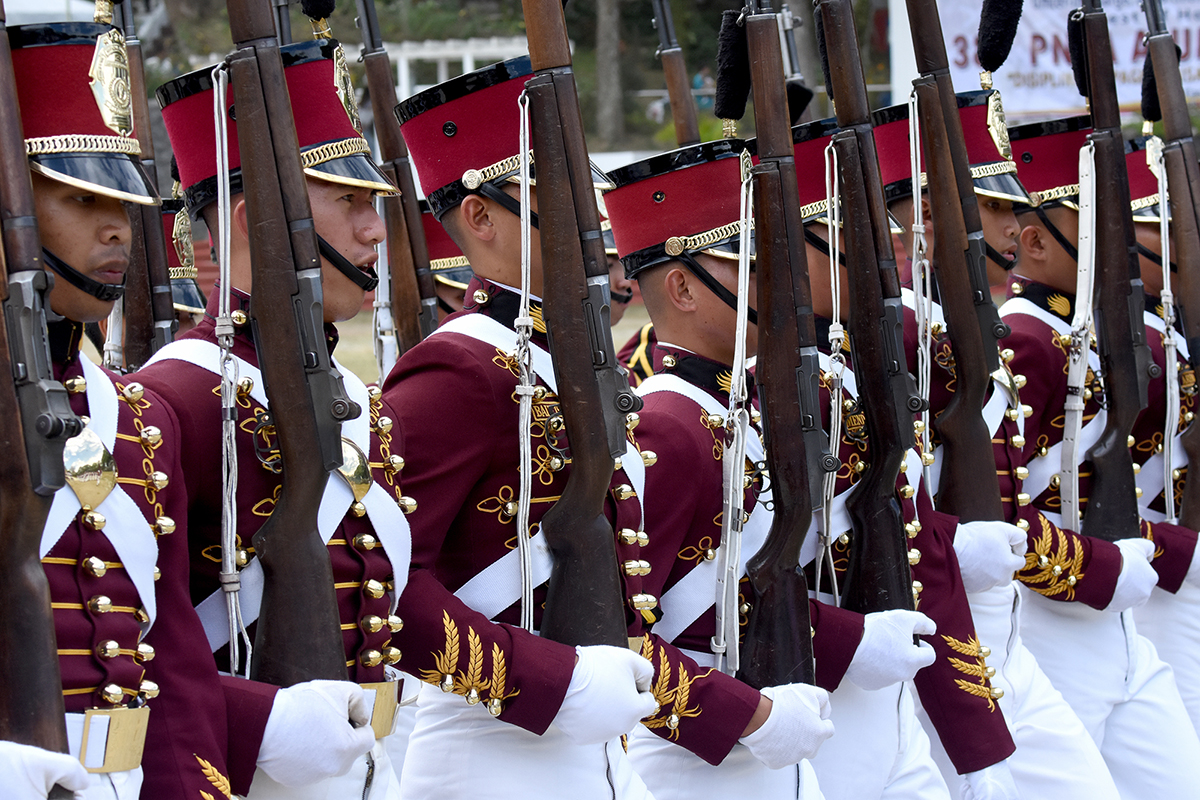 MANILA, Philippines – The Philippine National Police (PNP) has suspended all activities of the PNP Academy (PNPA) Class of 2024 because of two deaths in the same week.

“PNPA Director, Police Major General Jose Chiquito Malayo said that since two deaths of new cadets were recorded in the past three (3) days, all activities for the members of the PNPA Class of 2024 will be suspended until further evaluation and assessment,” the PNP said in a statement on Saturday, July 11.

“According to Cadet Fourth Class Jiary Jasen Papa’s logbook, she requested permission to go to the comfort room at 2:30 am and later went back to sleep. After an hour, she woke up to prepare for early morning activity but suddenly collapsed beside her bunks,” the PNP said.

The PNP said Papa was immediately brought to the PNPA health service and rushed to Qualimed Hospital in Sta Rosa, Laguna, but she was declared dead at 4:30 am.

The PNP said that that Papa’s remains would still be subjected to a coronavirus swab test as part of health protocols.

The PNP said there will be an investigation and inquiry into the deaths as ordered by PNP Chief General Archie Gamboa.

The PNPA was in the spotlight two years ago when 6 cadets got a farewell beating – said to be part of the academy’s tradition – from their own underclassmen. – Rappler.com