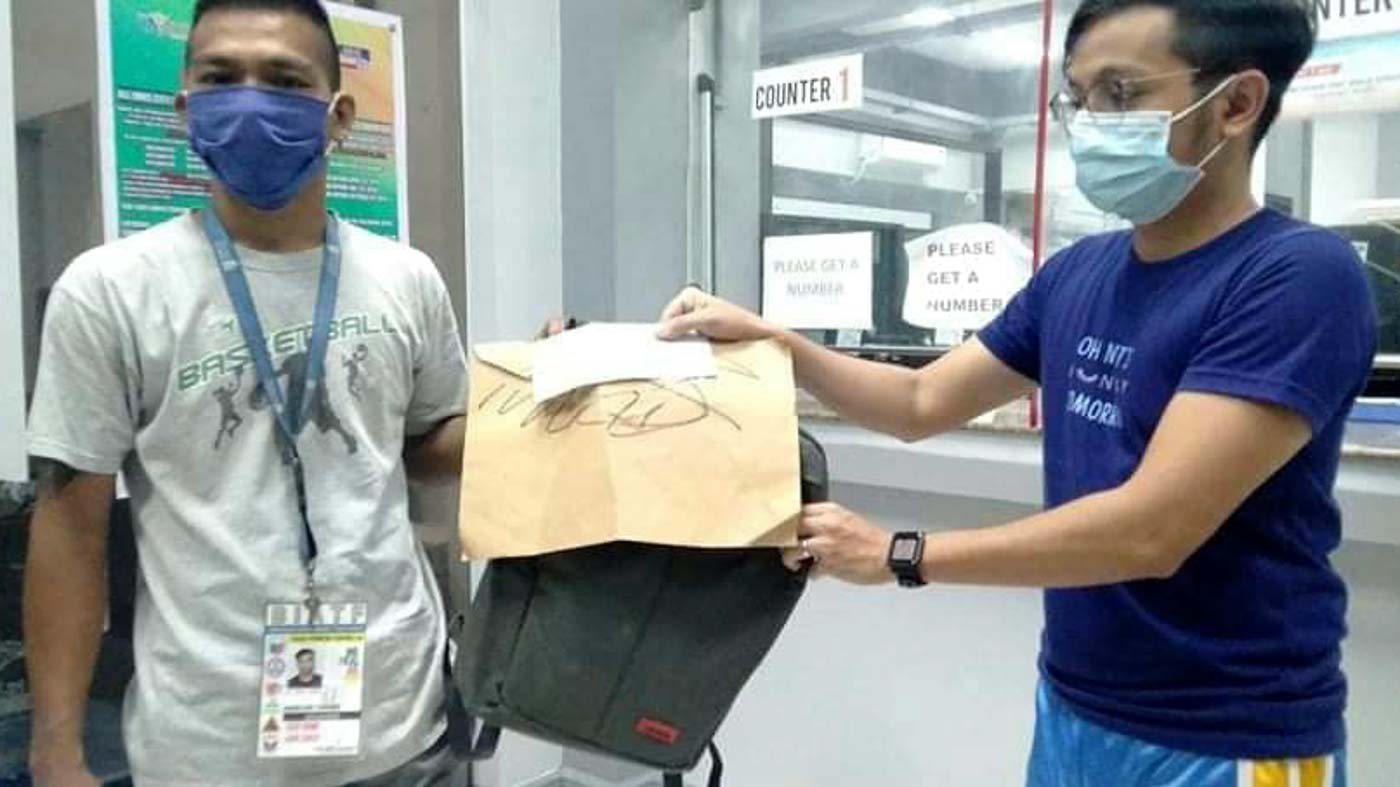 BACOOR CITY, Cavite – A tahong (mussels) vendor went viral on social media after he returned a backpack with a manager’s check worth P15 million to its owner.

Marlon Tanael, regularly seen at his roadside stall in Talaba II, said that he saw a backpack fall from a motorcycle in the middle of the highway at around 1pm on Friday, July 10.

(After I saw the bag fall from the motorcycle in the middle of the highway, I picked it up and set it aside. I was afraid of what could be inside. I waited for 3 hours until I closed the store at 4pm.)

(I brought it home and I opened the bag the next day because it did not seem to have anything inside. When I opened it, I saw a brown envelope with a check worth P15,000,147.80.)

Tanael handed over the bag and the check to the Imus Treasurer’s Office on Saturday, July 11, so that they could be returned to the owner.

They were later turned over to Gramwil Mark Pango of ProFriends Properties.

On Monday, July 13, Councilor Tito Monzon of Imus will sponsor a resolution honoring the kindness of Tanael.