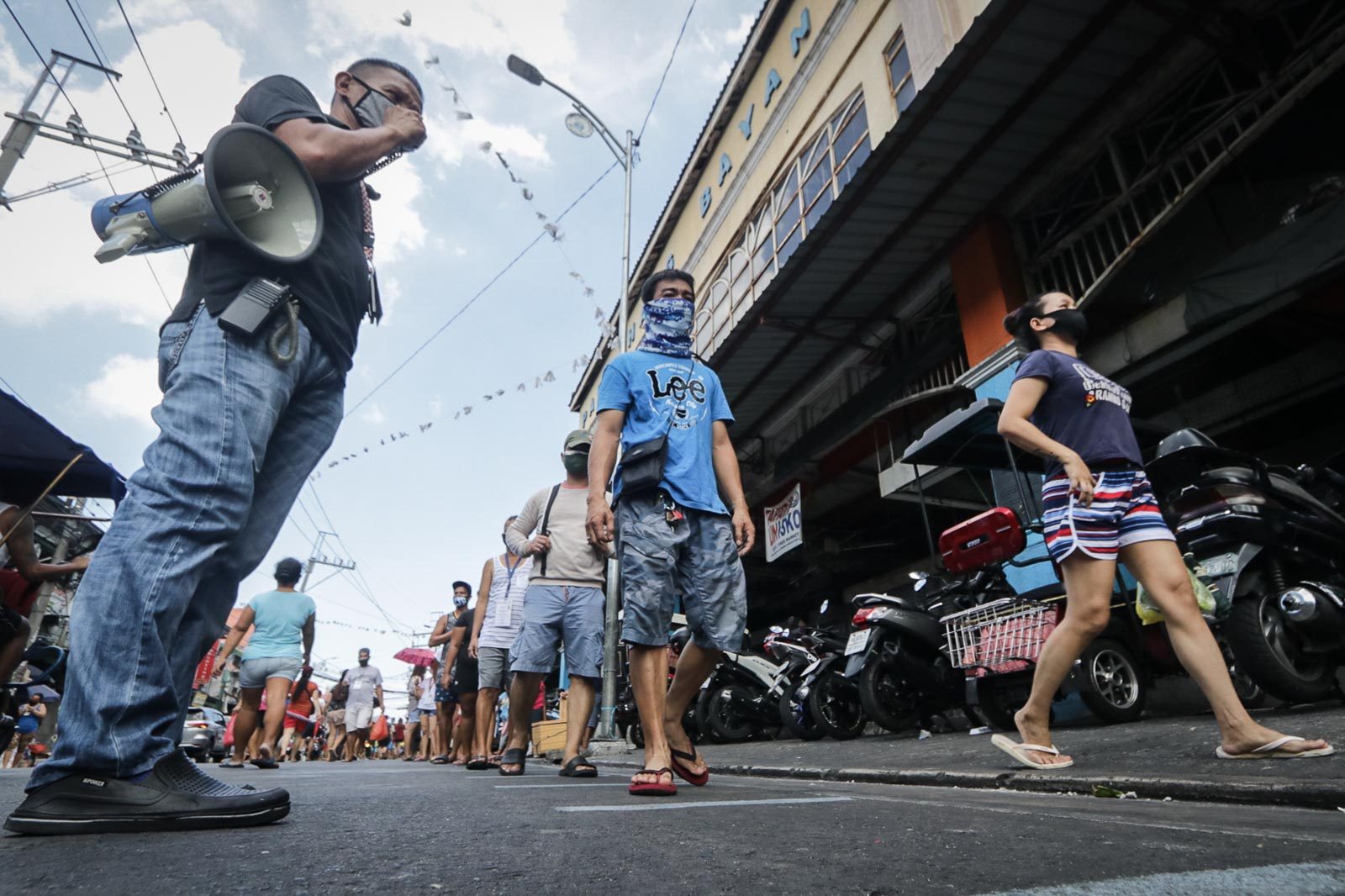 MANILA, Philippines – The Department of Health (DOH) told the public to expect an increase in the number of deaths and recoveries reported in the coming days, as the agency continued to receive more data from local government units (LGUs).

DOH Undersecretary Maria Rosario Vergeire made the statement in a press briefing on Monday, July 13, after health officials reported 162 fatalities, making for the highest number of deaths reported in a single day since the start of the outbreak.

Vergeire acknowledged the increase in the number of reported deaths as of Sunday, compared to previous days where deaths ranged in the single-digit figures. This was to be expected, she said, as a result of the DOH’s “data harmonization” with different LGUs.

“We expect more deaths to be reported in the coming days as a result of our data reconciliation efforts and we thank our LGUs for their support and cooperation the last few weeks,” she said.

Zooming in: Vergeire said the 162 deaths reported on Sunday go as far back to include one more death in April, 20 in May, 90 deaths in June, and another 51 in July. The 51 deaths in July were spread out with 33 occurring in the first week and 18 in the second week of the month.

Still, Vergeire said the high number of deaths was a worrisome as  “one too many deaths is a concern.”

Despite this, deaths so far remained on a downward trend, Vergeire said, though she appealed to the public to continue to strictly follow health protocols to prevent death curves returning to the high number of fatalities seen at the start of the pandemic in March.

Rising recoveries: Vergeire said the same situation was observed for recoveries, which likewise saw an increase of 2,009 newly reported cases as of Sunday.

Like deaths, the additional numbers of recoveries came from those recorded by LGUs, which were not yet part of the agency’s official tally, the DOH said.

“Since we started coordinating and updating our data with LGUs, that’s when we started seeing information that wasn’t in out records. That’s also when we started to add to our records recoveries that were in the LGUs’ records but were not yet in the official count of the DOH,” Vergeire said in Filipino.

Vergeire said the DOH expected recoveries and deaths to grow, though it was also possible some days will see lower reports in numbers as the agency does its data reconciliation with LGUs on a weekly basis.

The increased reporting of coronavirus recoveries and deaths were also expected to lower the count of active cases, Vergeire added.

Tracking the outbreak: For over a month now, the DOH has been working to clear its backlog of unvalidated cases and implement closer coordination of data with LGUs to come up with a more accurate picture of the outbreak in the country.

Validation and test backlogs, however, still delay the release in real-time data on the outbreak.

The DOH’s struggle to address issues in its data of coronavirus cases comes as cases continue to increase throughout the country due to sustained community transmission of the disease, among other factors. – Rappler.com