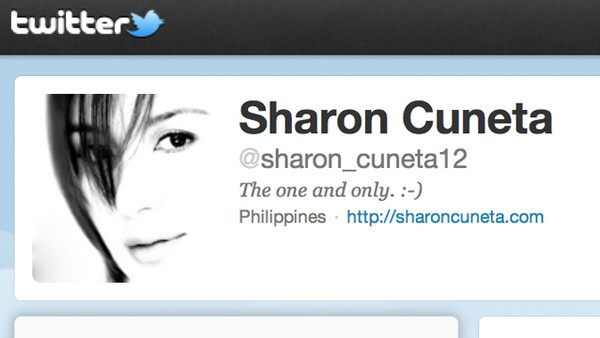 Even celebrities get bullied online. Megastar Sharon Cuneta whose late entry into the social media space was welcomed with open arms when she joined Twitter early this year is no exception. Last Monday, March 19 the actress complained about personal attacks made against her and her daughter by fans of actor Piolo Pascual. The actress chose to take an aggressive stance against the cyber-bullies responding to their name calling strong words as well but soon decided to leave Twitter temporarily so she could cry it off.