Have you tried Angry Birds Space yet? 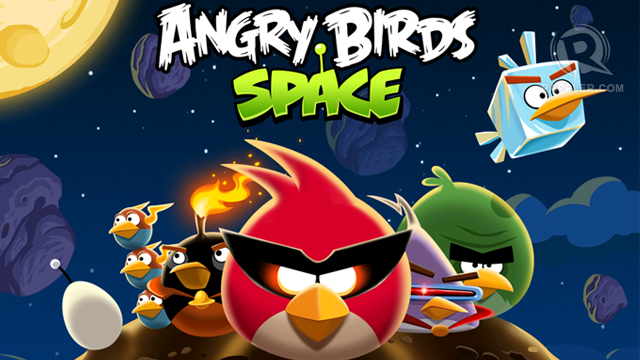 Gameplay rises to a new level with Angry Birds Space. New elements include using gravitational fields from planetary bodies which, if used the right way, will help players set up spectacular trick shots. The game also comes with a whole new line of Angry Birds that have new destructive powers. Ice Bird debuts in this series. Game developer consulted NASA during the development phase of the game, ensuring the most education experience possible. NASA’s partnership with the Finland-based game manufacturer began over Twitter. More in Rappler.