Philippines and Aquino ‘on the right track’? 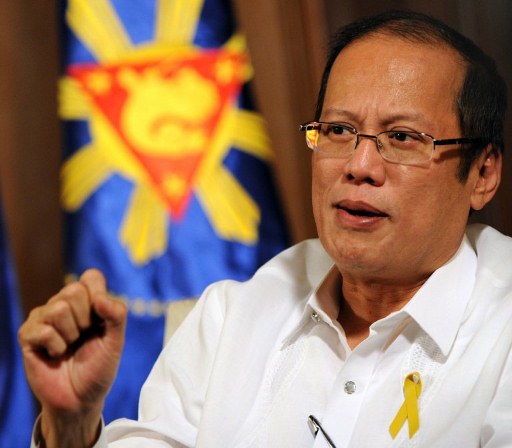 Despite constant criticisms that the Philippine economy missed the boat due to “Noynoying” and underspending, President Aquino insisted that he and his government have done well in the last 21 months. Despite failing to sustain the 7.6% economic growth rate in 2010–Philippines slumped at 3.7% in 2011–he boasted about the series of international credit rating upgrades and record highs in the local stock market this year, as well as the long-term benefits of his bare-knuckled political fights against his opponents, including Chief Justice Renato Corona who is now facing an impeachment trial. His supporters, like Joel Rocamora, confirm that that President Aquino is “neither lazy nor mentally challenge.” But critics like Bayan Muna secretary general Renato Reyes are not assured, writing in a blog post that Aquino and his officials are not attuned to the needs of the poor.