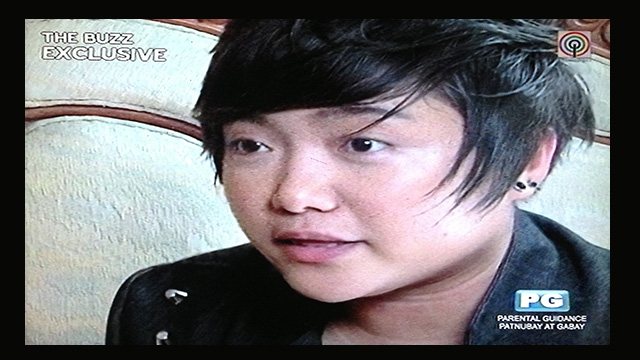 In a tell-all television interview Sunday, international Filipino singer Charice Pempengco responds to rumors about her sexuality and admits she’s a lesbian. Speaking to The Buzz host Boy Abunda, the young singer says she feels light and free now that she has come out. Charice thanks the people who understood her and apologizes to her family and the fans whom she may have disappointed. She says, “I am doing this because I am proud of myself. To my fans, I know a lot of you are disappointed. Some of you may turn your backs on me…From the bottom of my heart, I’m sorry. I understand.” Charice also answers questions about her alleged relationship with X-Factor’s AKA JAM member Alyssa Quijano, saying Quijano is an “inspiration.” The singer first caught international attention in 2007 after talk show host Ellen Degeneres discovered her YouTube videos and invited her to perform. Charice’s career skyrocketed since, with the release of her debut album in 2008 and a role in popular American TV show “Glee.” She is most famous for chart-topper song “Pyramid,” a collaboration with international star Iyaz.