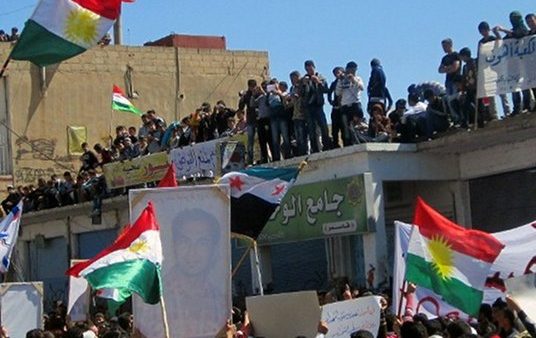 Clashes and killings continue in Syria despite the government’s acceptance of a United Nations peace plan to end violence there. Reports quoted activists and the US State Department as saying at least 26 people were killed in Syria as security forces fired shells and rockets at resistance fighters. State department officials said the Assad regime has not taken steps to implement the commitment it made to UN special envoy Kofi Annan. As of Thursday morning, March 29, Syrian forces were bombarding a town in Hama for the 17th straight day already.

Read more on the Hama bombardment on BBC