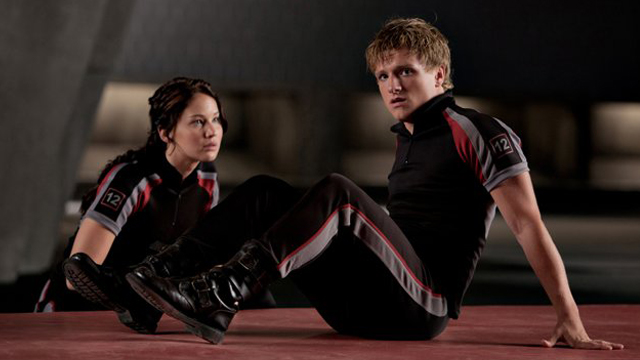 At this era when Hollywood blockbusters are rarely engaging and provocative at the same moviegoing time, The Hunger Games is a refreshing concoction. The 2012 movie, based on the 2008 debut novel by Suzanne Collins (who went on to co-script the big-screen adaptation), dares to present a future—a fictitious but not improbable one—where teenagers are pitted against each other, against their will, in a deadly fight to the finish. This mainly for the callous enjoyment of a dominant social class who gets to revel in the televised “hunger games.” More in Rappler.