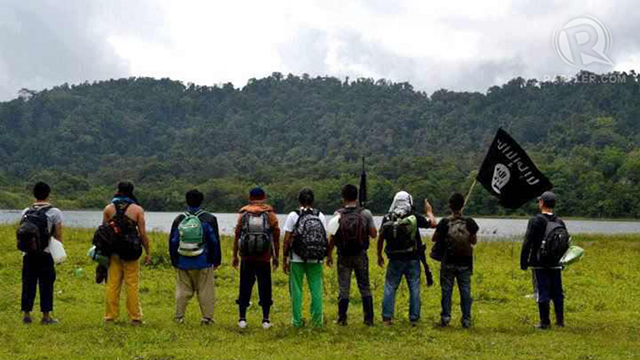 Australia on Monday, July 1, advised citizens to avoid traveling to central and western Mindanao, including the Zamboanga peninsula and the Sulu archipelago, citing “security reasons.” Travel by Australian embassy staff to Davao, Cotabao, and Zamboanga have also been cancelled. The warning came following the kidnapping of two Fil-Moroccan sisters by the Abu Sayyaf Group in Sulu. Earlier, the UK’s Foreign and Commonwealth office reiterated a travel advice to citizens in the Philippines, advising “against all travel to southwest Mindanao and the Sulu archipelago because of ongoing terrorist activity and clashes between the military and insurgent groups.”