Aquino told: Row with China not a video game 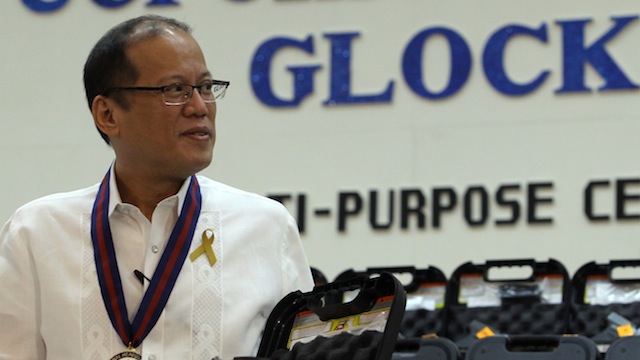 Militant group Bagong Alyansang Makabayan (Makabayan) on Wednesday, July 3, slammed President Benigno Aquino III for defending a government plan that will give US and Japan more access to the country’s military bases.

The government plan will only escalate tension in the region, Bayan secretary-general Renato Reyes Jr said in a statement.

“The President must realize that crafting foreign policy is not like playing a video game where you can reset and restart after your character blows up,” Reyes said.

“The President continues to escalate tensions in the region by allowing US intervention, based on the erroneous assumption that the US is out to help us. Aquino is not upholding national interest because he’s giving China another reason to also escalate its activities,” Reyes said.

The President argued that US and Japan are “strategic allies” and they must be familiar with the Philippine terrain so they can assist when there is a “disturbance.”

The Bayan statement said “Aquino was either naïve or lying when he says US presence will not be permanent.”

“We should all ask why the US is seeking greater access to our facilities. It is not because they are interested in securing our national interest. It’s because they are out to promote their own imperialist interests in the region as part of the US pivot to Asia. We should all disabuse ourselves from the notion that US and PH interests are identical,” Reyes said.

Others welcome the plan, however. Former defense secretary Gilbert Teodoro said the Philippines should in fact open its military bases to Australia and ASEAN countries. – Rappler.com