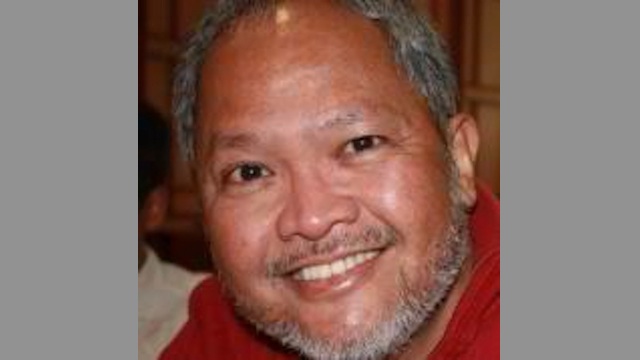 He came here to attend a wedding and rented Unit 501 of Two Serendra, owned by a friend. Five weeks after the blast that damaged the unit, Angelito San Juan died Thursday at 12:20 am in St. Luke’s, Taguig. San Juan was 63, married with two children. Based in the United States, he was one of the 4 injured in the May 31 blast at Serendra that killed 3 other men, all outsourced employees of Abenson. It’s been days of blood transfusion and intensive care for San Juan, according to his lawyer Raymund Fortun. While the specific cause of his death was not immediately known, it “may be due to multiple complications.” San Juan, whose body got burned during the blast, had to undergo daily dialysis because of weak kidneys. His doctors could not remove the poison that his body sustained from the explosion, Fortun said.