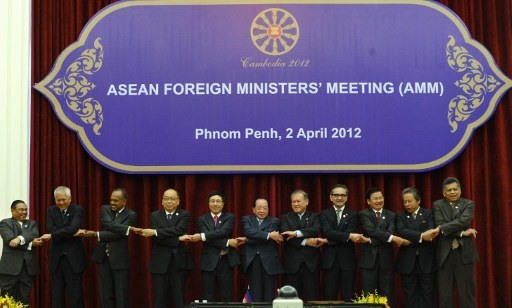 The Philippine government’s diplomatic protest against the planned rocket launch by North Korea will be tackled at the summit of the Association of Southeast Asian Nations (Asean) members. The 2-day meeting in Cambodia starts Monday, April 2. The US and other nations have previously said the planned launch is a disguised missile test and would breach a United Nations ban on missile launches by North Korea. A top US diplomat has previously said that debris from the launch are expected to land off the Philippines. President Aquino will attend the Asean meeting.