Jul 24, 2013 9:15 AM PHT
James Annjo Salomon
Facebook Twitter Copy URL
Copied
Department of Justice prosecutors in Cebu find probable cause for another round of charges against former Pagadian Mayor Samuel Co and 11 others 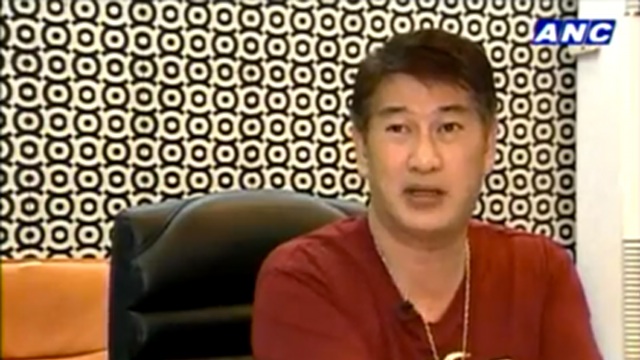 The DOJ found probable cause to pursue another round of syndicated estafa cases against Co and the others who are allegedly involved in a P12-B pyramid scam that duped at least 15,000 people from Pagadian and other provinces in Mindanao and the Visayas.

Investors-turned-complainants have linked Co and his wife to Aman. They said the couple was directly involved with the scam and that they put up a sub-branch of Aman in Manila, which operated as an authorized representative of the Aman group.

In the same resolution, the DOJ dismissed a complaint lodged by Samuel Co himself, saying he was an active participant of the fraudulent scheme.  It has also dismissed the graft charges filed against Co by Fabian Tapayan since this should have been filed with the Office of the Ombudsman.