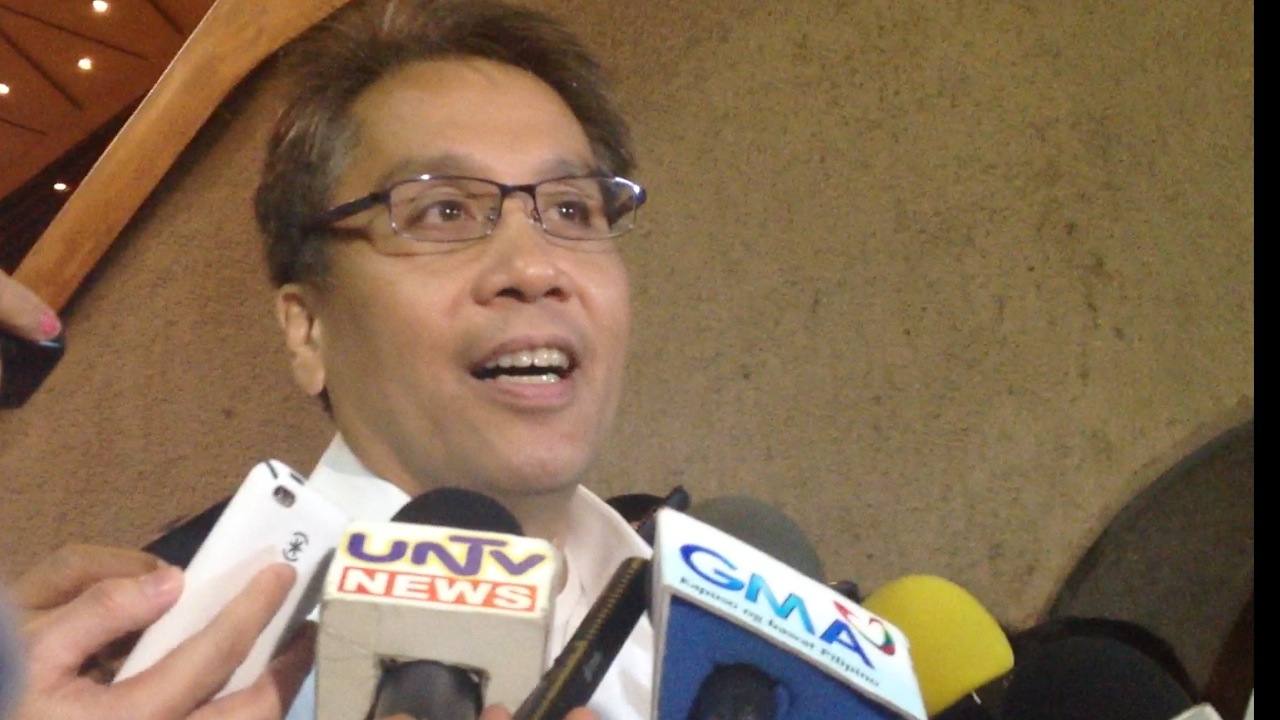 MANILA, Philippines – The ruling Liberal Party (LP) will not protect its members and allies from other political parties tagged by the Commission on Audit in its pork barrel report, according to LP president-on-leave Manuel “Mar” Roxas II.

“It is clear among party members that we are pursuing ‘Tuwid na Daan.‘ The party will not be used to hide the truth,” Roxas added.

Roxas noted that the probe was initiated under an LP-led government, which he said is proof that the leadership of President Aquino is serious about its anti-corruption campaign.

President Aquino said he has ordered Justice Secretary Leila De Lima to run after lawmakers if there’s strong evidence to show that they abused their pork barrel allocations.

A number of Liberal Party members and allies from different political parties have been tagged in the COA report because of questionable implementation of projects they funded through their pork barrel.

The anomalies vary in degree. Some lawmakers are tagged because the NGOs they selected to implement their projects failed to submit required documents. Other anomalies can be worse like projects implemented on private lots.

A number of them are loyal LP members while others were former allies of President Gloria Arroyo who jumped ship when President Aquino won the presidency in 2010.

Among LP members, the lawmakers tagged by COA are:

The COA special audit shows that the pork barrel anomaly is bigger than the alleged scheme of now fugitive Janet Lim-Napoles, who is accused of using dummy NGOs to siphon off a total of P10-billion in pork barrel. — Rappler.com