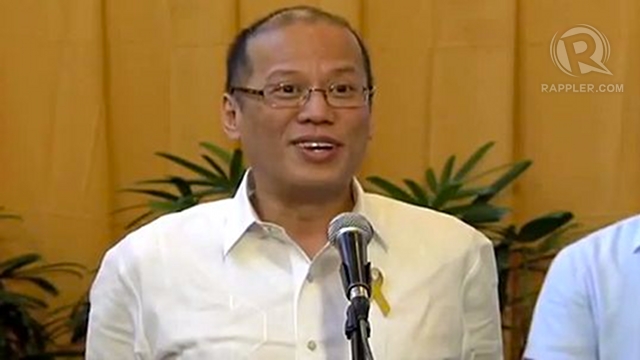 Former President Gloria Macapagal-Arroyo says she’s writing her memoirs at the Veterans Memorial Medical Center, where she is detained on charges of electoral sabotage. Mrs Arroyo and her husband spoke with reporters before they were arraigned at the Sandiganbayan Wednesday, April 11, for a separate case of corruption involving the botched NBN-ZTE deal. “I’m doing more writing now than reading. I’m writing my memoirs, …I don’t know if I’m about halfway. Right now it’s about social bias…how we kept prices of fuel from getting too high inspite of world market prices, mass housing…,” she said.

Will President Aquino care to read the memoirs? Read about his thoughts here