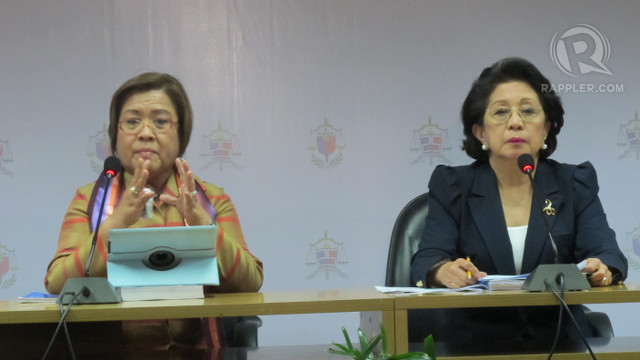 The Office of the Ombudsman will play a key role in filing cases against people behind pork barrel scams. Along with the National Bureau of Investigation in the Inter-Agency Coordinating Council (IAGCC), it will not only run after Janet Lim-Napoles and the lawmakers allegedly involved in her alleged scam but other groups that may have misused the funds, Ombudsman Conchita Carpio-Morales said on August 27. The IAGCC is composed of Morales, Commission on Audit (COA) chairperson Grace Pulido-Tan, and Justice Secretary Leila de Lima.  The Ombudsman has great powers as shown in the impeachment trial of removed Chief Justice Renato Corona. It can direct all government agencies to cooperate in its investigation.