Aquino is going to China 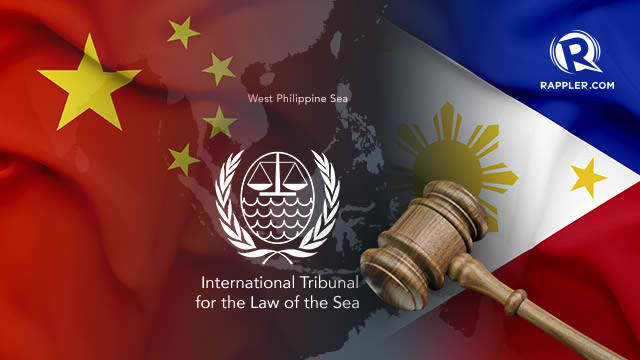 MANILA, Philippines — President Benigno Aquino III is going to China, after all.

Aquino on Wedneday, August 28, confirmed he is attending the 10th China-ASEAN Expo (CAEXPO) in Nanning, China next week, September 3.

“You may be surprised, I will travel next week. It’s quite a long trip to China. I will leave at 5 in the morning, will be back at 5 in the afternoon,” the President joked.

Manila is caught in a row with Beijing over the West Philippine Sea (South China Sea). The Philippines lodged a protest against China before the United Nations Convention on the Law of the Sea (UNCLOS).

Reports of Aquino’s trip circulated last week but Malacañang spokespersons could not immediately confirm it.

China invited Aquino to personally attend the CAEXPO, where the Philippines will be the “country of honor.” There are unconfirmed reports that Aquino will meet with Chinese Prime Minister Li Keqiang on “matters of mutual interest.”

Lacierda said the expo was not the right forum to address the dispute, given the United Nations Convention on the Law of the Sea (UNCLOS) tribunal is currently deciding on it.

He also insisted the country’s relationship with China is “multi-faceted” and does not revolve solely around the dispute. — Rappler.com