Sep 2, 2013 10:54 PM PHT
Facebook Twitter Copy URL
Copied
Congress threatens to derail plans by the defense department to shift its focus from fighting insurgency to defending our territory in the West Philippine Sea 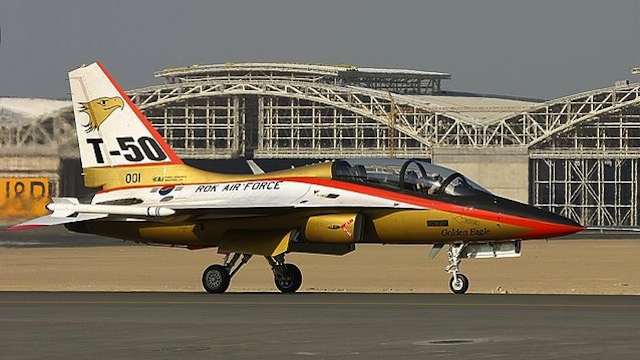 MANILA, Philippines (Updated) — Congress threatens to derail the plans of the Department of National Defense (DND) to shift its focus from fighting insurgency to defending our territory in the West Philippine Sea (South China Sea).

“To me, priority should be addressing internal security. If we only address the exernal security relative to the West Philippine Sea, whatever we do we will not be able to acquire the capability to match the threat there,” Muntinlupa Rep Rodolfo Biazon said in a hearing on Monday, September 2.

Biazon, who chairs the House committee on national defense and security, said the Philippines should focus on the arbitration case over the territorial dispute lodged before the United Nations.

Biazon argued the DND should rethink its plan to buy fighter aircrafts. He said the priority should be the acquisition of helicopters that government can use in, among others, disaster response.

“I would suggest you frontload the acquistion of helicopters against fighters. Otherwise, baka mahirapan kayo sa budget na ‘yan. Who will you fight, China? Maski ano gawin natin diyan,” Biazon added. (You will have difficulty getting that budget approved…. There’s nothing we can do about that.)

Armed Forces deputy chief of staff for plans Maj Gen Jeffrey Delgado said they will have to sit down with the lawmakers to explain the planned acquisitions.

“We will have to sit down with them and discuss this. We have a basis for determining the weapons systems…. We have to consider the suggestion,” he told Rappler.

The government is posed to buy 12 fighter aircraft from South Korea for P18 billion. The defense department is waiting for Malacañang’s approval of the government-to-government contract so it can proceed with the acquisition. AFP chief Gen Emmanuel Bautista has set a deadline to end insurgeny by 2016 to allow the armed forces to focus on external threats.

Biazon’s proposal prompted a debate in the committee. Vice Chairman Bukidnon Rep Jose Ma Zubiri III supported Biazon’s argument that internal security should be the priority. But he proposed that the DND can cut the number of fighters it plans to acquire from, say, 12 to 8.

The DND plan was defended by Magdalo Rep Francisco Ashley Acedillo, formerly with the Air Force, who challenged Biazon’s arguments.

“The choice for the number of fighter craft, which is 12, was not a number plucked out of the air…. I would really like to see the Air Force acquire such figher capability,” Acedillo said.

Government should acquire fighter now, Acedillo argued. “It’s an urgent need that has to be funded. It cannot be at the backburner,” he added.

“You cannot acquire it at a moment’s notice. At the time we need it, that’s when government will release funds. We can’t do it like that,” he said. – Rappler.com